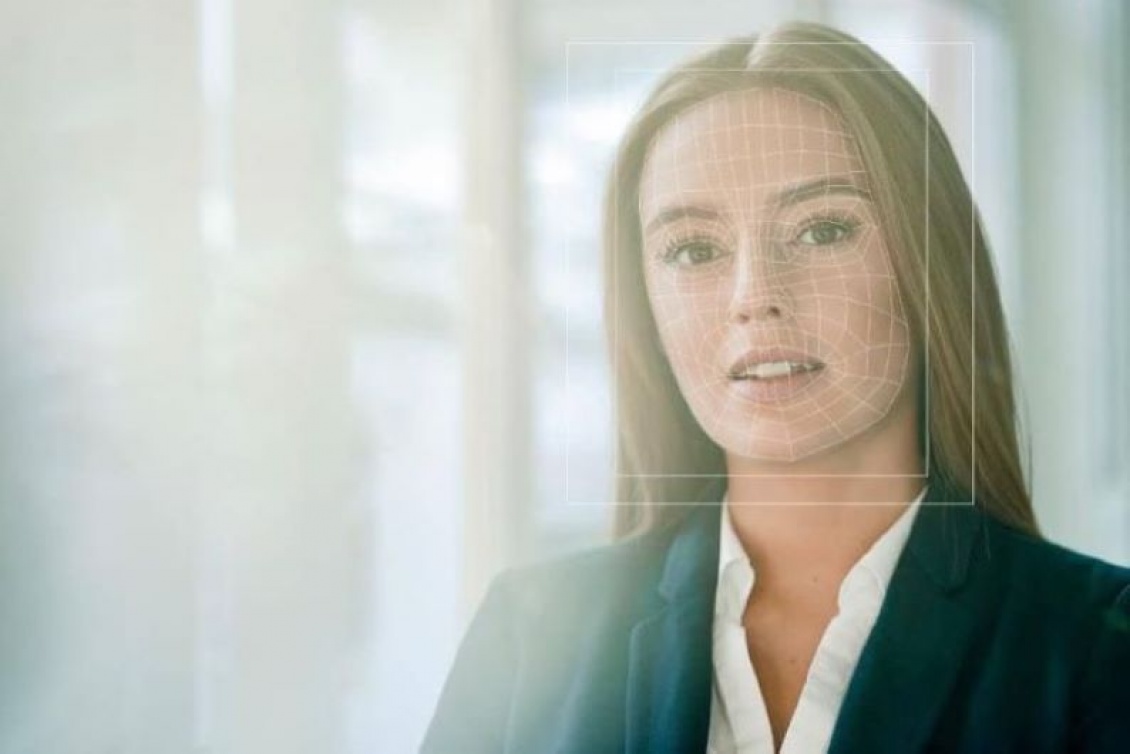 Every day, millions of us wake up and use the magic of facial recognition to unlock our phones and log in to any number of apps and games. But facial recognition holds so much more potential. Last year, I wrote about the massive opportunity that lies in facial recognition software, from helping to identify missing or exploited children to speeding up lines in the airport. Lately, however, the technology is hitting some roadblocks from both city governments and the American Civil Liberties Union. Their concerns: biometric data like facial recognition is just far too easy to hack—and the consequences of its misuse could be incredibly dangerous.

Not long again, facial recognition software was the next hot thing. But as recently as July, Oakland, California, became the third city to ban its government agencies from using facial recognition technology, following San Francisco, and Sommerville, Massachusetts. Experts expect more cities to follow suit. So, where does that leave the future of the technology?

Especially as marketers, is there still a way for us to use the technology? How can we tap into the benefits without crossing the line of personal privacy?

If there is one thing experts agree on, it’s that there is not sufficient oversight or security to keep biometric data obtained from facial recognition software safe. For one, it’s unclear how companies gathering the data will be using and storing it. Secondly, the mere existence of databases full of personal biometric data are gaining lots of attention from sophisticated hackers, making it even more difficult to keep these “honeypots of data” secure.

What are the consequences? Unlike hacking into a system and stealing someone’s credit card number of phone number, the hacking of facial recognition and other biometric data is even more dangerous. Consider how easy it would be to steal someone’s identity when you have their face—and how difficult it would be for the victim of identity theft to get their identity back. Access to biometric data could also make it easier for stalkers and other predators to gain access to private information that could be detrimental to people’s lives.

Another issue with facial recognition software is that it is not always accurate. When used for law enforcement purposes, for instance, this could lead to false arrests on an epic scale. The city of Orlando recently canceled its pilot partnership with Amazon’s Rekognition program due to concerns about its accuracy. The pilot had used cameras at the police department headquarters, downtown, and at a community rec center to automatically identify and track suspects in real time. The ACLU had previously called the software out for misidentifying dark-skilled women more than light-skinned women.

It Improves CX but is it an Invasion of Privacy?

While Fenway Park says it’s using facial recognition to enhance fan experience through things like Fast Pass, questions remain regarding how the data gained from facial recognition software will be bought and sold on the retail market. Sure, the fan experience and general CX has improved, but what are the terms of service? How does a fan opt-out if they want? How can companies guarantee people that their data won’t be sold on a third-party market? For instance, will Fenway Park sell the data it collects to local eateries and retailers so that they can better market to its users? Or will something else happen to the data? It’s just too early to know the implications.

The Opportunities are Huge

Facial recognition software is advancing far more quickly than regulation can handle it. As we know, once the techno-cat is out of the bag, it’s impossible to put it back in. For me, this is a tough issue. There are so many amazing CX opportunities for companies to tap into. Imagine walking into your favorite store and being greeted by name. What if that store could also pull up your purchase history so they could better customize your in-store experience. That would be amazing!

What about being able to use facial recognition or eye-tracking software to get better analytics on your marketing campaigns. Now we see how many people opened an email or how many times an ad appeared on a Facebook page, but what if we could say for certain where someone stopped reading or where we lost their attention. You could super charge your ads and create campaigns that you know will be effective. The iPhone X is already equipped the infrared technology to scan faces and I bet it’s only a matter of time before all of our major devices have the same technology.

Just like how stores now use our location data, users could be asked if they want to share this infrared data. Something that simple could give users the ability to opt-out if they want, but also give marketers invaluable data that will change the customer experience forever. That is the type of opportunity with facial recognition that excites me.

Yes, there are still scary aspects to this technology, but I think the promise is huge. Before the technology is unleashed into the corporate world, companies need to fully understand it. They also need to be able to explain to users exactly what data they are looking at, what information is being stored and how it’s being used. Transparency will be the most important thing once this technology starts to see wide-spread adoption.