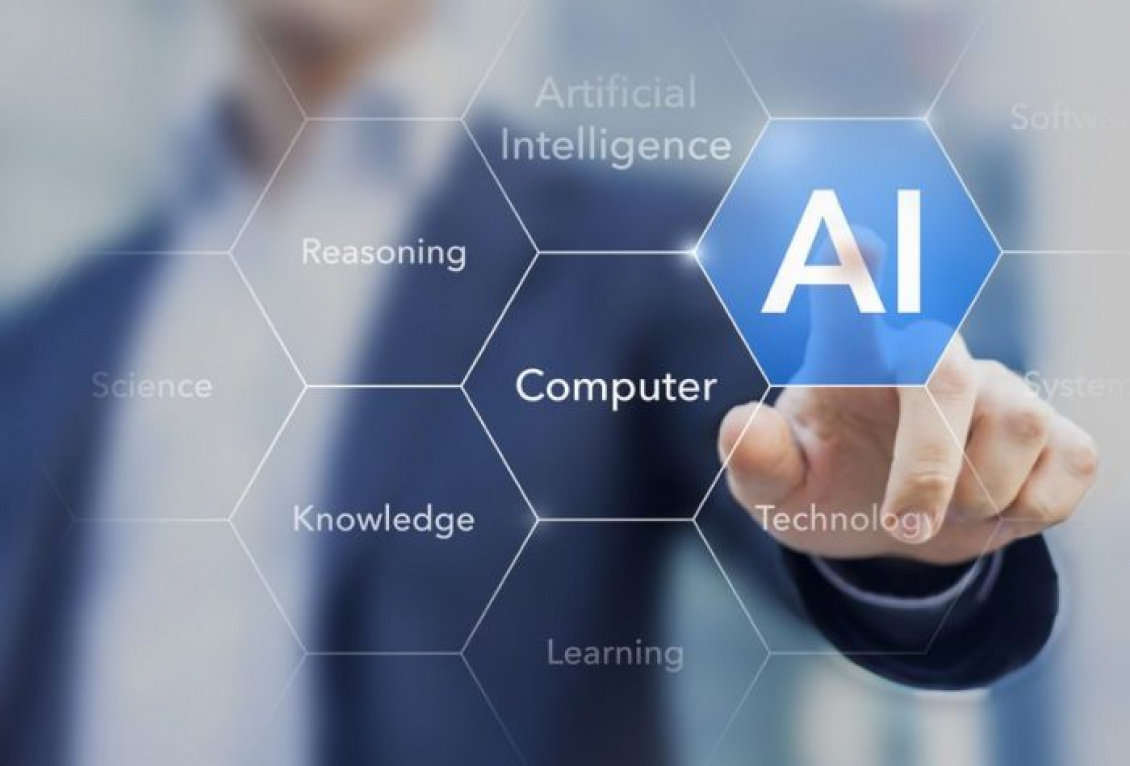 Do you remember when we all used gigantic mobile phones, and they were the norm? When we look back on that now, it seems slightly absurd, right? The same is true of what we know and understand about machine learning today. Twenty years ago, for example, most of us weren’t thinking a lot about how machine learning and AI could deliver internet service to faraway places using balloons. That’s what Alphabet’s Project Loon is all about, which is really fascinating. However, we’re not just talking about the future of mobile phones and Internet balloons here. We’re talking about the future of how AI impacts human intelligence as we know it. Machines and AI are redefining human perceptions in a myriad of ways, including what we think we’re capable of—and what we think we’re not.

The Future of Humans and AI

Machine learning is utilized everywhere, from impacting search algorithms to providing (albeit sometimes imperfect) customer service to changing entire industries. Just because its reach is so vast, doesn’t mean the concept of computers “thinking” like humans is everyone’s favorite topic to discuss. Like that early mobile phone analogy, many approach the concept of machine learning today with a bit of trepidation, perhaps some hesitation, and certainly without full adoption. Still, in no time at all, we will become completely comfortable with machines doing many of the things we do ourselves today. Why? History tells us so.

Think about it: Years ago, when we were lugging around those now-ancient mobile phone or better yet, using that car phone that was hard-wired in the car, we weren’t spending a lot of time thinking about carrying around devices that are more computers than phones and using them as our lifeline to pretty much everything. Even the idea of constantly being connected would likely have been a little off-putting. Now, we’re living the total opposite, But now? Those devices are always at arm’s reach, get us anywhere we need to go, jump at our voice comments, allow us to work (or play) from virtually anywhere and a million other things. Life without them would be untenable for most of us.

We already know technology makes our personal and professional lives easier, and it’s getting smarter and more capable all the time. It’s fair to believe that soon, nothing may be off limits—even, say, a hug from your favorite character at a Disney park? It’s a possibility. In February of this year, Disney Enterprises filed for a patent that “hints at a possible future for its theme parks: humanoid robots designed for maximum hugging efficiency.” It’s described as a “soft body robot for physical interactions with humans.” Talk about robots replacing humans, this technology could displace a legion of Disney princesses. Think kids would notice—or care? This leads to a larger point best summed up by Adrienne LaFrance in his piece for The Atlantic, How AI Will Redefine Human Intelligence. LeFrance wrote, “As machines advance and as programs learn to do things that were once only accomplished by people, what will it mean to be human?”

Good question, and something we think about a lot around here.

LeFrance further explains, “Technological history proves that what seems novel today can quickly become the norm, until one day you look back surprised at the memory of a job done by a human rather than a machine. By teaching machines what we know, we are training them to be like us.”

Training machines to be like us doesn’t just affect how we act and how we consume in today’s digital marketplace. It has a much larger implication, too: how we perceive our own abilities. In other words, in ten years, will it be crazy to think a human could do a better job of hugging young theme park-goers? Will we look back and think, “How inefficient?” There is no right or wrong answer, but the fact is the technology is there. Even Facebook’s Mark Zuckerberg famously said he thinks AI will outperform humans within the next decade.

Bottom line: It could happen. Even if it doesn’t, other things will. And as the shift continues, we should be mindful of how the rise of AI affects our perception of the real world and our ability to both contribute to and exist within it.

Artificial Intelligence: The Good, The Bad, and the Orwellian
The Partnership of the Future: Microsoft’s CEO explore how humans and AI can work together to solve society’s greatest challenges

This article was first published on Futurum Research.