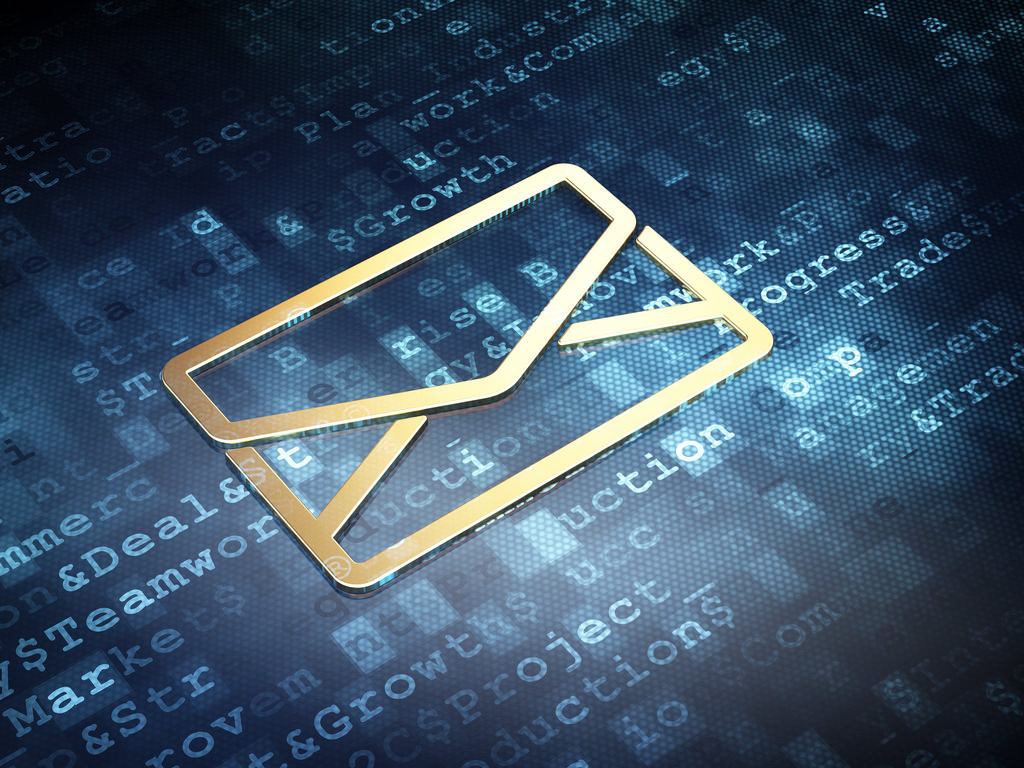 Email is still a huge tool for businesses—that’s a fact—and there is plenty to discuss on the subject of email marketing, especially as it relates to mobile. Now, there’s even more to talk about: Rebelmail, a vendor specializing in interactive email, has released Rebelmail API—a move that could widen your realm of email marketing possibilities. Here’s what you need to know.

An interactive email is one that includes an embedded action inside the content of the email rather than redirecting the reader elsewhere to perform that same action. Consider, for example, a standard sales email that encourages a transaction. A traditional email would feature a call to action (CTA), likely a link to the product on the company’s website, for the consumer to follow to complete the purchase. In an interactive email setup, that consumer could make that same purchase—complete with selecting variables like size, quantity, etc.—all within the body of the email.

Interactive emails don’t have to be centered on transactions alone. It’s possible to embed surveys, encourage reviews, conduct searches, and more from inside an email.

What the API Brings to the Table

Rebelmail isn’t the first company to specialize in interactive email, but it is the first to make those capabilities accessible via an application programming interface (API). This means developers can incorporate Rebelmail’s interactive email platform into outside applications, opening many doors along the way.

For example, I just spent some time explaining the value of interactive email for marketers. When you factor in the addition of the API, you can see even more opportunities for engagement for categories of companies not traditionally known for their sales and marketing exploits. In a great example of this, Techcrunch reports the third-party component could allow dating app users to “rate potential dates over email.”

To explain the reason behind the development, Rebelmail issued the following statement as part of its product release:

“Since our founding we have been at the forefront of a revolution in email, allowing brands to send and extract value from interactive email. Now integrating with Rebelmail will allow you to send interactive emails from directly within your applications. All without having to know every finicky hack and obscure rendering change.”

There’s more to it than that, clearly. For example, adoptees of the technology can choose from various building and sending endpoints—some through Rebelmail and others independent of it—as well as a host of other features. The API project is certainly one step closer to Rebelmail achieving its stated goal: “A future where every email is immediately actionable for an end user from inside their client of choice.”

See what else the company had to say about its API in this Rebelmail blog post.

What’s Next for You?

We think Rebelmail’s API is certainly worth checking out, especially if email marketing is on your list of things to do better in the coming year. And if you do, come back and let us know what you think.

Shawn’s expertise in digital marketing technologies began when he became aware of performance measurability issues of direct mail and began working on systems to combat those issues. He leveraged and honed his expertise, working for a series of leading marketing technology providers including Exacttarget (now Salesforce.com); Web Side Story (acquired by Omniture, now Adobe); Magnify360; and Eloqua (now Oracle).