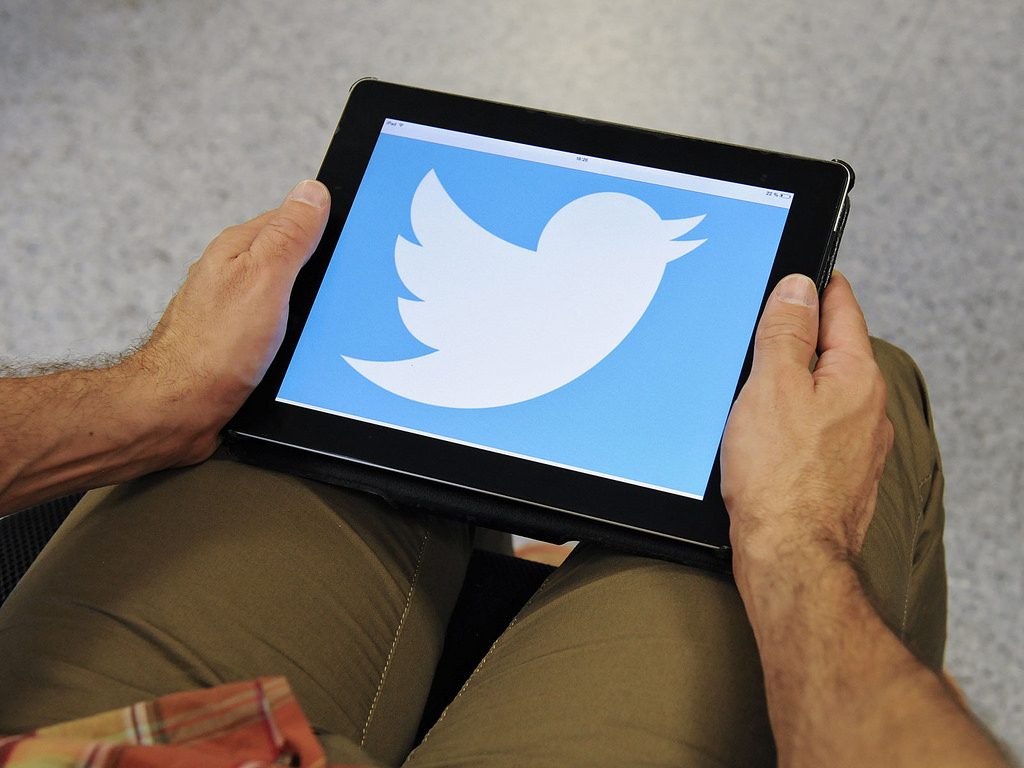 Today’s consumers are connected, mobile creatures—and, it turns out, many of them are on Twitter. In fact, with around 320 million monthly active users, Twitter is the third most commonly accessed social network behind Facebook and Instagram. If you want to have a robust social strategy that delivers measurable ROI, odds are you’ve invested in these platforms. Our network of talented analysts and contributors have collectively covered how to leverage tools like Facebook Live and creative ways to use Instagram for business in the past, so it’s time to take a hard look at a commonly underutilized Twitter tool: Twitter lists. What are they, and how can you use them to your advantage? Let’s explore.

There are several ways to create a Twitter list, and how to do it depends on the device you’re using. Whether you’re on iOS, Android, or accessing the web via a computer, creating a list can be done in minutes and takes only four or five steps. Check out Twitter’s simple how-to post, which includes information on what to do when you want to delete or edit your lists or subscribe to others. The post is a little longer than 140 characters, but it still won’t take you long to read.

I just described what a Twitter list is, but here’s why you need one: Besides the fact this tool makes it easy to organize and segment your Twitter audience, you can leverage Twitter lists to stay up to date with what your competitors are doing, more meaningfully engage with prospects, and assist with your content marketing strategy. Let’s break each of those down.

Recent stats show almost 66 percent of companies with more than 100 employees use Twitter for marketing purposes, and a whopping 92 percent of companies with presence on the platform tweet more than once a day. That’s a lot of activity! Is your business on board with Twitter? If so, are you using the list feature? If you have any tips and uses on top of what I’ve mentioned above, share them in the comments.