close
In November 2012 as we were heading into another national election, a relatively unknown blogger by the name of Nate Silver made a prediction.

Based upon the information available to him, and everyone else, Silver believed that he could with tremendous accuracy predict not only who would win the United States Presidency, but he could guess state by state what the outcomes would be.

Now for anyone who has ever participated in a March Madness pool or a Survival Pool for an NFL football season, you know that there is a certain amount of luck in winning these types of contests because no matter how good things look on paper, the actual outcomes are dictated by so many factors outside of just the information that is available.

When it comes to the elections, much like the sports based contests, there is a certain amount of predictability, such as the most liberal and conservative states, but once you get beyond the obvious, arriving at the correct result for every state takes more than luck. It takes data, and a person that knows what to do with it. 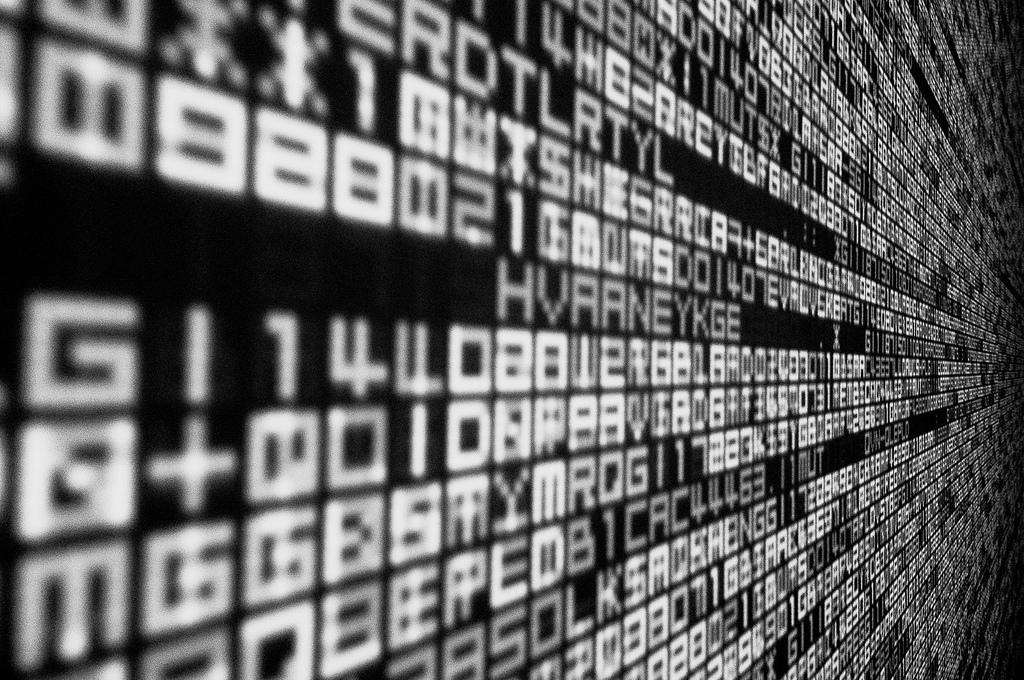 In the technology community, data has become likened to oil as the next great natural resource.

With millions of Petabytes of structured and unstructured data being created each year, the volume will only continue to grow exponentially leaving us as business leaders and consumers to figure out what potential lies herein

For large enterprises, big data has become an insurmountable force. As omni-channel marketing finds its way into our everyday life with the emergence of social, mobile, cloud and wearable technology, these companies such as Facebook, Google and Yahoo have already been exploiting Big Data to attempt to create a more personalized online experience. This can most notably be seen when looking at the content that is suggested for you or the advertisements that show up based on the information you share (publicly and privately) across your social networks and other online endeavors.

Outside of the large enterprise, the application of big data has been somewhat stifled; at least in the most obvious sense of using Big Data as mentioned above. This is because the cost both human capital and in dollars is too great for most businesses to fully mine the entire data landscape when trying to make business decisions.

However, to some extent the biggest opportunity for many businesses large and small is to use big data to solidify the three areas of the marketing mix that comprise marketing and social media ROI; the development of community, the continued investment in keeping employees and customers satisfied, and of course the most sought after ROI metric, which is the revenue generated from your efforts.

Big Data Builds Community: In today’s social driven world, if you wanted to quickly build a community around your brand what would be more powerful than being able to quickly parse through all of the social data being created by social users? With products like GNIP, which allows its customers to do just that, companies are now able to visualize social behavior like never before. Pulling the data from not just Facebook and Twitter, but LinkedIn, YouTube, Google+ and more to give access to keyword data and trend analysis to brands looking to understand what creates customers and makes them into brand evangelists?

The powerful trend of Big Data further laments itself into community building efforts as industries like Higher Education and Health Care embrace its powers to wield more tailored environments for students and patients. One great example of this is how Mount Sinai (NY) is using Big Data to predict disease, reduce patient visits and improve the keeping of electronic medical records. The improved patient experience will likely contribute to more loyalty among patients and improved recognition of the hospital for their innovative approach to Health Care.

Big Data Fosters Culture (Customer and Employee Retention): When global technology giant Xerox set out to decrease employee attrition they knew they were trying to solve a big problem. These days employee loyalty continues to slide as the trend toward employability becomes more important than long-term employment. With some studies going so far as saying that employees are losing out in a big way by not changing jobs every two years or so, the need to figure out a way to keep their employees was a big problem for Xerox.

This situation provided a perfect environment to harness the power of big data. For Xerox, they enlisted the services of a little known powerhouse by the name of Evolv. Using their platform, Evolv is able to look at over 500 million data points from an employees social media activity to the price of gasoline to provide insights that can lead to improved employee performance and morale. According to reports released by Xerox, the utilization of Evolv’s big data service helped them to get ahead of when an employee may be looking to leave and ultimately reduced attrition by 20% since their initial deployment of the service.

Big Data Drives Revenue: No Company in the world has generated more revenue off of the Big Data trend than Big Blue. With nearly 1.4 billion dollars in revenue out of the estimated 18 billion dollar big data market in 2013, IBM has led the way in terms of providing Big Data services. Focusing on “Smarter Cities and Smarter Curriculums,” IBM is working to use Big Data to help schools and the workplace prepare for an estimated 4.4 million big data jobs by 2015.

For the smaller organization seeking to leverage big data to make more from their social, ERP and CRM data, another leading player in the Big Data space is upstart company Kaggle that turns data visualization into a competition drawing more or less a bounty for data scientists that can create useful information from data on a budget. For the small company you may picture coming up with a way to take all of your customers’ activity on your Facebook page and come up with a discernible trend within your budget of “X” thousands of dollars. Kaggle’s business model is built around this type of challenge and the results have reportedly been impressive.

Nate Silver, the blogger who made the elections seem oh so simple leaned on Big Data to figure out something that the smartest political analysts in the world couldn’t; who would win the election, and how.

With information at our disposal in volumes never before thought possible, these kinds of decisions can be drawn on for businesses large and small to drive returns that are measurable both in short spans and over the long haul.

The challenge to bring companies to build closer knit communities and to keep their employees and customers coming back have stood the test of time, but Big Data and its potential are proving to be a force to be reckoned with.

For companies large and small, the answers are becoming clearer than ever, once the data is filtered, modeled, presented and explained.

Easy right? Well no one ever made that promise, but the potential may just be the clearest element as to how big data will drive bigger ROI.

This post was written as part of the IBM for Midsize Business program, which provides midsize businesses with the tools, expertise and solutions they need to become engines of a smarter planet. I’ve been compensated to contribute to this program, but the opinions expressed in this post are my own and don’t necessarily represent IBM’s positions, strategies or opinions.

This post was first seen on Forbes. The original article can be found here.