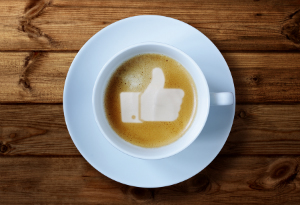 Facebook recently announced updates to business pages and added competitive intelligence analytics. And now, yet another round of changes focuses on cracking down on spam. I love the competitive intel feature, but I’ll admit, this is another change that makes me giddy.

You know all those ploys by companies large and small that feature cute pictures of cats that say “If you like cats, like and share this” [stupid photo]? Well if that’s what you’re doing to game your Facebook page views and reach, cut it out. Last week Facebook announced several improvements to the News Feed, one of which targets these kinds of spammy posts. It was interesting (and not at all surprising) to note that this content actually originates from Brand Pages. 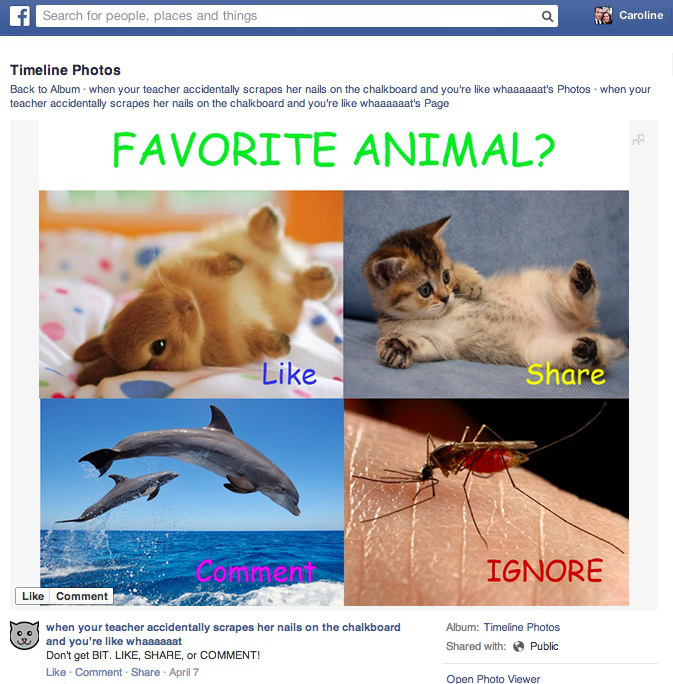 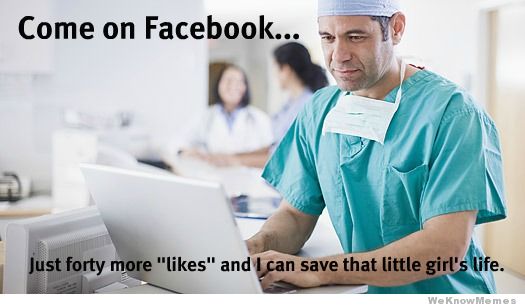 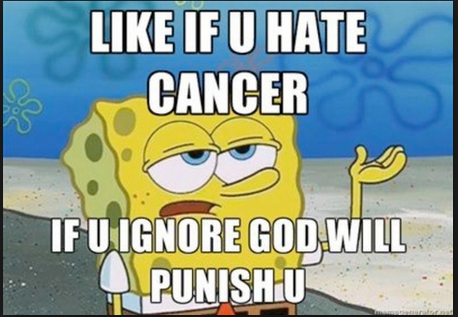 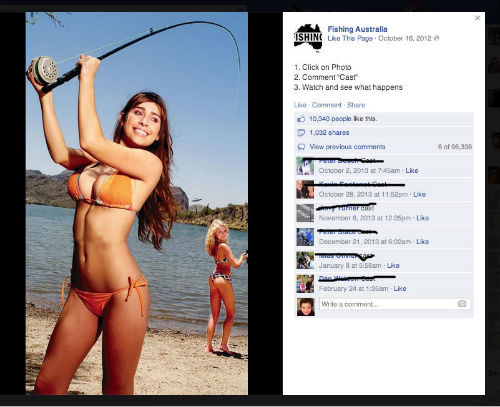 If you’re using Facebook at all, you know it’s really common to see brand pages resort to this type of call to action in order to increase their visibility in the News Feed. And I get it. We’ve all been reduced to resorting to the latest tactic or trick due to Facebook limiting the reach of our posts, but if this is something you’ve been doing, it’s time to stop. If you don’t want to give Facebook any more reason to decrease the visibility of your content, move away from this kind of post. Facebook did make it clear that the new update “will not impact Pages that are genuinely encouraging discussion and engagement from their fans” so that’s a relief (I totally attempted to say this without sarcasm being obvious) (did I succeed?).

As another part of the new algorithm change, Facebook will also be “de-emphasizing” brand pages that post the same content over and over again. Many brands do this covertly by changing the title or changing the image of the post to make it appear like fresh content on their streams thinking Facebook won’t notice. Simply put, “frequently circulated content” is the same content (link, photos and videos) that is shared over and over again. According to Facebook, “We are improving the News Feed to de-emphasize these Pages and our early testing shows that this change causes people to hide 10% fewer stories from Pages overall.”

We think that this will also likely impact content from sites like UpWorthy or Buzzfeed or a myriad of other sites whose sole purpose seems to be based on creating content that “goes viral.” So know that if you’re sharing this kind of content on your brand page with the hopes of getting more engagement, sharing and likes, or if you’re in the covert content recycling business, neither is going to help you moving forward.

The best way to get your content seen on Facebook is going to be about offering your audience fresh, relevant, high quality original content. The more fresh and original the content you post, the better your audience retention and engagement will be.

Another area Facebook is cracking down on is relative to spammy or misleading links. This refers to times when you click on certain links that take you to a website that contains mostly ads. Let’s say you see a photo and the caption reads, “Click to see more of our album” but instead of taking you to the album, it takes you to a website’s really an ad. Annoying, for sure.

Facebook says they are able to detect and reduce cases of spammy links by tracking how often users who click on a link end up liking and sharing the original article or update with friends. “The update we are making today improves the News Feed to reduce cases of these spammy links, and in our early testing we’ve seen a 5% increase in people on Facebook clicking on links that take them off of Facebook – this is a big increase in the context of News Feed and is a good sign that people are finding the remaining content in their News Feed more relevant and trustworthy.”

What Does This Mean for Brand Pages?

As long as you’re not engaging in shady practices to increase engagement and distribution of your posts and updates in the News Feed, then you have nothing to worry about. And to be fair, these “shady practices” were once tactics often used by many of us in an effort to get more traction for brand pages and to get them seen by Facebook users – but the bottom line, they’re not going to work any more.

The reality is that this is actually (maybe) good news for those who are focusing on serving the 2-3% of your fans who actually ever see your page’s posts with content that’s interesting and relevant. And for the rest of the eyeballs you’re seeking, you’ll need to pay to promote that content and/or pay for Facebook advertising, which is really the only way your fans are going to see anything you post.

But any move that gets rid of the idiotic “like bait” content flooding the News Feed is a good move, right? According to Facebook, these changes will become more evident over the next few months, so take note and get your acts together if you’re still doing these things.

More posts on this topic:

A version of this post originally appeared as part of my LinkedIn profile content. If we’ve not yet connected on LinkedIn, let’s fix that!