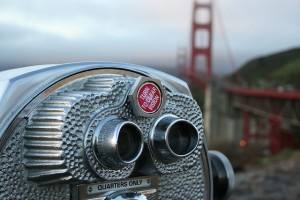 Getting your content seen on Facebook is likely considered by many to be the holy grail of Facebook marketing. And EdgeRank plays a big role. As you may already know, there’s a science to Facebook visibility—and that’s where the EdgeRank algorithm comes in. Understanding the algorithm and what it means is an important step when it comes to increasing not only the visibility of your Facebook content, but also, by extension, your content’s reach.

Thanks to some recent resources I’ve used, including attending the digital media conference BOLO 2011, I’ve learned a thing or two that I’m not sure the average Facebook user is aware of. So if you work in Facebook marketing or are otherwise tasked with running a business or brand’s Facebook page, this info’s for you!

EdgeRank is the formula that Facebook uses to decide which posts show up in a user’s NewsFeed and how often. Wait—you thought all of your Facebook fans could see all of your posts? Or most of them, at least? Truth is, that depending on how many fans you have, as little as 10-25 percent of them are seeing your updates, according to stats compiled by PageLever. That’s because Facebook tries to show the most popular, most relevant and bestest stuff in the news feed.  And that’s what EdgeRank is all about.

Next, there are three basic elements in the EdgeRank recipe. 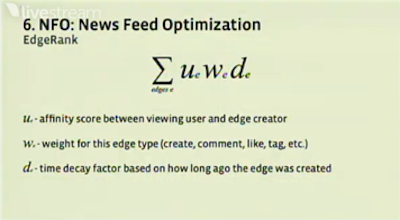 How to Increase Your Content’s Edge

Now that you understand how content visibility is determined, try these tips to help your Facebook content get more edge—which, in other words, means more eyeballs. 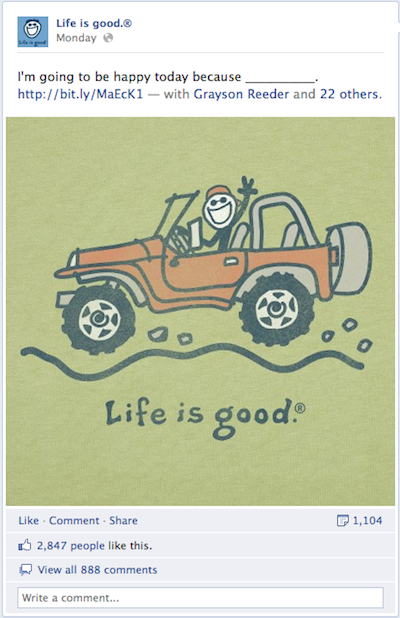 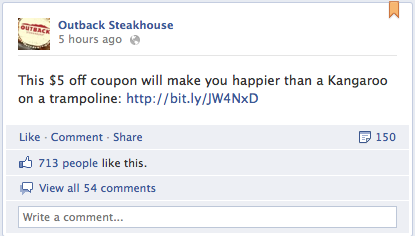 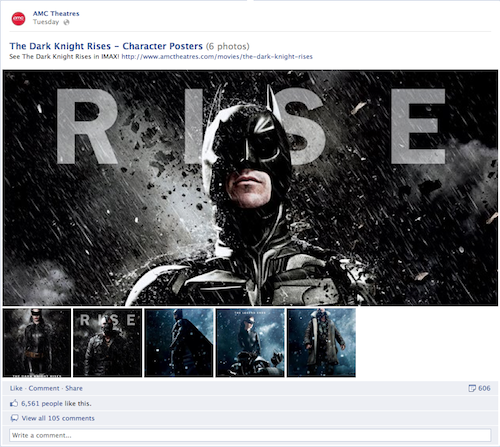 Here’s something else to consider. Let me ask you two questions.  One: How many pages are you a fan of? The average answer is probably somewhere between five and 20. And two:  In the past six months, how many of those pages have you visited? One, two, zero? The truth is that most fans don’t go back to a Facebook page once they’ve liked it. It’s fine to spend time creating custom apps that will help you take advantage of Facebook Timeline and give your fans more options when they do visit your page. But just as important (and maybe even more so), you’ll want to focus your time on adding fantastic content that your fans will want to interact with so that you can get your brand into their news feeds as often as possible.

What have I missed? Have you found what you think is the secret sauce to engagement in your Facebook community? If so, let’s hear it.