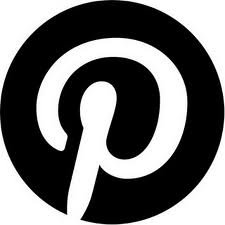 It’s no secret that I, like just about everyone else on the planet, am in love with Pinterest. But in conversation over virtual coffee this morning, my very erudite friend Daniel E. Agee pointed me to a post by Josh Davis that got me to thinking about the way Pinterest is quietly monetizing the links posted there in a way that I’m not sure I love.

Don’t get me wrong, I’m all for startups making money – especially startups that I really like and enjoy using. What I might not like as much is the thought that someone is modifying links that I post and adding their own affiliate code to it, and making money as a result. I’m thinking out loud here, so bear with me. It’s not the making money part of the equation that gives me pause instead it’s the doing it without any disclosure that annoys me.

As an aside, I was reading about Path, another startup darling, the other day and noticed some uproar about the fact that the service apparently uploads your entire iPhone address book on its servers. Blech. I remember my immediate thought was “Oh no, that sucks. And I really liked Path, too. Too bad they’re not as cool as I thought.” The danger here is that when it comes to consumers, perception is reality. And my immediate perception upon reading the Path news was that what they were doing wasn’t cool and that I might need to rethink using the platform. And I’m sure I wasn’t the only one who felt that way. Therein lies the danger for brands and failing to think their TOS and disclosure policies through before publishing them.

I kind of feel the same way about the news about Pinterest. The news? In a nutshell, if you post a pin and it links to an ecom site that has an affiliate program, Pinterest modifies the code using a service called SlimLinks (which is essentially a slick affiliate marketing technology) and gets paid when anyone purchases. It’s not that I mind Pinterest making money, it’s that I just wish they were up front about it, so that when everyone is extolling their virtues, I’d have a clearer picture of who they are, what they do and why it makes sense and, most likely, why I don’t have a problem with it.

Here’s a for instance. It you post a pin to Pinterest from Amazon that’s some really cool product you want to buy, after you make the pin, the Pinterest team (probably more likely SlimLinks peeps) slide in and modify the link to include their affiliate code. Ergo, anyone who clicks on your pin and ultimately makes a purchase results in money being put into Pinterest’s pocket. A bad thing? Not necessarily. I’m cool with affiliate links. I’m less cool with not knowing it’s going on.

I’m thinking here about the strict requirements for bloggers on disclosure and can’t help but wonder how this kind of disclosure isn’t something that’s required of SlimLinks and Pinterest with regard to this cozy relationship. In fact, considering the great lengths that I and other bloggers go to to make sure we disclose everything, it really kind of hacks me off.

And knowing about this relationship also explains a lot about Pinterest’s growth to me. comScore reported that Pinterest just hit 11.7 million monthly unique visitors, getting to that 10 million mark faster than any other standalone site in history. Holy catballs! And Shareholic’s recently published report shows that Pinterest is referring more traffic than Google+, LinkedIn and YouTube, combined. Double holy catballs! 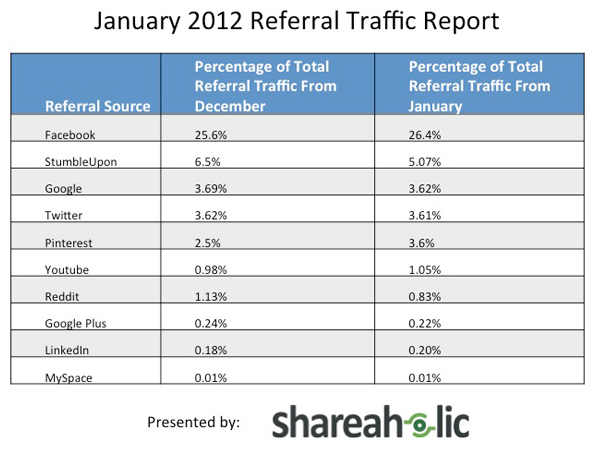 Everything I’ve been reading talks about the totally organic growth of Pinterest and how amazing it is, but I think that this affiliate marketing twist might just have something to do with that growth. Am I crazy? In my experience, affiliate marketers are pretty smart – and a lot like piranhas. When they see an opportunity, they dive on it. And I understand – and appreciate that. But I would venture a guess that part of the reason for Pinterest’s exploding growth is not only because users think the site is fun and cool, it’s because affiliate marketers are mining every opportunity to make money through linking. Doesn’t it only make sense?

As an agency, we’ve been paying a lot of attention to ways that businesses can potentially use Pinterest, and we’re not alone on that front. If you want to know more on that, read this comprehensive post from SocialMouth’s Francisco Rosales, Pinterest: Everything You Need to Know is in this Massive Post.

But when I’m advising clients on the benefits of using Pinterest, I need to know all the facts. And this affiliate code fact is a doosie. In fact, it could be a great way to convince a client engaging in ecommerce to take a chance and experiment with the site. But I can’t evaluate what I don’t know about.

What do you think? Is this something that consumers (and Pinterest lovers) won’t really care about and it’ll just be geeks like me who are annoyed by this. Or is it a privacy issue that users of the site (many of whom are bloggers who are bound by disclosure requirements) might actually care about? Would love to hear your thoughts.