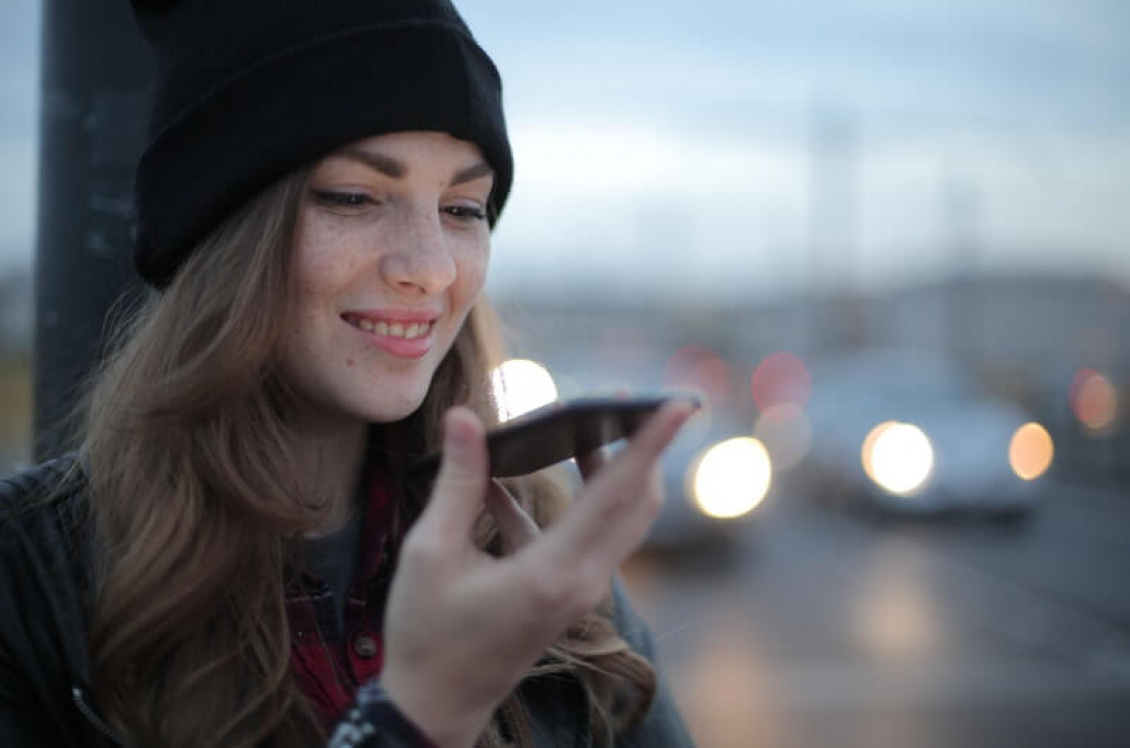 In November 2018, Google pioneered a revolutionary new open-source technique for natural language processing (NLP). Known as Bidirectional Encoder Representations from Transformers (BERT for short), it was initially introduced as a means for building better language-processing systems. The most obvious application of this technology from Google’s perspective was to enhance artificial intelligence(AI)-powered Google Assistant.

Yet it was fairly clear at the time that this was only the tip of the iceberg. For the past several years, search engines have undergone a gradual shift towards conversational queries. Primarily, this has been driven by the proliferation of the Internet of Things (IoT).

According to analyst firm IDC, there will be 41.6 billion connected IoT devices by 2025. Smart speakers, themselves part of the IoT, are arguably at the foundation of this growth. In a recent study, Juniper Research determined that by 2024, the number of voice assistants used in the control of smart homes will increase by 769 percent, from 105 million to 555 million.

Consequently, with the increased proliferation of voice assistants, voice search queries are also experiencing a sharp upturn. Per Google, as of 2016 20 percent of searches on Android devices are done by voice. I have little doubt that this number will increase as users become increasingly accustomed to voice controls and queries.

It’s clear that Google agrees with this assertion. In late October 2019, the search giant announced a massive update which saw it integrate the BERT system to its algorithms. According to Search Engine Journal, it represented one of the largest updates of 2019, potentially impacting up to 10 percent of search results.

And more than anything, it drove home the importance of optimizing your site to take advantage of conversational queries immediately. They may not represent a large percentage of your search traffic now, but this will not always be the case. Moreover, many of the recommended techniques involved in optimizing for voice search is arguably good search engine optimization (SEO) advice in general.

The IoT is changing the face of SEO, both directly and indirectly. Voice search, already widely-used on smartphones and tablets, is increasingly finding a place in the home, as virtual assistants begin to control everything from thermostats to kitchen appliances. Smart creators are studying how to leverage this technology now.

Because by the time it becomes widespread enough to overtake traditional search, it’ll be too late.

Terry Cane is the COO at SEOHost.net, a reliable and supportive SEO hosting partner.