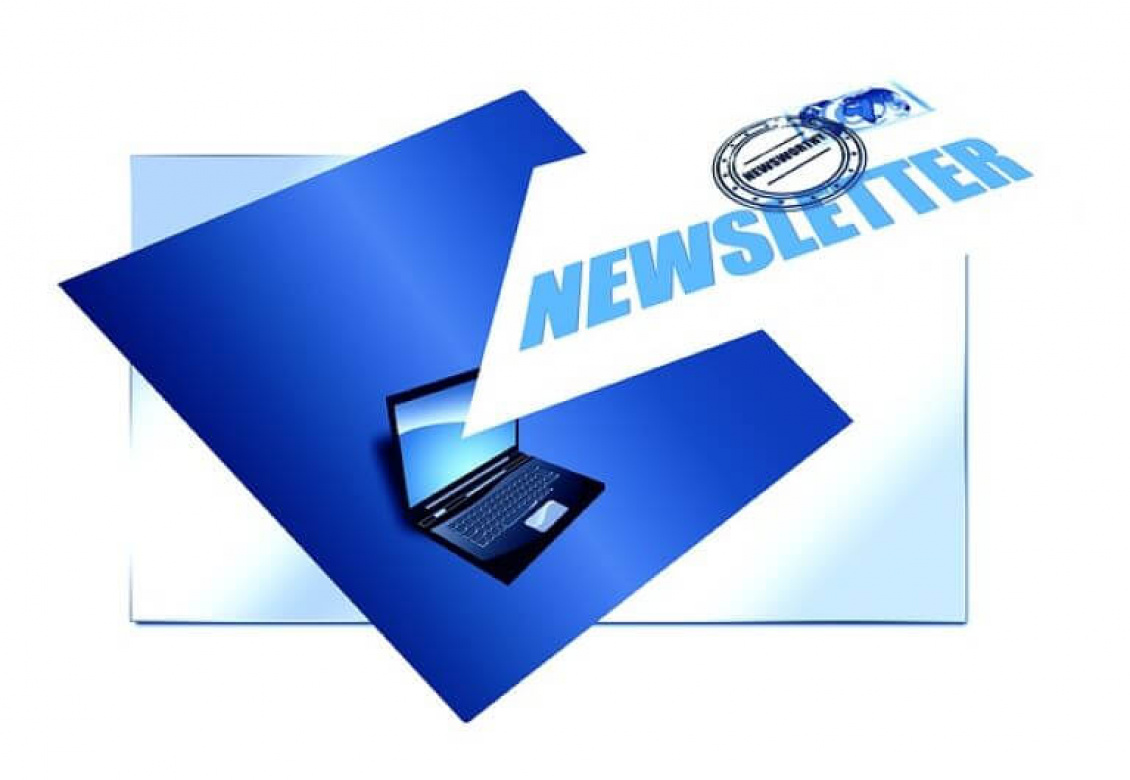 If your digital marketing campaign doesn’t include email newsletters, it should. After all, research shows that email campaigns are about 40 times more effective at getting new customers than Twitter and Facebook combined! So email newsletters can be a great way to boost ROI. But how do you get started? Well, first, you need some attention-grabbing content. We have a handy guide that can help with that: 6 Ways to Engage Email Subscribers with Creative Content (And Drive Sales). Next, comes the tricky part of deciding when to send your email newsletter to get the best possible open rate. We’ve done the hard part for you and reviewed a recent study that will shed some light on the topic.

What Day Is Best for Your Email Newsletter?

Omnisend, a marketing automation platform, recently analyzed more than 2 billion email newsletters sent by its users in 2018. It opted to publish its findings in a post called: The Best Time to Send Emails (for Better Sales). So what did it find? First, the best day of the week for retail email newsletter campaigns is Thursday, followed by Tuesday and Wednesday.

So now you know to send your email newsletter on a Thursday if possible…but which one? Omnisend found that newsletters sent in the first two weeks of the month often outperformed those sent toward the end of the month. In particular, the study found that the best days to send a newsletter were the 5th, the 12th, and the 7th of the month, as their average open rates were 19.15 percent, 19.03 percent, and 18.54 percent, respectively.

What Time Should You Send Your Email Newsletter?

Okay, now you have the day narrowed down. So what time should you schedule the email newsletter? Omnisend discovered that the best time to send newsletters is at 8 am, which happens to be right when the workday begins for most people. Emails sent around that time had an average open rate of 20.32 percent, with a click-through rate of 7.79 percent.

But if you can’t get your newsletter out first thing in the morning, you still have a chance to reach your audience. Not only did campaigns sent around 1 pm (after lunch) perform pretty well in this study, but Omnisend also found that emails sent between 4 and 5 pm had the best click-through rates. Note that emails sent at about 10 am also had a high open rate at 19.83 percent, but people were less likely to order products from those emails, suggesting that maybe they didn’t have time to buy at that point in the day.

Now you should have a good idea of the content to include in your email newsletter, as well as the best time to send it. If you want a few more facts about email newsletters, and some tips on how to further improve yours before you hit send, check out our guide: Time to Rethink Your Email Newsletter?