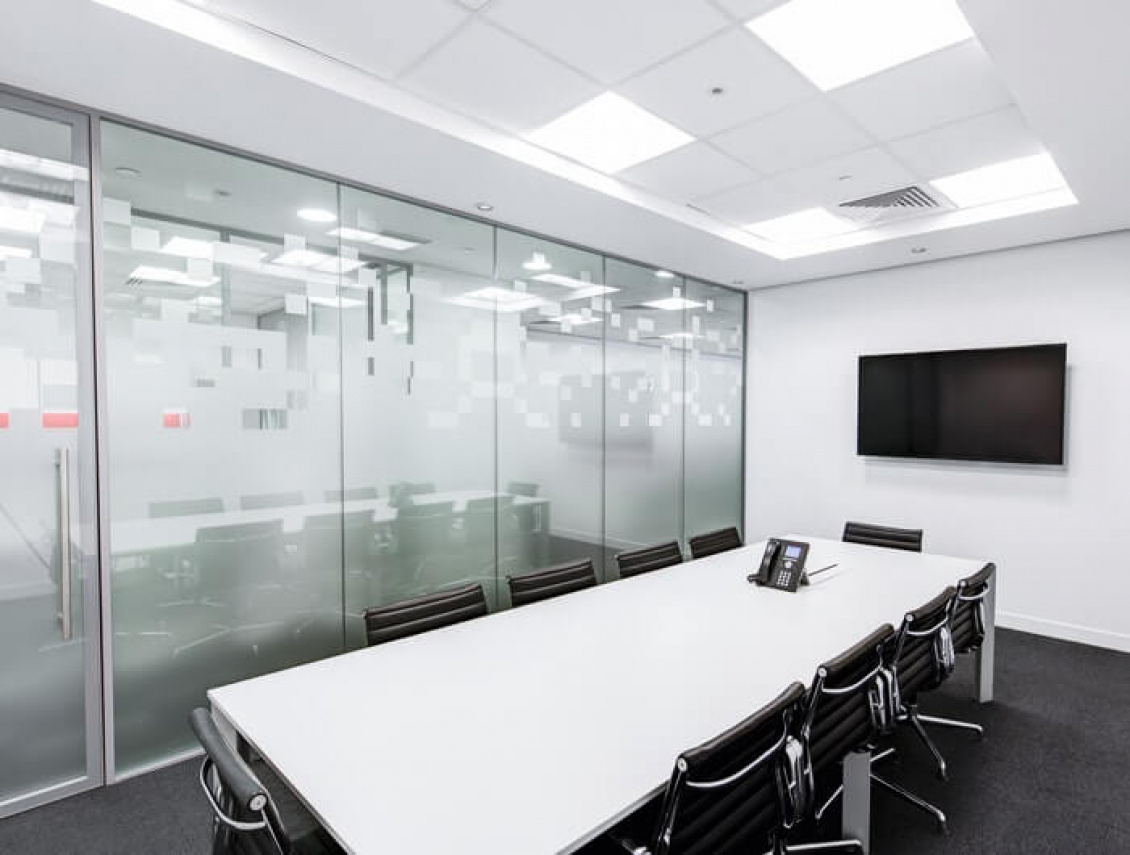 Video has been big in just about every industry in recent years, so it makes sense that it’s also used frequently in the corporate world. In particular, live streaming video has exploded in popularity in the last couple of years. In fact, a survey by Wainhouse Research found that streaming video is considered an effective communications tool by 90 percent of 1,801 executives who were polled, and it’s more engaging and effective than even conference calls or emails. However, a video is useless if no one sees it, and that seems to be among the biggest corporate communications challenges. Basically, distributing live video to all members of a corporation is nearly impossible. Take a look at why that is, according to a white paper called The Vital Role of Networking in Corporate Video, which you can find at Hive Streaming.

How Video Distribution Is One of the Top Corporate Communications Challenges

Corporations have been using videos for numerous purposes, from broadcasting company news to the entire company, to providing better sales training in order to increase profits. Of course, there’s also the popular option of using live video for conferences in place of required travel, saving time and money.

But no matter how valuable the information in the video is, it’s useless if the company can’t distribute it to its intended audience. And you can’t do that without the infrastructure necessary for video networking and distribution. The fact is that many companies lack the resources to handle live streaming video traffic on their internal network. In fact, the white paper found that of the companies that broadcast live video over 100 times per year, 97 percent of those executives said that having sufficient network capacity is either very important or somewhat important when they’re deciding which streaming technology option is right for them.

Additionally, 94 percent of those respondents said it’s either very important or somewhat important to be able to “distribute video without harming the corporate network,” which they think about as they choose the right streaming technology for their business. Clearly, corporate communications challenges like this one play a major role in how successful companies are at disseminating messages to employees via live video.

How Executives Choose the Solution to Corporate Communications Challenges

It’s not that executives aren’t interested in improving their video networking infrastructure so they can stream video to their employees. It’s just that there are so many factors involved in the decision that it can be hard to choose the right solution. According to the white paper published by Hive Streaming, some of the top considerations include the following:

These are just some of the main concerns executives might have in mind as they search for a solution to their corporate communications challenges, such as better video networking infrastructure. You can learn more—and get a look at some of the best video networking solutions—when you download the white paper called The Vital Role of Networking in Corporate Video at Hive Streaming.

The original version of this article was first published on The Marketing Scope.

Additional resources on this topic: