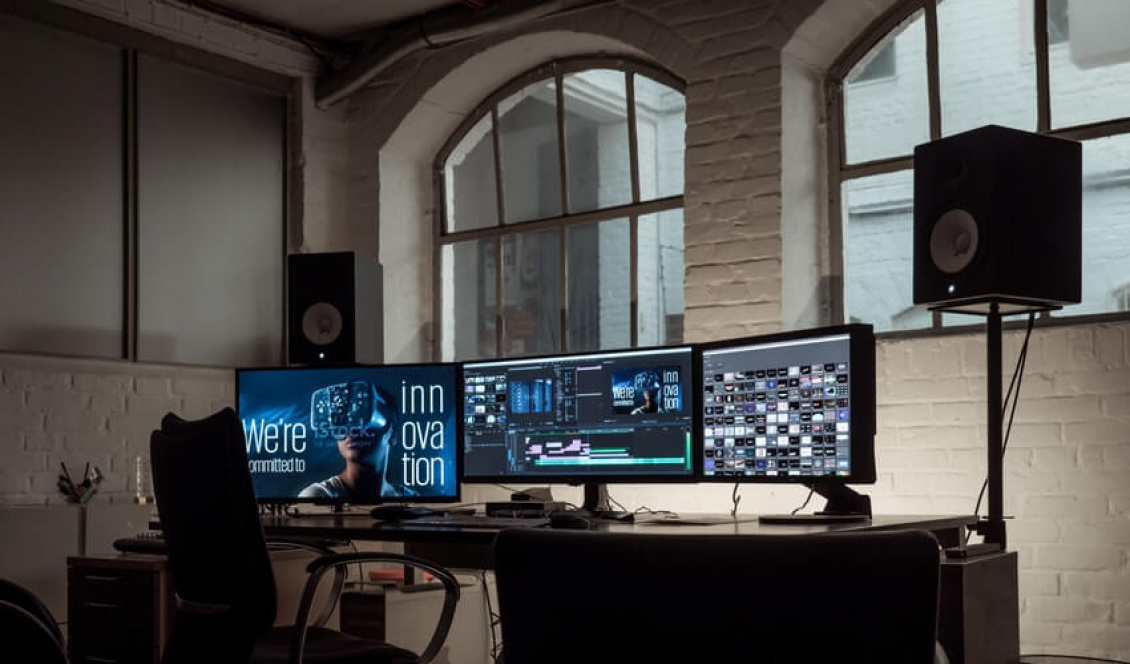 As we start the new year,  it’s time to reflect on which marketing tactics worked and which didn’t in 2018. More specifically, what’s going on with video marketing lately? Well, we’re in luck, because two brands decided to focus on the use of video in marketing and sales lately. In other words, Demand Metric and Vidyard partnered to produce its fifth annual report on the 2018 State of Video Marketing. It focuses on everything from the impact video has had to how its performance is measured. Before you go read the full report, here’s a summary of the findings that might interest you.

How Important Is Video?

First, let’s talk about who this study contacted and what they’re saying about the importance of video. Almost 80 percent of the participants have a marketing role in a B2B or mixed B2B/B2C company, and 100 percent of them currently use video for marketing and are interested in the 2018 state of video marketing.

Where Are Marketers Using Video the Most?

If you’ve used video for marketing or sales, you know this form of content is quite versatile, so you can use it pretty much everywhere. But where do most marketers publish their videos? This study found that 85 percent use video on their website, but social media is very close, as 84 percent use it there.

About 67 percent publish it on YouTube, which is no surprise since this video platform is so popular. Next up at 57 percent is landing pages, while recorded webinars and emails are tied at 55 percent. Last on the list of where marketers publish videos is sales conversations.

While it’s clear that using video on websites is the most popular method for marketers, this study found that this might be changing very soon. It turns out that social media, recorded webinars, and emails have all seen the biggest increase in use year over year, so look out for more video on these platforms. More specifically, social media videos jumped in popularity from 77 percent in 2017 to 84 percent in 2018. Recorded webinars went from 40 percent to 55 percent in a year, while video in email went from 46 percent to 55 percent the same time period.

Additionally, the most common types of videos produced for marketing in 2018 included: webinars, demos, and social media. Explainer videos, product videos, and customer videos are also on the list of the types of videos marketers have invested in, so look into these if you’re trying to decide what to focus on for video marketing.

How Do You Measure Video Performance?

About 59 percent of marketers in this study said video converts better than most other types of content. But how are they measuring video’s performance? There are three categories when it comes to measuring video performance.

First, there’s the basic category, which measures views and shares. While these are easy to track, they don’t touch on ROI or engagement levels. That’s why the intermediate measurement tactic is a step up, as it tracks average viewing duration, which can provide insight into viewing behavior.

But the best way to measure is advanced, which looks at more complex indicators, such as viewer drop-off rates and views by embedded location. These metrics make it easier to determine the ROI of video. The more marketers use advanced ways of measuring video, the better.

While 42 percent of study participants said they used basic metrics in 2018—and a mere 11 percent used advanced metrics—there has been an increase in marketers who use intermediate metrics this year. That number went from 23 percent in 2017 to 32 percent in 2018, which is a good sign.

Who Is Creating Video and How Satisfied Are They?

This study asked who is mainly responsible for producing video content, and for the fifth year in a row, the answer was the marketing team. That’s not a surprise. But what is a surprise is the growth of HR and Internal Communications departments getting in on video production. Sure, the marketing team created 82 percent of the videos, but the Internal Communications team was next on the list at 23 percent.

No matter who makes the videos, it seems that the more videos a company produces, the higher the satisfaction is. More specifically, of the companies that published 51 or more videos per year, 82 percent were satisfied with the results. By contrast, of the companies that made fewer than 5 videos per year, only 18 percent were satisfied.

What Did We Learn in the 2018 State of Video Marketing Report?

As you can see, the 2018 State of Video Marketing Report has some great insights for any marketers considering using video more in 2019. In general, we learned that video is more important than ever, especially for websites and social media—though webinars and emails with video are increasing in popularity.

Additionally, the 2018 State of Video Marketing Report suggests that if you want the best chance of being happy with your video efforts, be sure to release dozens per year and use advanced metrics to track them. You can glean more insights on the current state of video marketing by reading the full report when you sign up here!

The original version of this article was first published on The Marketing Scope.