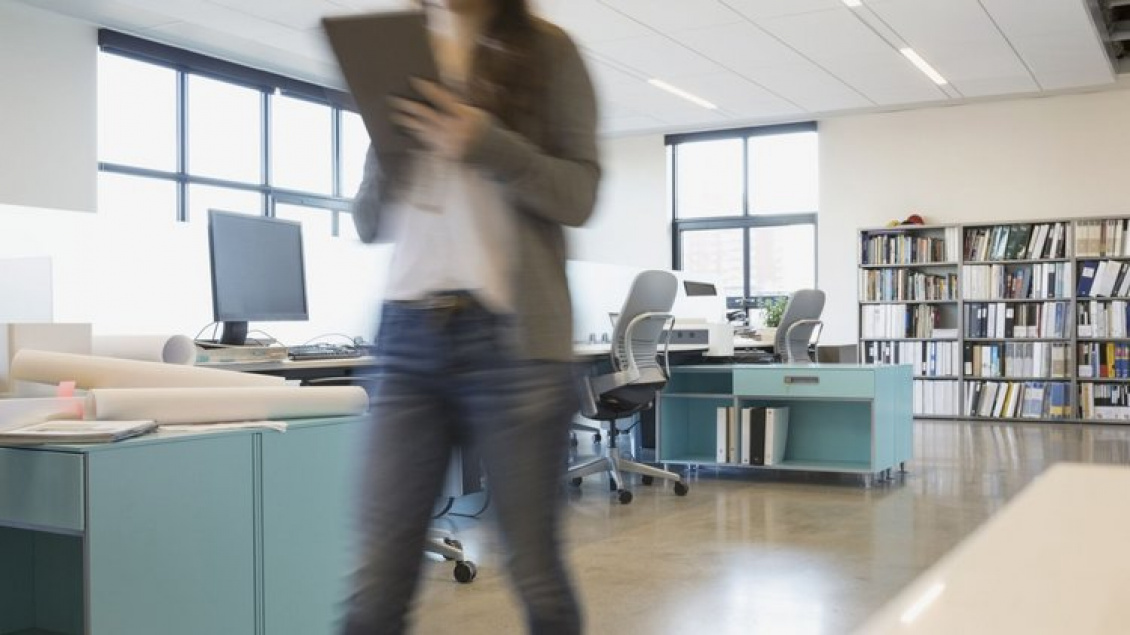 Get this: Just one percent of startups scale correctly, while more than 70 percent end up in a half-grown wasteland. This is the new discovery of 10X-E founder Jason Goldberg, who recently spoke at the Western Cape Funding Fair about the rocky road of scaling a company.

Anyone with an idea can start a business, but only people with a vision can grow one. The question that separates those with vision and those without is: “What kind of business do you want to grow?”

Some people want to scale quickly and sell high. Some want to establish a steady paycheck doing work they enjoy. Founders who understand their goals — and the correct path to reach them — are more likely to join that top percent of companies who scale correctly.

No one will defend your time but you.

Founders often find themselves doing work they never intended to do. Someone who loves baking might not love the accounting, janitorial work and hiring responsibilities of running a bakery. On the other hand, a terrible baker who loves running a bakery could be excellent in a strategic role but awful behind the counter.

Founders of successful companies understand their limitations and personal goals. These four strategies provide a road map for entrepreneurs of all types to scale at the speed that works for them:

If one client accounts for a large percentage of the company’s revenue, the company is vulnerable. Clients can become dissatisfied or unmanageable for any reason, and if a company is overly dependent on one, a severed contract could mean layoffs and worse.

This is true for companies both large and small. According to Bloomberg, when Express Scripts announced that Anthem would not renew its contract, shares fell 14 percent.

These clients know they’re important and demand more attention because of it. A founder trying to sell will get a lower offer if the buyer recognizes a dependency, while a founder trying to grow steadily could miss new opportunities by being tied down to someone with unreasonable demands.

Avoid this scenario by diversifying clients and limiting the amount of attention the largest ones receive. Set expectations of service that leave room to pursue other priorities.

According to the Alternative Board, an average entrepreneur spends 68.1 percent of the time working within the business and just 31.9 percent working on growing it. For some, that ratio is acceptable; for others, it means not enough time spent gaining ground.

As the report shows, even growth-oriented business owners are too involved in day-to-day operations. Prevent scaling slowdown by delegating more responsibilities to staff. Review the calendar to see which meetings could be handed to others or dropped entirely.

3. Let the business grow through others.

After delegating responsibilities, don’t swoop in on every decision to make changes — that defeats the whole purpose. Allow others to drive growth, even if they do it differently.

The 2016 Employee Job Satisfaction and Engagement report from the Society for Human Resource Management found that only 37 percent of employees felt “very satisfied” with the respect their managers gave their ideas. Micromanagement stifles growth by preventing others from contributing to it.

Avoid becoming the funnel through which every idea must flow and empower others to make strategic decisions.

For an entrepreneur, email is the connection to clients, operations and everything that drives growth. Shutting it off feels insane, but according to the aforementioned study from The Alternative Board, 33 percent of entrepreneurs agree that email is their biggest time strain.

Don’t stop answering emails, but do stop responding to pings as they occur. Set scheduled times to retrieve emails manually. Make email response a deliberate action rather than a constant drag on productivity. Approaching communication as a task of its own makes time management easier, allowing busy founders to leave the office without stressing about a steady stream of unanswered questions.

Ironically, less involvement leads to stronger growth. Companies scale best when founders follow these steps to remove themselves from the heart of every decision. Whether scaling to sell or to live the good life, set stronger boundaries and improve time management to join the top one percent of companies growing the right way.

This article first appeared on Entrepreneur.