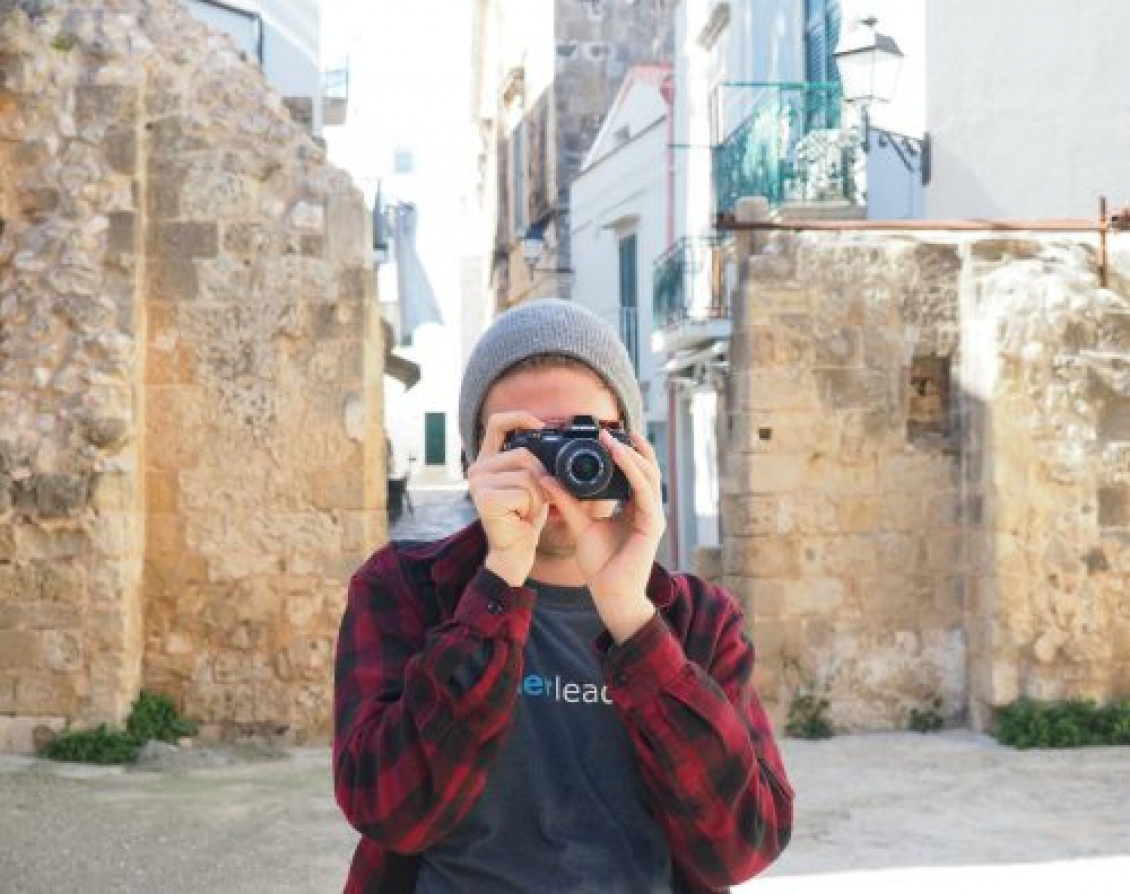 Celebrity influencers are the obvious go-to for the big brands that can afford them. But with their hyper-segmented audiences, impressive engagement levels and influence in their niches, micro-influencers are now a prime choice for brands that need a boost.

No matter what you think of her or her family’s empire, Instagram’s de-facto queen is 20-year-old Kylie Jenner. Boasting just over 90 million faithful followers, this starlet is often the number one choice for brands trying to rake in mountains of customers — whether that be FitTea, a brand that touts itself as a miracle weight loss and detox solution, or HiSmile, a DIY teeth-whitening kit.

As someone who has built a kingdom around her own personal brand of fashion, beauty and everything lifestyle, Kylie is a stellar example of a macro-influencer. These folks boast an immense social following and are considered thought leaders in their personal spheres.

They can make a pretty penny, too. Esquire and Captiv8 note that “on Instagram alone, a profile with three-to-seven million followers can charge as much as $75,000 per endorsement on Instagram.” This is all great for the Instagram-famous of us and the companies who can afford this hefty price tag, but it obviously leaves smaller companies and startups on the sidelines. What’s a brand to do when they can’t afford the hundreds of thousands of dollars it would take to launch a complicated macro-influencer campaign?

Marketing gurus understand the importance of a clever social media marketing strategy, and it’s only natural that they’d want to mobilize influencers. One solution is to aim for the next best thing: Micro-influencers. The definition of what a micro-influencer is varies. For simplicity’s sake, let’s call them accounts with under a million followers.

Partnering with these influencers in your marketing efforts can bring a lot of good to your brand, and their campaigns work in ways that macro-influencers’ can’t. Here’s why.

They Earn More Conversions and Engagement 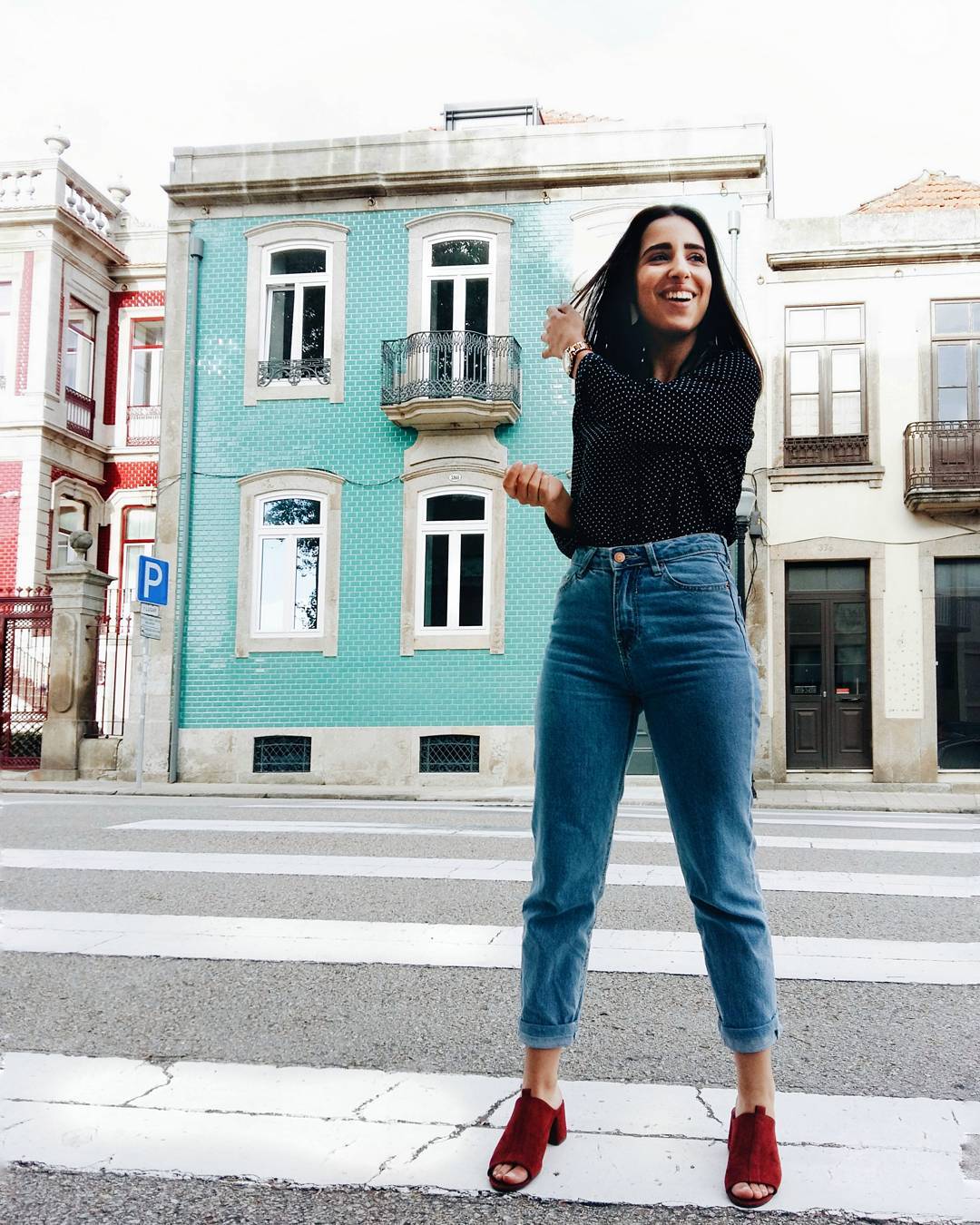 Sponsored content posted on “micro” accounts will actually reward you with a higher conversion rate than those posted by their more popular counterparts. And while that might sound counterintuitive, it’s backed up by some surprising data.

The main takeaway? You can actually be too popular. Influencer accounts actually reach a tipping point where audience engagement — this would be likes and comments in Instagram’s case — starts to dip. As an influencer’s base of followers grows, like rates decrease.

So sure, brands that take advantage of macro-influencers will earn a few hundred conversions with one of their campaigns and reach a gargantuan audience. But is the audience worth it for a steep price tag and less-than-stellar engagement?

Not necessarily, says Markerly CEO Sarah Ware, who has worked with both micro- and macro-influencers. In an interview with Digiday, Ware explained that by engaging a group of lesser-known influencers in place of the Kardashian-Jenner clan, she earned better conversion rates for a client she was representing.

The results speak for themselves. “…When her company engaged with the Jenner and Kardashian sisters on Instagram on behalf of a weight-loss tea company,” Digiday’s Yuyu Chen writes, “the celebrities helped bring hundreds of conversions.” However, “by activating 30 to 40 “micro-influencers,” the brand was able to convert at an even higher level.” Not bad, right?

They Have a Target 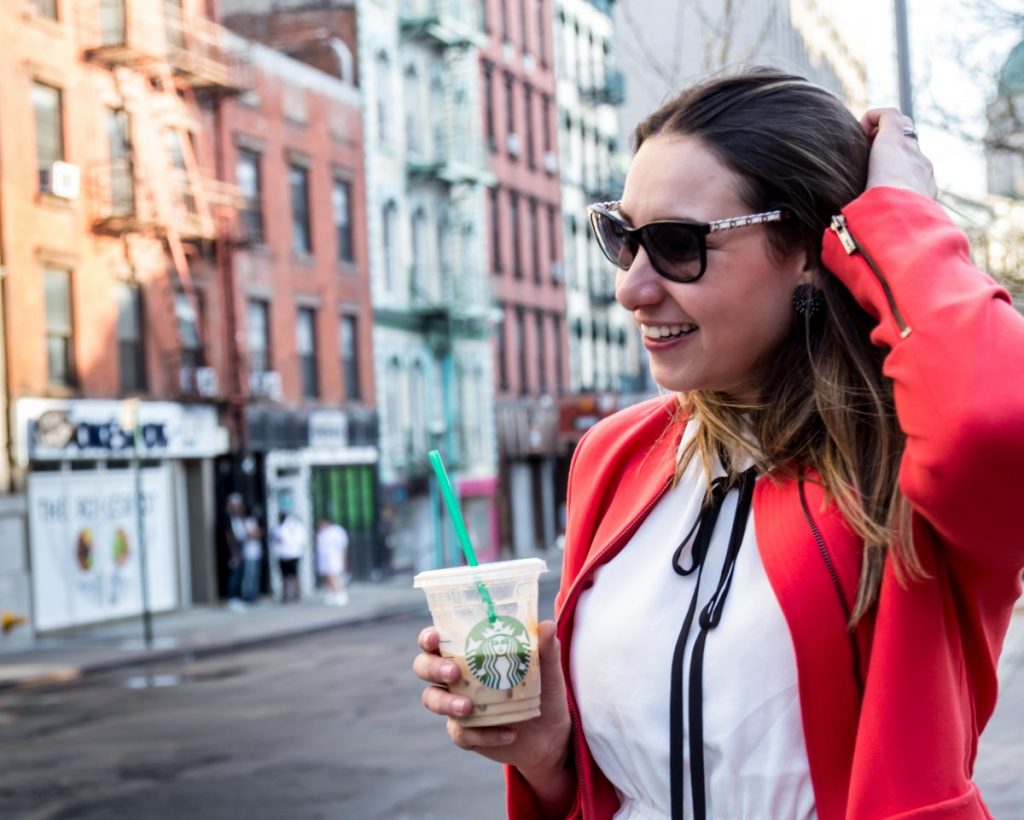 Although football quarterback Colin Kaepernick might boast 1.6 million followers on Instagram, chances are pretty good that the majority of them aren’t die-hard football fans. In actuality, many of his followers probably tacked on after he refused to stand for the American National Anthem during a game against the Packers — or maybe just because he’s politically bold. Either way, Kaepernick is a public figure, which means that his social media following is bound to be broad.

On the other hand, Florida State Quarterback Deondre Francois has a little over 70,000 Instagram followers, a number that’s dwarfed by Kaepernick’s audience. However, a good number of these fans are more likely to share his interests. Among other things, Francois’ group of followers is made up of friends, family, fellow Seminoles, football scouts and die-hard fans. It’s a niche. And when we compare Kaepernick to Francois, it’s easy to see that not all social audiences are relevant.

If you’re a sports marketer trying to target specific segments of the population, for example, it’d be wise to get players like Francois on board instead of household names like Kaepernick. This doesn’t just ensure that your audience is segmented. It also makes it easy to test your performance across different geographical boundaries and interests.

Sandwiched in between family photos, lifestyle posts and travel snapshots, sponsored content on a micro-influencer’s feed is bound to look more natural. Take the Instagram post above as an example, where Double X Entertainment CEO Xerxes Frechiani is promoting both Liberté USA’s organic yogurt and Grado headphones. Although both brands are mentioned front and center, his post meshes with the rest of his feed and is a subtle way to increase brand recognition.

On the other hand, we’re used to celebrity-brand partnerships and expect promotional content to come from them. After all, those folks can hawk a product like it’s nobody’s business. The practice of celebrity endorsement itself is well over 200 years old, with the earliest recorded example being entrepreneur Josiah Wedgwood’s royal endorsements of his fine china in the 1760s. This kind of advertising is no less common today, and many stars derive a considerable chunk of their funds from branded sponsorships.

Segmented influencers with healthy social media followings aren’t necessarily on this tier. They usually have careers besides social media and sponsorships, meaning that branded campaigns will be less common on their feeds. And because of that, those posts tend to look a lot more natural. If stock photography is the least authentic form of visual marketing and photos from macro-influencers are a little more realistic, micro-influencers definitely sit at the top of the food chain. They can even sneak their way past infamous algorithms.

After Instagram announced the introduction of an algorithm that favors high-quality content over chronology, marketers panicked. What could this possibly mean for all the sponsored content tacked across social media? Essentially, it means that posts from the people you care about most will appear first thing. With their specialized audiences and relevant posts, engaging niche influencers — and not superstars — is slotted to become the key strategy for savvy marketers.

To find these valuable influencers, all you need is a high-tech UGC platform to cut the endless social-media headhunting. They can find the people that are tuned in to your ideas, and all it takes is a few hashtags and keywords.

Though branded partnerships might be the first thing that springs to mind when you think about working with smaller influencers, live events can also benefit from their everyday content.
These people post organically about daily life, from articles they enjoy to the events they’re genuinely pumped about. And if you’re a live event, it’d make sense to gather, license and display this kind of pre-existing content. Why have guests post about your event and use a branded hashtag if you’re not going to use those posts later? It’s depressing to see so much inspiring content from live events disappear into the abyss of the internet.

Let’s use South by Southwest 2017 as an example. Below are just a few excellent social media posts uploaded during or after this year’s gathering of thought leaders. Some are promoting panels or events, and others are just eye-catching moments from the festival. Either way, the spirit of SXSW lives on through personal posts from notable speakers, organizers and attendees on social media, and any live event can cash in on this to keep engagement going after the festival.

The Scopio gallery below to displays some of the highlights from this year’s SXSW, any of which would look great on a website, social media feed or email campaign.

This article was first published on scop.io

Dreaming in UGC. Christina Hawatmeh  Founder and CEO of Scopio, where you can discover, license and publish the world’s most authentic photos and videos. Because why use a one-size-fits-all stock image when it doesn’t speak to your audience?

Dreaming in UGC. Founder and CEO of Scopio, where you can discover, license and publish the world’s most authentic photos and videos. Because why use a one-size-fits-all stock image when it doesn’t speak to your audience?