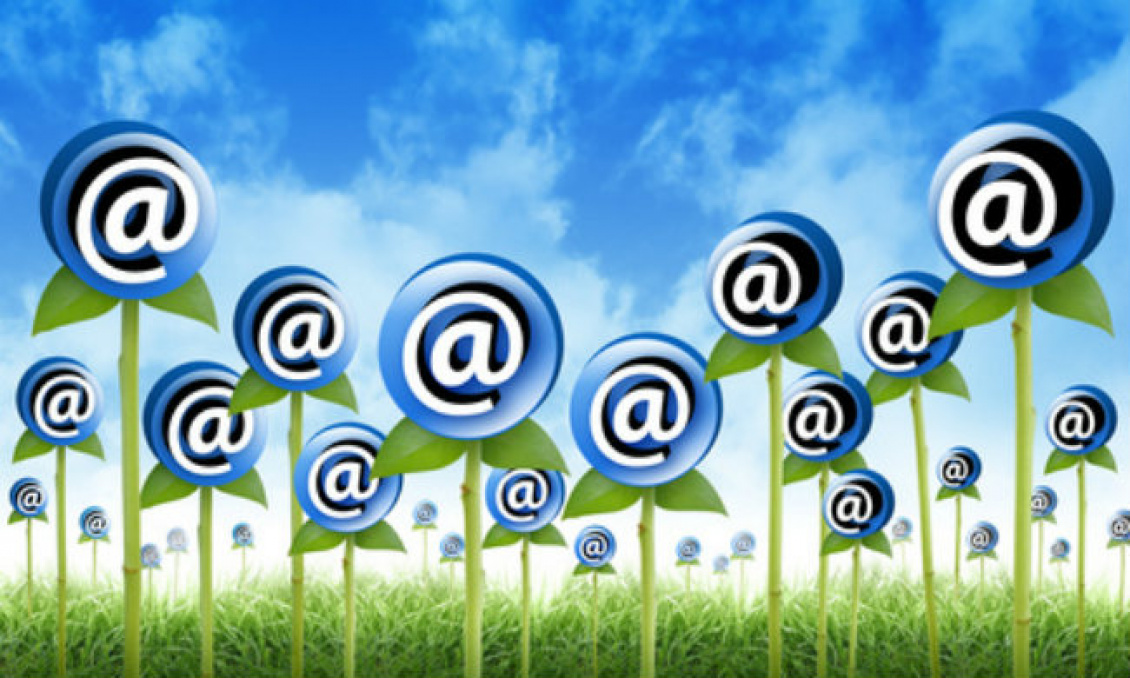 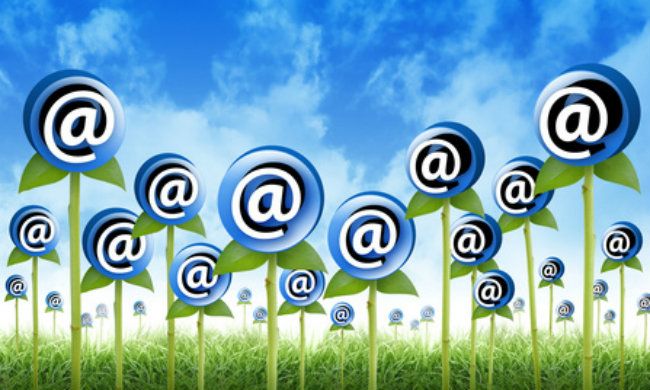 Users will tell you what their interests are, by way of their actions. Once you’ve set up your original campaign, by setting up an automated campaign triggered by that user’s action or behavior, you can nurture your leads along with pretty much zero effort on your part. Targeted content is delivered based on a need, signaled by that user’s action. Even better, you can segment as the campaign goes along. For instance, if a recipient responds to one email and not another, you can move them into a different, more targeted segment.

As explained above, automated email campaigns have proven to be much more effective than one-off emails, so marketers get the benefit of increased ROI. However, it’s important to understand that technology alone isn’t the answer. Technology enables the automation, but the success of automated email campaigns depends largely on the strategy of the marketer. That means creating good content to accompany those email campaigns is a given. Technology only allow you to deliver the message—if the message is poorly crafted or not compelling, conversions are not likely to happen.

Six Tips to Crafting the Most Compelling Automated Email Campaigns

Automated email campaigns can deliver big results, which is what we’re all working toward. To improve on your automated email campaigns, treat them as pieces intended to work together, not a series of one-off emails. Also, remember to keep things fresh. Revisit your automated campaigns every few months to ensure they are current. Although there’s a tendency to “set it and forget it” with automated email campaigns, links change, products change, needs change, times change, and you definitely do not want to be automatically sending out irrelevant emails because you simply forgot to stay on top of your automation! As a final step, be sure to keep up with the email analytics associated with each campaign (and email within that campaign) so you can react right away when something is going well—and also know if something’s gone horribly wrong.

Marco Marini has been at the forefront of email marketing since its inception as a channel. Prior to co-founding ClickMail, Marco developed pioneering email campaigns for CyberSource, eHealthInsurance, DoveBid and IBM Canada while holding key marketing roles in those organizations.

Through his experience on both sides of the email marketing table–client and agency–Marco has developed significant expertise in using email to its full potential to generate substantial return on investment for marketers, management and investors.

As CEO at ClickMail, Marco’s main focus is defining the company’s strategy. However, he also spends time advising clients on how to leverage enterprise-level ESP technology as a primary engine for business growth. His expertise in every aspect of email enables Marco to guide clients and ClickMail’s internal teams to develop sophisticated campaigns that employ best-in-class strategies, overcome technical hurdles, and meet business objectives.

Marco was born in Canada and grew up in Italy. He and his wife are the parents of four children. He is active in the Silicon Valley Italian Executives Council and is on the Northern California board of Stop Hunger Now.