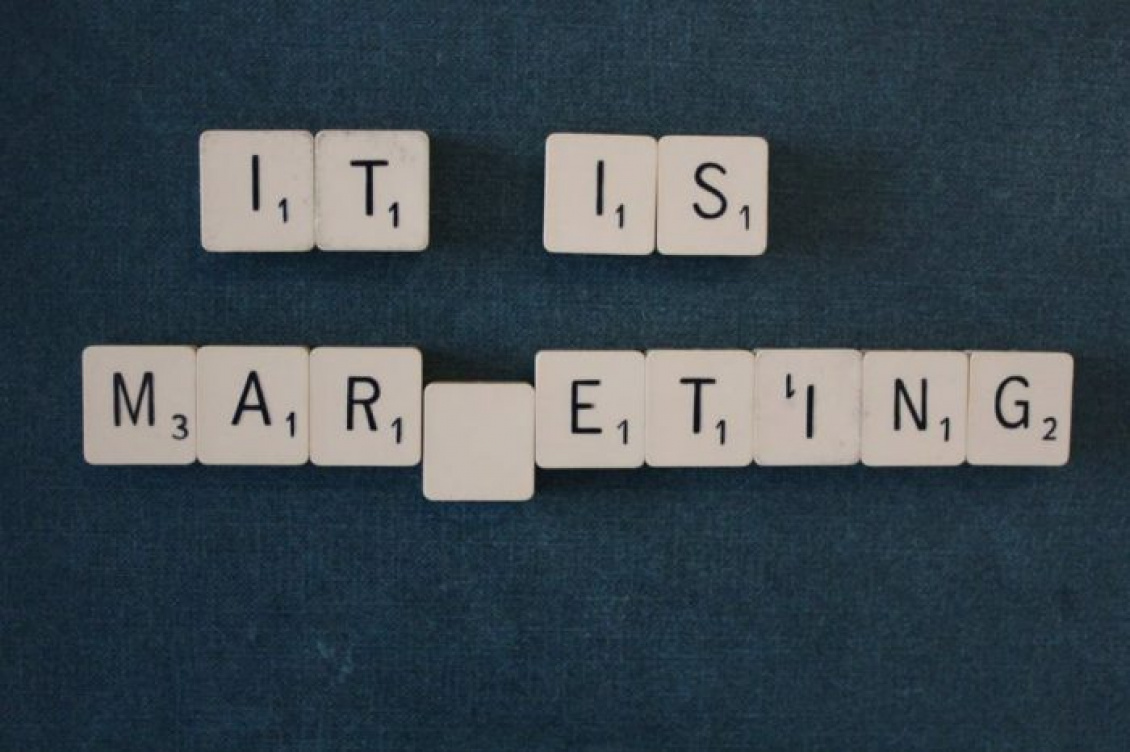 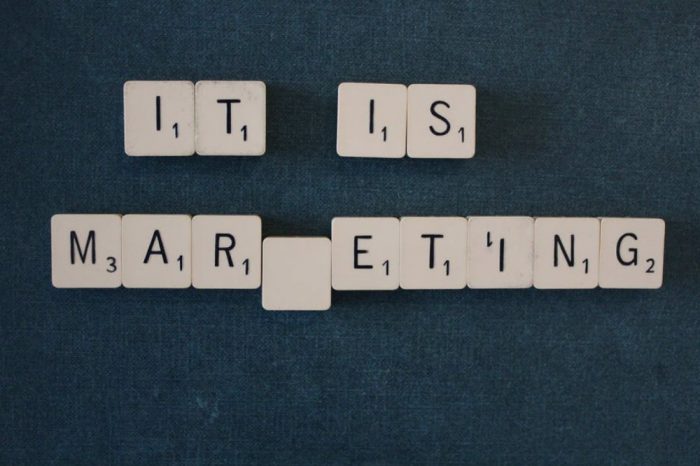 If you’re curious whether your inbound marketing struggles and goals are the same as other professionals in this field, you’ll want to read Hubspot’s State of Inbound 2017. Hubspot has been tracking trends among marketers for years, and then releasing an annual report on its findings to provide the marketing world with some insight. For this year’s report, Hubspot offered its survey to 6,399 professionals spread out across 141 countries. This allowed the company to collect information from a wide variety of people in sales and marketing. Check out this sampling of what Hubspot found through its latest survey.

When Hubspot’s survey asked respondents about their top marketing priorities for the next 12 months, a solid 70 percent said it was converting leads to customers. The next big priority was growing traffic to the website, as 55 percent pinpointed this as one of their top goals for the year.

Respondents were allowed to choose multiple priorities, so it’s no surprise that 45 percent were also focused on increasing revenue from existing customers, in addition to getting new ones.

Other goals were more centered on internal issues, since 39 percent said they would like to prove the ROI of their marketing efforts. About 29 percent want to focus more on sales enablement, while 24 percent want to reduce the costs of leads and customer acquisition.

When Hubspot got more specific and asked about inbound marketing priorities this year, the top five responses included:

And when asked about sales priorities in particular, respondents focused more on closing deals, which 71 percent of sales professionals said they would like to do more in the next 12 months. A distant second priority was improving the efficiency of the sales funnel, which 44 percent mentioned.

The next three sales priorities included social selling, training the sales team, and decreasing the length of the sales cycle.

So, what’s stopping marketing and sales professionals from achieving these goals? They’re facing numerous challenges, with the ability to generate leads and traffic being the top problem according to 63 percent of marketing professionals in this survey.

About 40 percent worry about proving the ROI of marketing efforts, which is why this is also one of the top five priorities this year. Of course, improving the marketing budget goes hand in hand with this concern, so it makes sense that securing enough budget is a challenge for 28 percent.

Hubspot also asked professionals what is harder to do now more than two or three years ago. About 38 percent mentioned that it’s gotten harder to get a response from prospects. The next concern was not far behind, as 35 percent simply said closing deals is a challenge. Maybe that’s partly because identifying good leads is so hard, according to 30 percent of respondents.

Fortunately, the sales and marketing professionals involved in this survey are aware of their challenges and have prioritized them as issues to work on in the next year. We’ll see if they come up again on next year’s Hubspot report, or if they’ll be solved!

Hubspot got down to brass tacks and asked professionals is they thought if their company’s marketing strategy was effective. About 61 percent confidently answered yes, while 39 percent flatly said no.

Hubspot also wanted to know what marketing tactics are considered the least effective and most overrated overall. The top answer? Paid advertising, which includes broadcast, outdoor, and print ads. A whopping 32 percent named this option as the most overrated.

The next most overrated marketing tactics mentioned in this report include:

It’s probably no secret that email is still a huge tool in marketing and sales. In fact, that’s the main method of communication used by 86 percent of survey respondents. Next up, at 60 percent, is face-to-face communication, though the phone is a close third at 56 percent.

Social media is still in the minority when it comes to communication tools for professionals, as only 39 percent use it for this purpose. But when they do use it for business, they prefer LinkedIn, followed by Facebook, Twitter, and Google+.

After social media as a whole, video and messaging bring up the rear of the list of communication tools. About 38 percent of professionals use video and 31 percent use messaging.

If you download Hubspot’s State of Inbound 2017, you’ll see all this information broken down even further, by geography and seniority for example. So download the full report and let us know what you think about the discoveries!