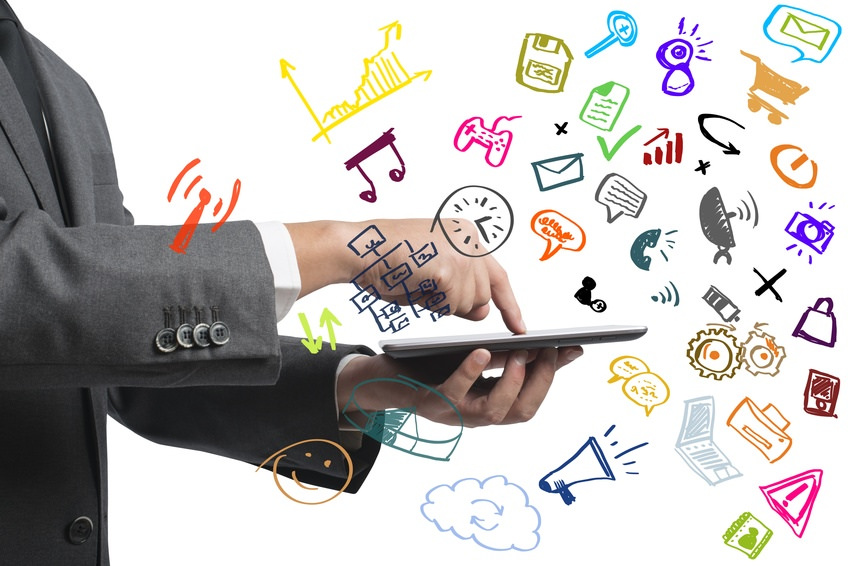 A new year, the holiday season is over, if you’re like me, you’ve spent the last two weeks trying to fit your new resolutions into your typical daily life. Who has mastered going to the gym before work yet? Not me. But the midday cardio break I’ve started has worked wonders for my stress level. I hope you’ve had some success with your resolutions and new changes. Now that we’ve gotten the hang of our new routines here’s what you need to know this week.

YouTube wants to help video creators make money so we saw the launch of Super Chat this week. During live stream broadcasts people watching can pay to have their comment pinned to the top of the chat board. The comment will be live for four to five hours giving it a lot of air time. YouTube explained the announcement as a way for brands to connect with super fans while also making a little money. It will be interesting to watch this feature develop. I just hope YouTube didn’t create a way for trolls to make their comments louder—that could be a headache for brands everywhere. Via TechCrunch

Ever want to start a Facebook Live broadcast from your desktop? Well your prayers were answered this week. Facebook announced that pages will soon have the ability to broadcast from desktops in addition to mobile devices. I’m most excited about this because it will eliminate shaky filming that can be annoying and make me want to stop watching. Via MarketingLand

Instagram is making Stories business-friendly with a few changes announced this week. Instagram says there are now 150 million users on Stories every day and since Instagram is in the business of making money with advertising, obviously, there’s a motivation to help businesses capitalize on this new audience. The social network rolled out a feature allowing ads to run in the middle of a story roll similar to Snapchat’s old auto-advance feature. Check out AirBnB’s ad below. The other change adds Story-specific data to the business insights page. As a data nerd, that makes me incredibly excited. What about you? Via Social Media Today

Not to be outdone by Instagram, Snapchat rolled out new ad features as well. Snapchat is trying to be more of a social commerce player (read: be more profitable) by adding a deep-link feature. This will allow users to swipe up on ads and view more information about the product. Users will also have the ability to click on an ad to go directly to the site. Will this new change make Snapchat a bigger platform for advertising? Only time will tell, but of course that’s the brand’s ultimate goal. Via emarketer

Facebook wants to make ad targeting easier by enhancing its Dynamic Ads feature. Currently, Dynamic Ads places ad content in Newsfeeds based on what consumers looked at on an app or website. The new feature adds in browsing history along with likes and demographic information. Don’t skip over that: Facebook’s newest feature includes your browsing history, which is helping it target you more effectively and sell more ads as a result. Via Business Insider

Super Bowl ad sneak peeks have already started. The game may be three weeks away but that isn’t stopping brands from sharing their $4 million ads already. This week Intel debuted its campaign, which takes innovative marketing to the next level. In addition to the TV spot, the company has launched a website that will allow viewers to create content using the technology featured in the ad. What will they think of next? Via MarketingLand

Twitter continues to cut costs wherever possible this week by eliminating the business dashboard tool it debuted in June. The dashboard gave businesses a way to communicate with followers and handle engagement, but the stand alone app is getting the boot this week after only six months on the market. Twitter says not to worry about losing features though because the company will be taking the best ones from Dashboard and implementing them in another way. Via Engadget