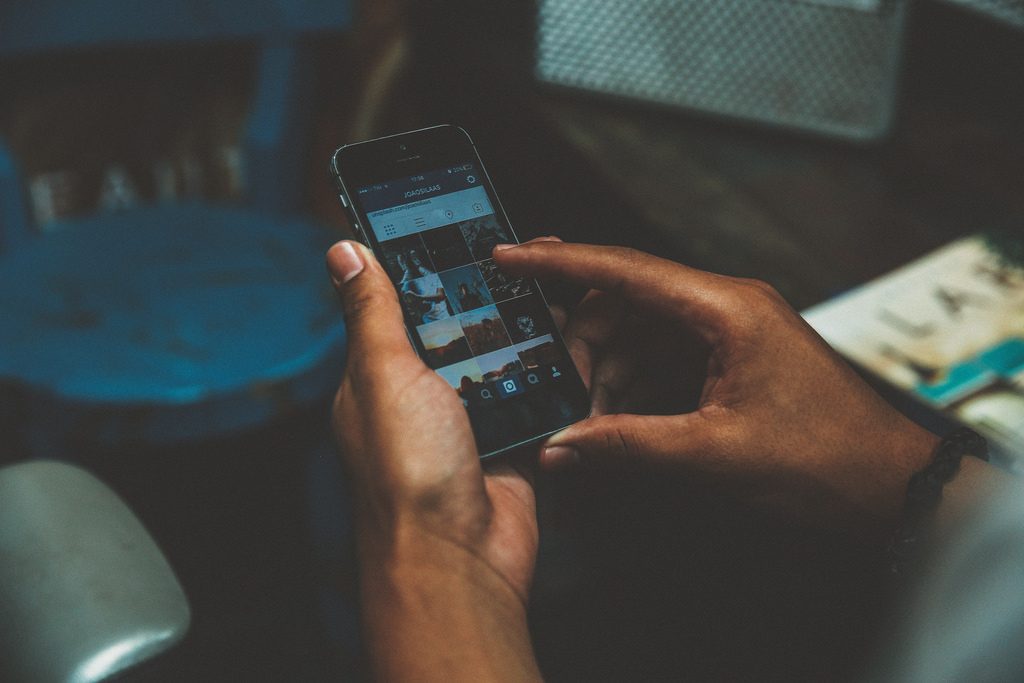 How is there only one week left before Christmas? Somehow Christmas seems to come more quickly each year, which often leaves me feeling unprepared and rushed. Mobile shopping, however, is my saving grace! For the last three years, about 90% of my shopping has been completed online between Black Friday and Christmas.

As we gear up for this last busy week before Christmas, the social media world has been busy with Instagram, Facebook, and Twitter making positive strides, while Yahoo makes the news (again) with a huge data breach. Here’s the latest edition of This Week in Review.

Excitement among the live streaming crowd is palpable as Twitter has now integrated the capabilities of Periscope into the Twitter app. This new feature allows Twitter users to livestream video straight from a tweet. Wonder what different it makes? See for yourself courtesy of Alex Kahn—results from Periscope alone and then after introducing #GoLive

I compared my Twitter stats of my latest two #periscope broadcasts before and after introducing #golive. Looks promising. Ur thoughts? pic.twitter.com/24b5BAm1bX

Color Pinterest nervous as Instagram continues to make great strides in meeting user desires. The wildly popular social net rolled out a bookmarking option that is full on awesome. Instagrammers can now save posts they like and want to revisit. This is not only good news for the site’s users who want to save content, it’s great news for brands as well. Content shared now has a longer life span, and can live on to inspire people after it appears in-feed. One thing is for certain, Instagram is listening to its users and the changes are exciting. via Mediapost

Add to that the fact that Instagram just launched live video and Snap also has a reason to sweat. Has the apocalypse begun? Unlike big brother Facebook’s Live video function, IG’s video content will only be available when you’re live. It won’t be saved and won’t be shared to your page in order to be watched later. This means that people watching your broadcast have a choice to make—stick around until the broadcast is done or miss it forever. Read more on this at Inc.

While we’re on the topic of Instagram’s success, the image-driven social net has now reached over 600 million users. Since 2014, Instagram has added about 100 million users per every 9 months—great news for both brands and advertisers. As Instagram grows, it continues proving to be a good platform for brand marketing and also for ad revenue. Business Insider. 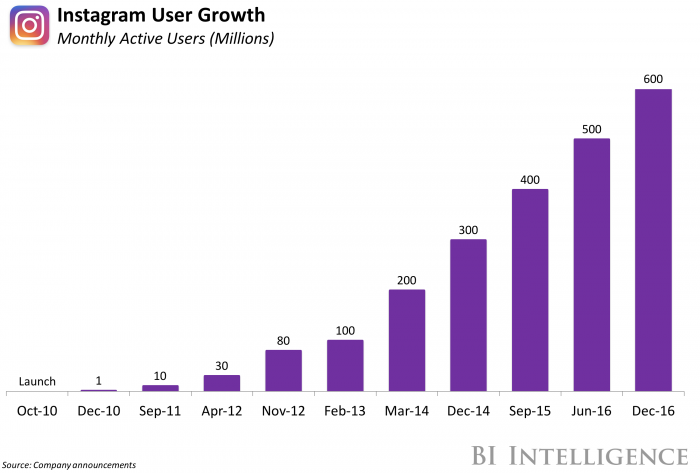 For those who love Facebook and Netflix, get excited because Facebook has announced a plan to ramp up the rollout of its video-only feed. On top of paying companies like CNN and BuzzFeed to generate live videos, Facebook is also looking to buy original shows and stock up on non-live videos too. It appears the social giant will stop at nothing to move users toward an “all Facebook, all the time” lifestyle. I don’t know about you, but that scares me just a little.

What do you think? Do you see yourself being on Facebook and watching original shows on that platform as opposed to moving to Netflix or another platform for your video content? Think for a minute about that data that would mean the already gigantic, already incredibly powerful company would have on you, when you add in video viewing habits. Think about the money Facebook would make, by way of mid-roll ads and a myriad of other things. This Marketing Land piece covers the changes nicely if you’d like to read more—and we’d love to hear your thoughts on this one.

More news from Facebook includes a partnership with fact-checkers to begin battling fake news. After receiving backlash for not battling fake news during the 2016 election, Facebook has stepped up to create a balanced approach that still allows users to express themselves but fights the spread of fake news. Facebook announced four new features that include simplified reporting, disputed story flags, sharing warning, and blocking spammers’ access to advertising money.

As 2016 is quickly drawing to a close, here are the most popular Google search terms of 2016. Out of trillions of Google searches performed each year, the top 10 trending searches are a good review of the big events that occurred.

The Most Popular Google Search Terms of 2016 via @Time https://t.co/7niPY8GZqE

The very BEST thing that happened this week was when Baratunde Thurston, comedian, writer, cultural critic, and all around amazing guy, had an emergency landing while on a Delta flight, and live-tweeted the whole thing. I’m not sure when I’ve seen anything more hilarious and that, my friends, is my gift to you for the weekend …..

Christy Bohrer is three classes away from an MBA in Marketing, a Wichita State University Shockers fan, and plays a big role in handling day-to-day social media community management for a wide variety of V3B clients. She’s also quite fond of numbers—which makes her an even more perfect fit for our team—and she is part of our project management team working on reporting and data analysis for V3B clients on a monthly basis. In her spare time which, when you’re the parent of two children under the age of six, is largely a pipe dream, she likes reading, music, hanging out with family, camping, traveling, and musicals/shows.