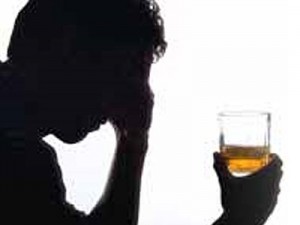 People talk about “living life online” but even on the world wide web—there are still secrets.  Human beings may have all the new tools and gadgets but many of the old hangups are alive and well.

Addiction is still a topic that it is hard to find conversations about online.  It makes sense.  Most people want to put their best foot forward on Twitter, Facebook and Linked In.

Even in 2010, there’s still a stigma attached to addiction, depression and mental health issues.  Even in a Web 2.0 world, it makes people squirm to openly talk about drug problems or alcoholism. It’s not a crowd pleaser if you tweet:

My sister has a pain-killer addiction! Know any rehabs in the Tri-State area?

One of our clients here at V3 Worldwide is Challenges, a drug and alcohol addiction treatment facility in Fort Lauderdale Florida.  Working with the amazing team at Challenges is interesting and eye-opening in many ways.

But developing a marketing and social media strategy for Challenges has shown our team that many of the old stigmas still remain about addiction and mental health issues.

Some people begin abusing drugs or alcohol as a form of self-medication for other  problems such as depression or bipolar disorder and other issues. Drugs of abuse may temporarily relieve some of the symptoms associated with mental illness, such as stress, anxiety, social inhibitions or depression.

But in our research for this client and as we monitor this topic online, I am stunned by the number of people who still think addicts could quit “if they wanted to” and look at mental health problems as character flaws.

As society uses new technology to communicate,  human behavior needs to catch up to the technology so more people will get help.