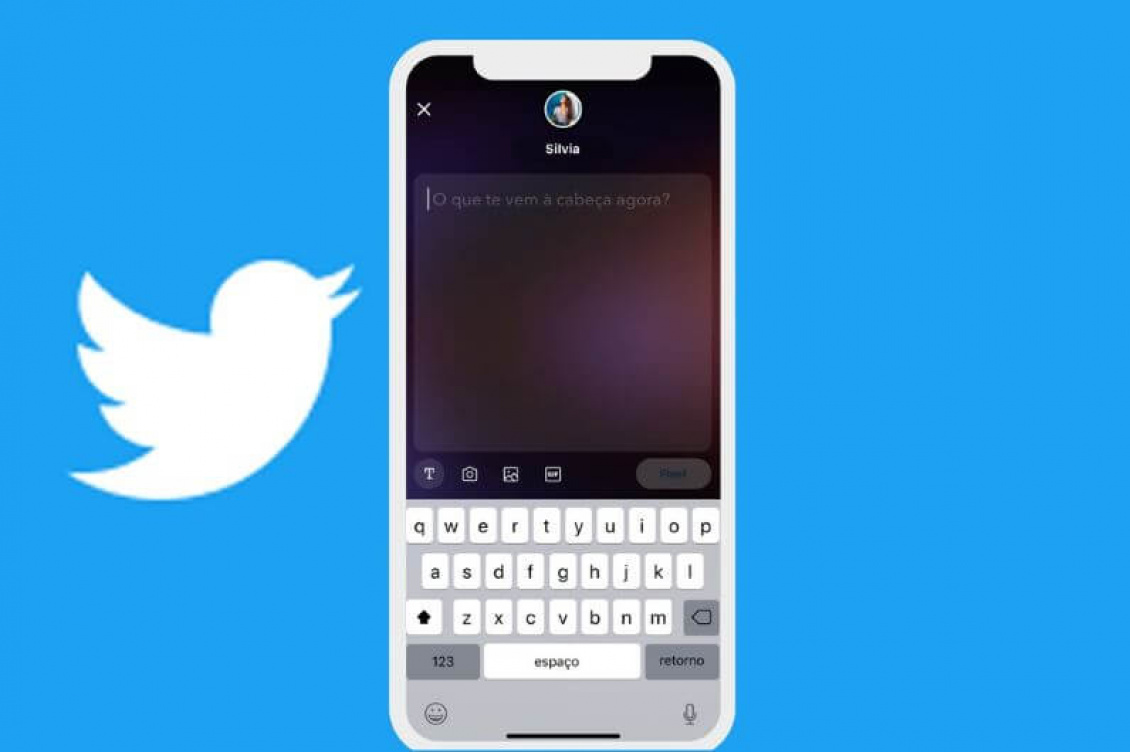 Twitter has recently unveiled a new tool they are calling Fleets for their platform. This is thought to be similar to Snapchat’s stories feature, where users can post quick videos viewable by all those they are connected to for a limited period of time before they disappear. Fleets are similar to this in concept in that they cannot be retweeted or replied to by other users. They also disappear after a set period of time. In this way they are ‘fleeting’, hence the name.

A lot of social media companies seem to be creating the same sorts of features as their competitors after those features have proved viable. Marketers should be aware of this as well, as each platform starts to lose some of its distinctiveness. This needs to be accounted for in your strategy so that you do not become too overly reliant on one network.

The big question business owners will have is whether or not this will be something useful for their social media marketing. Some businesses have already been able to take advantage of features like Snapchat’s stories and use it to push content out to their consumers. This is usually most obviously applicable in consumer facing industries, where this kind of feature can be used to build up hype around different events or new products that are coming out.

If done correctly, it looks like Twitter’s Fleets will be used by social media marketers in much the same way. The idea of “disappearing content” has stuck with consumers since Snapchat came onto the market in 2013. With this feature now on the social media giant Twitter it seems like it will only become even more important to marketers.

Do Not Forget Social Media Marketing 101

Twitter claims that Fleets will be useful for users that are worried about pushback on what they have to say, since the platform is limiting engagement from other users.

“We want to make it possible for you to have conversations in new ways with less pressure and more control, beyond Tweets and Direct Messages,” Twitter said in a recent announcement. “We hope that people who don’t usually feel comfortable tweeting use Fleets to share musings about what’s on their mind.”

Of course, none of this changes the rules of traditional marketing on Twitter. Without a following, no one will see your Fleets, so you need to invest in all the typical means of outreach as well. Twitter is one of the largest platforms out there with over 330 million users. Even with such a large following, if you are not engaging with users and finding creative ways of adding new followers to your account you will be left behind.

One of the most important aspects of engaging your audience is consistency. If you do not post and follow up consistently you will lose their interest and their attention. It is easy to lose this constancy in the flood of things that require your attention as a business owner, so consider investing in a tool that can help with this. Tools like the one here can help you schedule your content out as far into the future as you want. You can even pair it with a Tweet link generator so all you have to do is click a button to post when the time comes.

Businesses that do not invest in their content and their followers will have to deal with the issues that come from this, Fleets or not.

Zack Chambers is an expert on Twitter Marketing. Zack is a digital marketer with a focus on Twitter optimization and SEO. He enjoys helping his clients fulfill their dreams through whatever marketing approach can best assist them in their particular situation. In his free time he likes weight lifting and reading just about any book he can get his hands on.