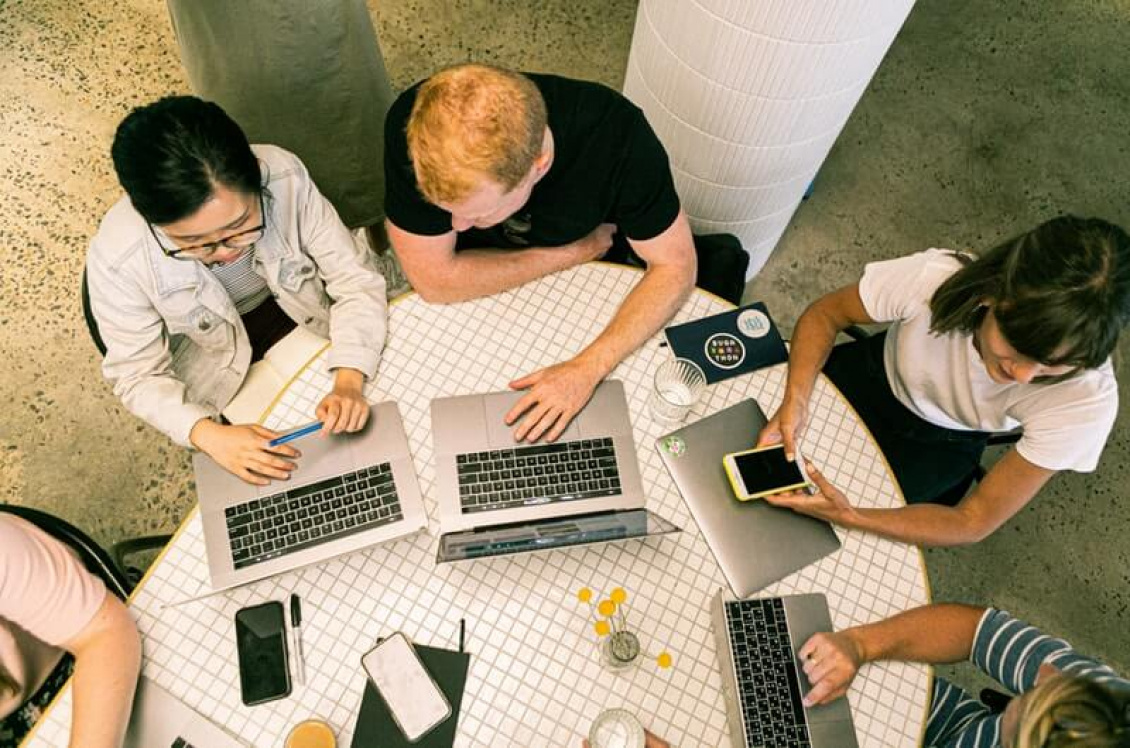 Influencer marketing has been used by tens of thousands of companies, both large and small, to attract new customers and forge deeper client loyalty. Before the age of the internet and social media, celebrities, both local, national, and international, were the main focus of influencer marketing campaigns. Today, Facebook, Instagram, YouTube, and other social media channels have allowed a brands a larger pool of influencers to choose from for different styles of advertising and brand awareness campaigns.

Whether you choose to reach out to a world renowned, international celebrity like Brad Pitt or a relatively minor micro influencer who has 8,000 followers on his or her YouTube channel, there are certain communication strategies that will help to improve the possibility of developing a successful branding partnership. Below, we offer a few guidelines for how to successfully reach out to an influencer.

The line that differentiates micro and macro influencers can be hard to differentiate. For example, a person with 15,000 followers on their Instagram channel doesn’t necessarily qualify as a “macro-influencer” just because they have passed some statistical threshold in regards to their total number of followers. In general, macro influencers will be those who actively brand themselves and whose main “employment” comes from managing their online presence for diverse influencer marketing campaigns. Micro influencers often engage in marketing campaigns as an additional source of income and manage their online presence and social media pages as a hobby or secondary job.

Companies that want to work with macro influencers, including celebrities, are generally those that have a national or international audience and also have the marketing budget that is needed to work with these types of influencers. A company that is planning a new product launch might consider reaching out to celebrities and macro influencers to coordinate a series of social media posts and mentions that coincide with the planned release date of the product. The benefit, obviously, is that the millions of followers from all corners of the country will be alerted of the product launch thus helping companies gain a foothold on the market.

Strategies for Reaching out to a Micro Influencer

If your small company or brand has identified a couple of potential micro influencers that could be a good fit for potential marketing or branding campaign, there are two basic strategies for reaching out to a micro influencer, which we will detail below.

Strategies for Reaching out to a Macro Influencer

Billy Bones is the founder of Booking Agent Info and Moda Database. Booking Agent Info provides brands with the contact information for the official agents, managers, and publicists of influencers and celebrities. Moda Database provides brands with contact information for thousands of celebrity stylists. You can follow him on Twitter @billybonestx.