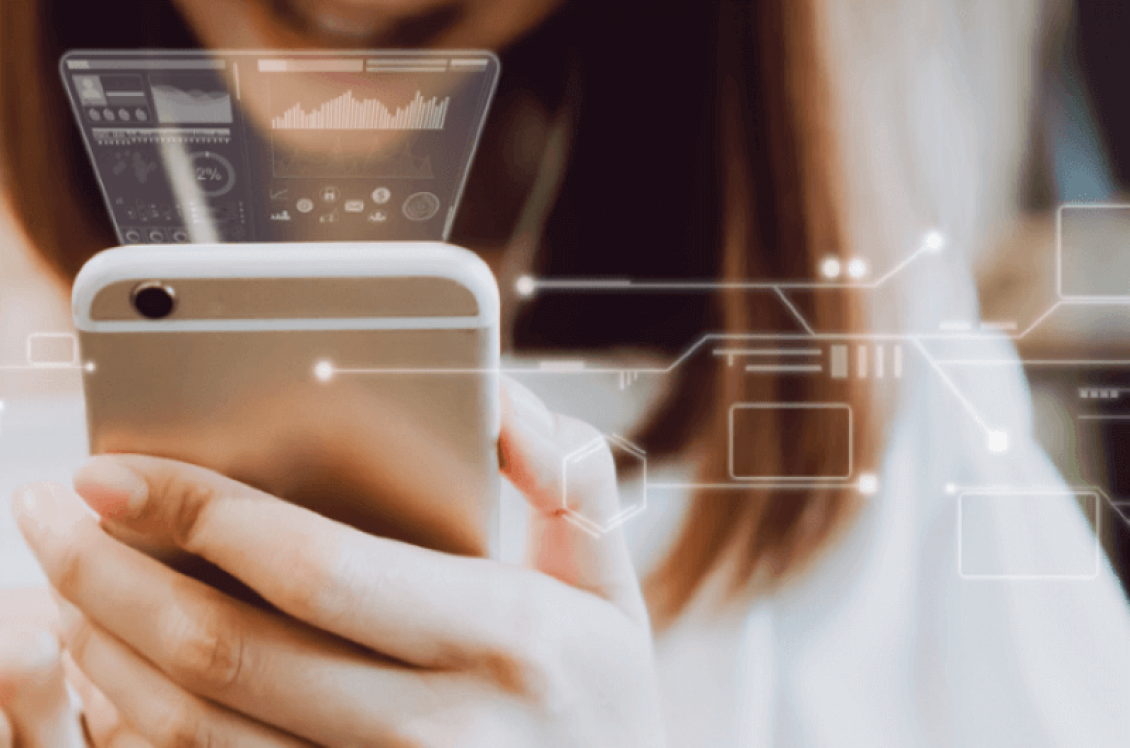 Walmart recently hosted the 52Sixty Summit in New York City, inviting teams from top brands to give them the topline on its new ad platform. It has been reported that top global brands attending the 52Sixty Summit included Procter & Gamble, Unilever, and Coca Cola to Mattel, GlaxoSmithKline, NBC Universal, and I’m sure there are more than a few other brands paying attention.

Why does this matter? There aren’t many brands these days who can take on Amazon (or Facebook and Google, for that matter), but Walmart? Walmart might just be the one, and our team has talked about that at length here on the Futurum blog, as well as on our Futurum Tech Podcast.

Walmart is the largest brick-and-mortar retailer in the world. Walmart has some 11,300 stores, with 85 percent of sales happening in-store.

In an interview with AdAge, Stefanie Jay, GM and VP of Walmart Media Group offered insights on why Walmart’s ad platform is unique:

“It has capability to target and measure advertising, ingesting both offline and online revenue. Should you wish to show an ad to a customer digitally and know if it’s driving on-line or off-line sales, this is the stage to do it on.”

Walmart Wants to Attract Advertisers Away From Amazon, Facebook, and Google

Why does the largest brick-and-mortar retail chain want to sell ads and have its own ad platform? Three big reasons: Amazon, Facebook, and Google. Actually, let’s make that four reasons: Profitability. The ad business is, or can be, an incredibly profitable one. In a retail environment that is more competitive today than ever before, brands want and need customer attention, online or in-store, and they’ll pay to get it.

Walmart, long a significant force in retail, has shown it wants to be a significant force in retail advertising as well, and the company has taken actions that show they are serious about taking on their competitors. After years of watching Amazon, Facebook and Google get the bulk of digital ad buys, Walmart is hitting back in a big way with their own ad platform, as well as by taking some of their marketing and PR in-house.

What Kind of Ad Dollars Are We Talking About?

In early January 2019, Amazon reported 4th quarter earnings, showing record profits of $3 billion on revenue of $72.4 billion, a considerable amount of which is considered to be advertising revenue. In addition to its cloud and ecommerce businesses, Amazon’s ad business is growing at a fast clip, which is understandable. After all, it’s difficult to successfully sell products in the Amazon ecosystem without a significant investment in advertising on Amazon. The advantage that Amazon has over Facebook and Google, both of whom also sell advertising is simple—it has data on the online shopping habits of its customers.

That’s where Walmart’s focus on advertising comes in: They know customers’ online shopping habits and their offline (read that: in store) shopping habits. And they also have stores filled with brands that want to reach those customers, either while in store, or online. Here’s a look at what that media landscape looks like:

Without question, there’s a lot of money to be made from ad sales. Google and Facebook lead the pack in share of ad budget captured, with 37.14 percent and 20.57 percent respectively, but data from MediaPost in 2018 shows that Amazon has edged out Microsoft (Microsoft Bing/ LinkedIn) for the #3 spot, with Amazon at 4.15 percent and Microsoft at 4.05 percent.

Microsoft and Walmart — Working Together to Transform Retail

Advertising dollars aside for a moment, if anyone is going to successfully take on Amazon, in any way, it’s Walmart. While Amazon is undeniably a formidable adversary when it comes to online retail, but that doesn’t mean the company is untouchable. Especially when you’re Microsoft, with a cloud offering that is gaining popularity on Amazon’s AWS offering, and Walmart, with a whole lot of retail locations and a whole lot of customers—a retail powerhouse in its own right.

Microsoft and Walmart partnered in 2018, with Walmart leveraging Microsoft’s Azure cloud technology to power its analytics and business intelligence. The companies’ mutual focus also includes the development of algorithms delivering and sharing insights on customer behavior and sales data.

Connecting consumers’ online and offline worlds is truly the future of retail. If Walmart can do this, by way of using the right technology, including the Microsoft Azure platform and the benefits that technology, including artificial intelligence and machine learning, can deliver, it has a serious chance at diverting some of Amazon’s business.

Advertising is Only One Step in a Multi-Pronged Strategy

Amazon’s ambitions with its ad platform is but one step in a multi-pronged strategy. In-store pickup, delivery, free two-day shipping, rolling out same day and next day delivery options, acquisitions like ModCloth, Jet.com, Bonobos, and an interest in India’s Flipkart—these all show that Walmart isn’t playing around. Walmart might never capture an ad market share comparable to that of Facebook, Google, and even Amazon, but that doesn’t mean that the company can’t take significant business from all three, and legitimately compete in the both the ecommerce and in-store retail wars.

From a personal standpoint, I will admit to long enjoying without much thought the convenience afforded by Amazon Prime. As time goes on, however, and as Amazon becomes more dominant across the retail landscape, I find myself stepping back and asking “Where else can (or should) I buy this that might be just as easy and make just as much sense?” I’m probably not the norm in that way, knowing a little too much about technology and data, and how they are used than the average consumer. But I’m sure I’m not alone there. If Walmart, by way of its digital ad platform capabilities or its online/offline shopping experiences, delivery services, and the like, can take even a tiny bit of market share from Amazon, that still amounts to a significant amount of money.

Walmart has long been one of the most forward-thinking, innovative, technology driven companies out there. It is absolutely no surprise to see them launching their own ad platform, aiming for a piece of what is a very significant market and one that makes perfect sense for the company. There is every reason to think brands — at least the ones who want to sell to Walmart’s billions of customers, will be falling over themselves to buy.

Check out some of my other recent articles:

The original version of this article was first published on Futurum Research.