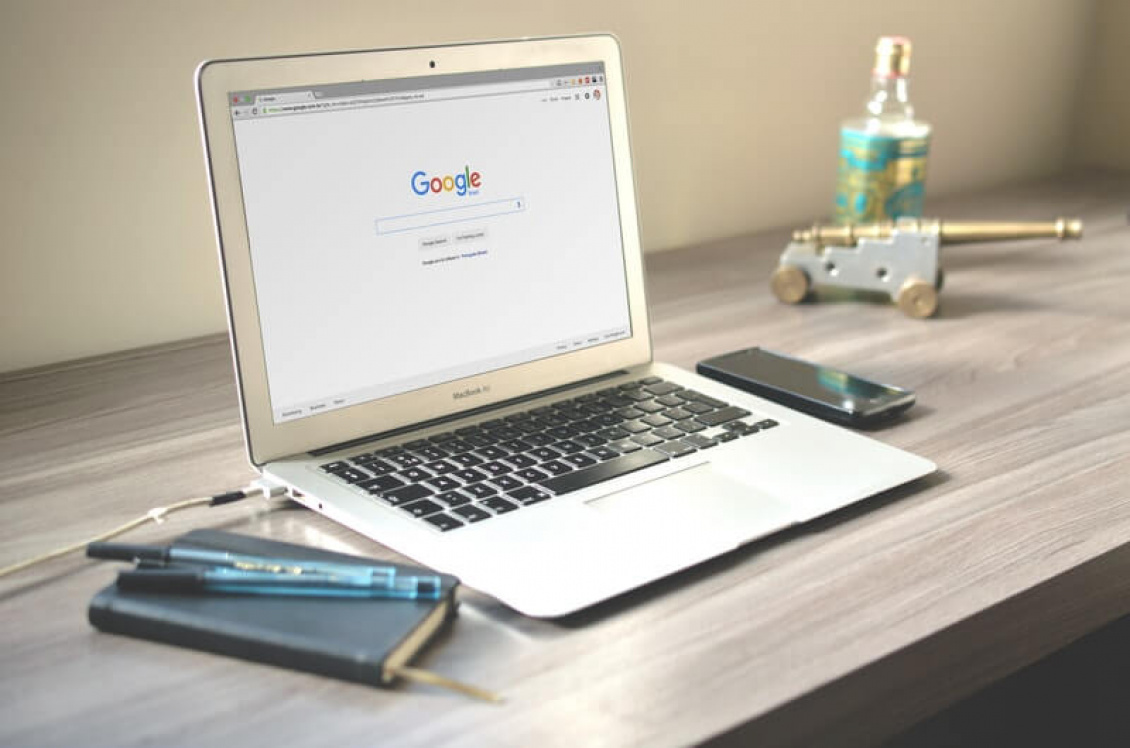 A recent Google algorithm update has caused many brands and marketers to scramble to figure out what changed and how those changes affected their page rank.

This update — dubbed “Florida 2” by WebmasterWorld, even though it doesn’t have anything of substance in common with Google’s first Florida update — doesn’t target one particular area. Instead, it appears to change how a search term is interpreted, which means the repercussions could be both widespread and hard to quantify.

While initially this Google algorithm update was seen as a possible fix for an update last year that hurt sites in the healthcare industry, it’s turning out that this is likely untrue, as the majority of those sites have not seen an improvement in ranking since the update. Which is to say, that, for many, the latest update from Google is as clear as mud.

For those who’ve worked in SEO a long time, nothing about this is particularly surprising. Algorithm updates from the search giant have a history of being complicated and opaque. This isn’t necessarily because Google’s done anything wrong. The intricacies of the algorithm have become so advanced that clearly defining every adjustment and its impact on the entire searchable internet has become an almost impossible task.

According to Google, the company relies on approximately 200 signals to determine its ranking, which means any update could have a domino effect that even Google can’t predict. It would be great if Google could say, “We’ve done X; therefore, you should do Y,” but that would only create an unrealistic expectation that undermines just how complex the system and ranking factors actually are.

For many businesses and SEO marketers who are focused on keywords and key performance indicators, this can be extremely frustrating to hear. There’s no magic bullet that will ensure a site stays at the top of the rankings — no black hat SEO tricks that can get past whatever updates Google might throw at it. That doesn’t mean, however, that there’s nothing that can be done to help a business’s search ranking.

Rather than look at short-term solutions that could be undone by the next Google algorithm update, SEO marketers should look at paths toward long-term growth and stop sweating the small stuff. There are a few ways companies can do this:

While sticking with the long-term instead of flash-in-the-pan solutions doesn’t mean you’ll never hit a bump in the road, it does ensure you won’t lose your focus. While others might get bogged down with minute changes to keyword rankings, you can keep your eye on what’s truly important: your customers. A high-quality experience, it turns out, is perhaps the best path to better SEO.

Joe Arduini is the director of SEO at Internet Marketing Inc. He has over nine years of experience in online marketing, as well as experience in songwriting and musical performance.