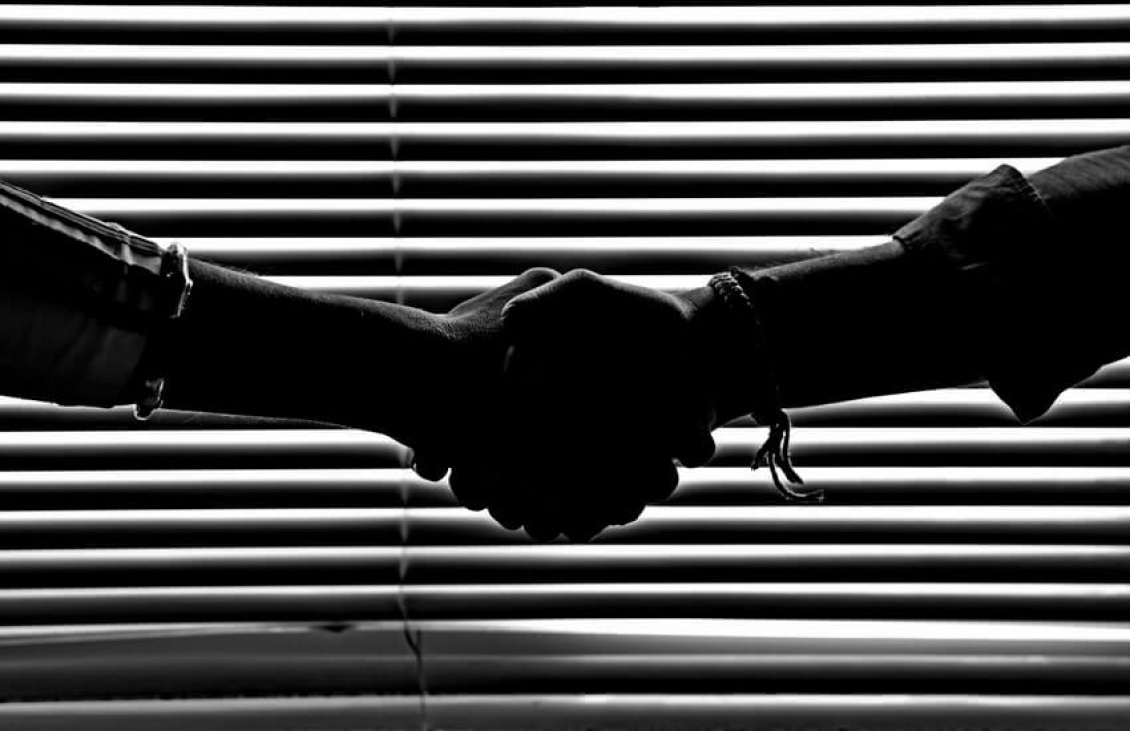 If you haven’t already spent enough money by clicking Facebook and Instagram ads specifically tailored to your individual shopping habits, watch out. This week, Snapchat and Amazon announced a partnership that brings augmented reality (AR) to the forefront of the social media shopping experience. Oh, and it makes it even easier to spend money in the process.

As part of the deal, Snapchat and Amazon are rolling out a new visual search that allows users to snap a photo of a product they’d like to purchase—be it a pair of shoes someone in your class is wearing or a new jacket you saw on a stranger walking down the street—and search that item immediately on Amazon.com. You don’t need to know the company that made the product, the style of the product, or any other unique product information. The AR software will use things like logos and design features to find the exact object you want to buy.

Many are touting this Snapchat and Amazon partnership as a huge deal. But will it really make a difference in e-commerce as we know it? Or is it just another new way for Amazon to take over the marketplace while a floundering Snap tries to stay afloat?

Snapchat and Amazon: Who Wins?

In any partnership, one side always benefits more than the other. In the case of Snapchat and Amazon, I’d say the winner here is Snapchat. After all, Snap has been through a lot of ups and downs in the last year. Snap’s share price went up 3 percent when they announced their partnership with Amazon. This partnership could be the next Hail Mary that keeps Snap relevant—specifically with Gen Z and maybe even millennials—at least for the near future.

Why does Snap come out on top of Amazon? Honestly, Amazon has such a large piece of the online retail puzzle already that I’m not sure Snap’s 190 million daily users will make much of a dent. (In April they hit 100 million Prime users alone.) This is an age where many people—young and old—are already going straight to Amazon to make most of their purchases anyway. In today’s digital marketplace, many won’t buy anything if they can’t “Prime” it—whether they search for it via image recognition or not. I’m definitely in that camp of people, are you?

Yes, studies show Snap users are 20 percent more likely to make mobile purchases and 60 percent more likely to make impulse purchases. That makes them a great target audience for Amazon. But in my opinion, it’s an audience they’re already commanding. The average age of an Amazon customer is just 37, and like Facebook’s userbase, the average age of Snapchat users is going up.

What Does it Mean for the Future of AR Retailing?

Yes, Snapchat and Amazon have developed a cool product here. Image searches are fun to play around with, even if you have no interest in making a purchase. But I do have a few questions related to this. First, how accurate is the search? Second, what if the product you search isn’t available on Amazon? And, third, how will other social media /search giants like Facebook and Google respond to the AR challenge?

For me, the most significant thing about the Snapchat and Amazon partnership is that it takes the power away from retailers and puts it back into the hands of users to find the products they want—rather than being told to want the things that their sponsors advertise. It’s a flip of the script, and—in my opinion—a huge advancement in the way of customer experience. After all, I’d rather find exactly what I’m looking for when I want it, than be pressured to buy things I don’t really want or need.

Finally, after taking a deep dive looking at the deal I think the Snapchat and Amazon deal is going to be the next big fad that fizzles like many other Snapchat filters. I’m sure Google and other large companies will respond in kind with their own AR shopping tool. Plus, there are so many ways to make purchases nowadays—quickly—and from so many different channels—I think Snap will have to try a little bit harder than image recognition to stay afloat in this crowded marketplace. Sure, it will get more retailers interested in AR and move retail beyond targeted ad placements. But when it comes to Snapchat and Amazon—I’m not sure either has much to gain or lose in the bargain, but only time will tell if this partnership will really pay off.

The original version of this article was first published on Futurum.