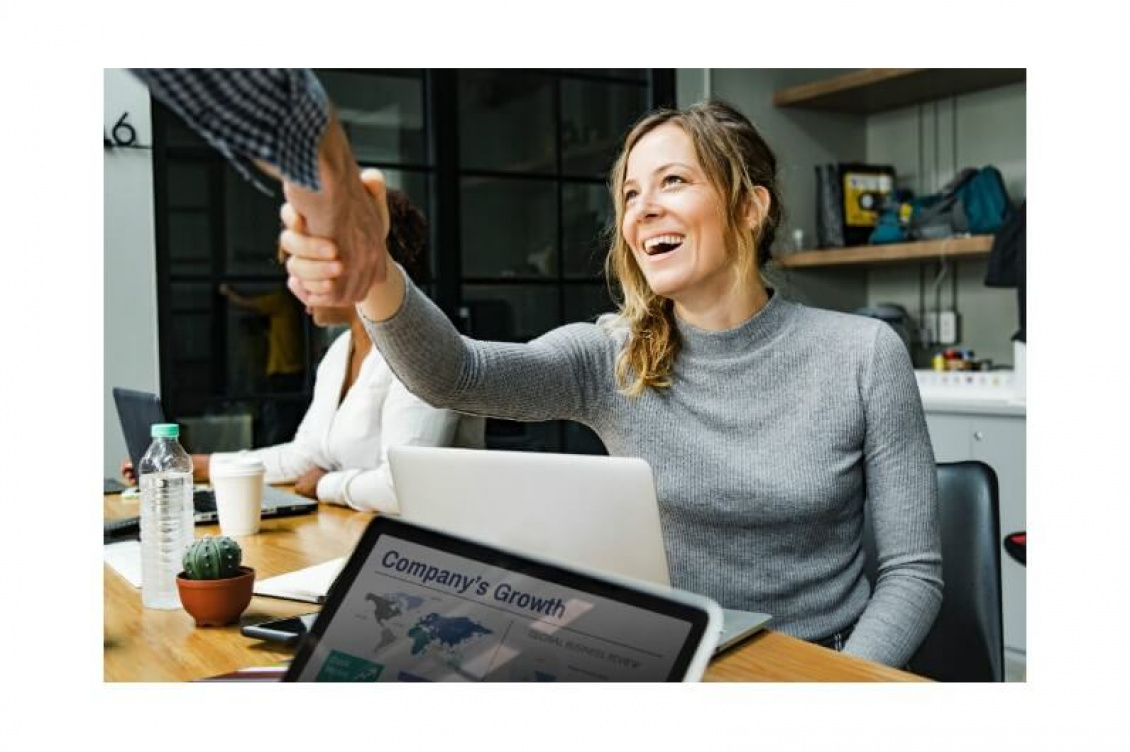 Pause for a few seconds and make a mental note of the five-to-ten most recent examples of how you are rewarding agency employees within your organization. In other words, who got a raise, a bonus, a promotion, an award or some other form of recognition for a job well done?

In many organizations, perhaps even most, those honors go to people who achieved some tangible, measurable result. They hit their sales goals, signed a new client, or found some way to save the organization a few buckets of money. That’s all good, but it might not always connect in a positive way back to the organization’s stated values. When rewarding agency employees doesn’t factor in the means that lead to the ends, they actually can become culture killers rather than culture builders.

Tae Hea Hahm, the managing director of the venture capital firm Storm Ventures, once pointed out that “real culture” is defined by “compensation, promotions and terminations. Basically, people seeing who succeeds and fails in the company defines culture. The people who succeed become role models for what is valued in the organization, and that defines culture.”

Performance is vital to success and growth, but values are foundational to organizational health. So, the challenge for Extreme Leaders is to increase the real value of things that are critical but hard to measure.

Here are a few tips for rewarding agency employees:

Align on Your Values

People often define their values based on their personal experiences and expectations. Your definition sustainability, for instance, might not be the same as someone else’s definition. So, it’s not enough to publish a list of things that are important to your leadership and your culture. Go a step further and make sure they are clearly defined for those around you.

Creating team discussions around this topic often leads to new or revised organizational values. Ask simple questions like, “What does sustainability mean to you?” Encourage people to share examples, and make sure people know what it looks like to live those values out.

This is an ongoing process, by the way. New employees need to hear this message, and there will be times when you need to revisit the discussions.

When you see someone living out your organization’s stated values, stop what you’re doing and point it out. Even if you’re only acknowledging it to the person who is living out the value, there’s still tremendous power in your action. Look for ways to go beyond that, however. Share these sorts of examples, for instance, during team or organizational meetings, in company blogs or newsletters, or on social media. Honoring the people who live out the values will encourage others to do so, while reinforcing the message of what the values mean and look like.

When employees are caught doing something illegal, unethical or otherwise violating a company’s stated values, they often find themselves unemployed. That’s a negative reward. Violate our values, and you’ll get fired. Not enough organizations take the opposite approach by actually giving promotions or raises based on someone demonstrating highly regarded values like integrity, honesty or selflessness.

If someone knocked the numbers out of the park but went about it in a shady way, then they need mentoring more than they need a promotion. Or maybe their behaviors weren’t unethical, but they were unhealthy or inconsistent with other organizational values. For instance, maybe your organization says it values “balance,” but your home run hitter only hit those home runs by working 80 hours a week.

You want people who achieve success for the organization but who do it in ways that reflect the organization’s value. When you reward those values champions, you’ll send messages that strengthen your culture by encouraging others to follow that same path toward success.

The original version of this article was first published on Agency Management Institute.