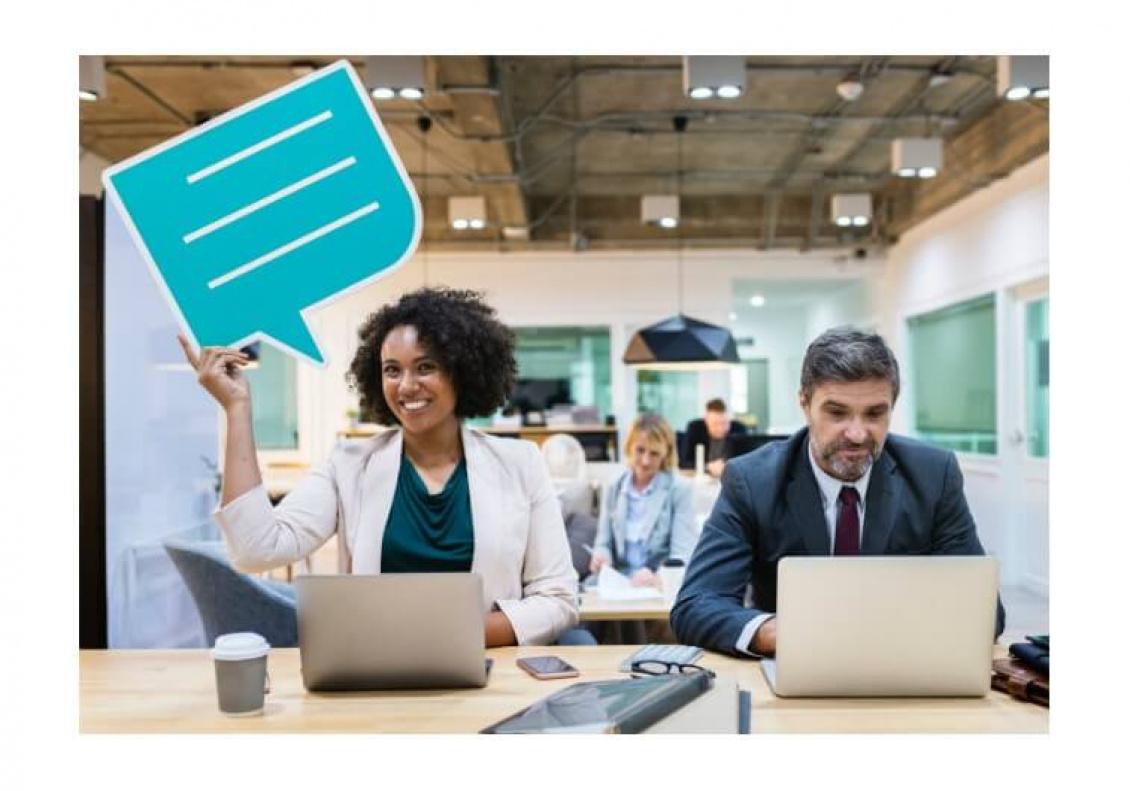 If that’s how you view social media engagement, it’s easy to blow it off. It doesn’t seem connected to the goal of winning more business.

But what if I told you that there was actually science behind why you should be online? There are very specific professional outcomes that you can support through regular and consistent engagement on social media. And for your professional goals, there’s still no better place to spend that time and post on LinkedIn.

Unconsciously (and Powerfully) Influence Your Prospects Through LinkedIn

If you want to build your credibility, influence, and reach, there are no tools as efficient, scalable, and accessible as social media platforms. Social selling advocates tend to focus on using digital platforms for research, pipeline-building, and information-gathering, and rightly so.

There are also powerful ways that all professionals can use it for building a stronger brand among your network. You can use it to make your presence known and actively influence your connections.

And your connections might not even know that it’s happening, because much of what influences us isn’t being processed at a conscious level.

We can see this by looking at the ideas and writing of researchers like Dan Ariely, Daniel Kahneman, and Sheena Iyenga. Central to their research are the cognitive biases and unconscious heuristics that influence our decision-making processes. Heuristics are the mental shortcuts that our brains use without us even being aware.

Instead of being completely rational, humans are influenced a lot by our unconscious mind. And if we can understand how that works, we can use it to build stronger relationships with our prospects and network.

The goal isn’t to manipulate people. The goal is to present ourselves in the best possible light and build the best connections that we can with those that we want to influence.

1. The Recency Heuristic
The recency heuristic (also called the availability heuristic) is a cognitive bias in which the mind perceives the credibility of something to be proportional to the ease of remembering it. In other words, the more available it is to the mind, the more weight it’s given. In some other other words:

If it’s easy to remember, it must be good.

So we’re biased towards things that are easier to remember. This internal bias is one of the drivers for “top of mind” advertising, which is why companies like McDonald’s and Coca-Cola spend millions of dollars every year to advertise a product everyone knows about. They want to come up first in your mind when you think, “I’m hungry and thirsty.”

Every time you post on LinkedIn, the people who see your post get a little ping, a little reminder of you. They might not engage with the post. In fact, they may not even consciously remember seeing it. But you’ve made it a little easier to bring you to their mind. The likelihood that you are at the top of their list when it comes to your product or service increases dramatically.

The Halo Effect is a cognitive bias where we take the appearance of one attribute in an individual and extend the positive or negative bias to their other attributes. For example, it’s been shown that we unconsciously consider people who are more attractive to also be smarter. It doesn’t matter that those two attributes are not related at all.

So when we see someone being successful in one area, we unconsciously extend that success to the other areas of their life. It’s why we think that people who keep posting pictures of their happy vacations on Facebook are always happy (even though there’s no evidence that they are).

When your network sees you post on LinkedIn talking about your areas of expertise, they unconsciously extend your expertise beyond just the topic of the post. You become more competent all-around. Likewise, when you share a client success story, or a picture of you with your clients or even colleagues at a conference, that credibility extends beyond the digital into the offline world.

This is the same reason that salespeople are coached to offer a higher initial price when presenting to prospects. Prospects will anchor their expectations around that initial number and you’ll probably end up at a higher number by the end of your negotiation.

The question to ask is: What is your personal brand anchored to? If they don’t think about you at all… then it’s not anchored to anything. But if they see regular updates on social from you, you’re anchoring them around the brand message that you want. You’re anchoring it to “competence” and “expertise”.

When you start looking at the science behind how humans make decisions, it becomes apparent that posting on social isn’t a waste of time. The trick is to be intentional with how you use it. Create a plan that will allow you to engage with the people you want to engage with. Then, work that plan.

The original version of this article was first published on Agency Management Institute.

David J.P. Fisher (also known as D. Fish) is a speaker, coach, and author of seven books, including the best-selling Hyper-Connected Selling and Networking in the 21st Century: Why Your Network Sucks and What to Do About It. Building on 20 years of experience as an entrepreneur and sales professional, he combines nuanced strategy and real-world tactics to help professionals become more effective, efficient, and happy. David’s goal is to help business owners and sales teams understand the new landscape of hyper-connected selling, where social media, networking, and old-school sales and communication skills are the key to providing value and staying relevant. He lives in Evanston, IL – next to a huge cemetery which helps him appreciate the value of every day. Follow him on LinkedIn and Twitter.