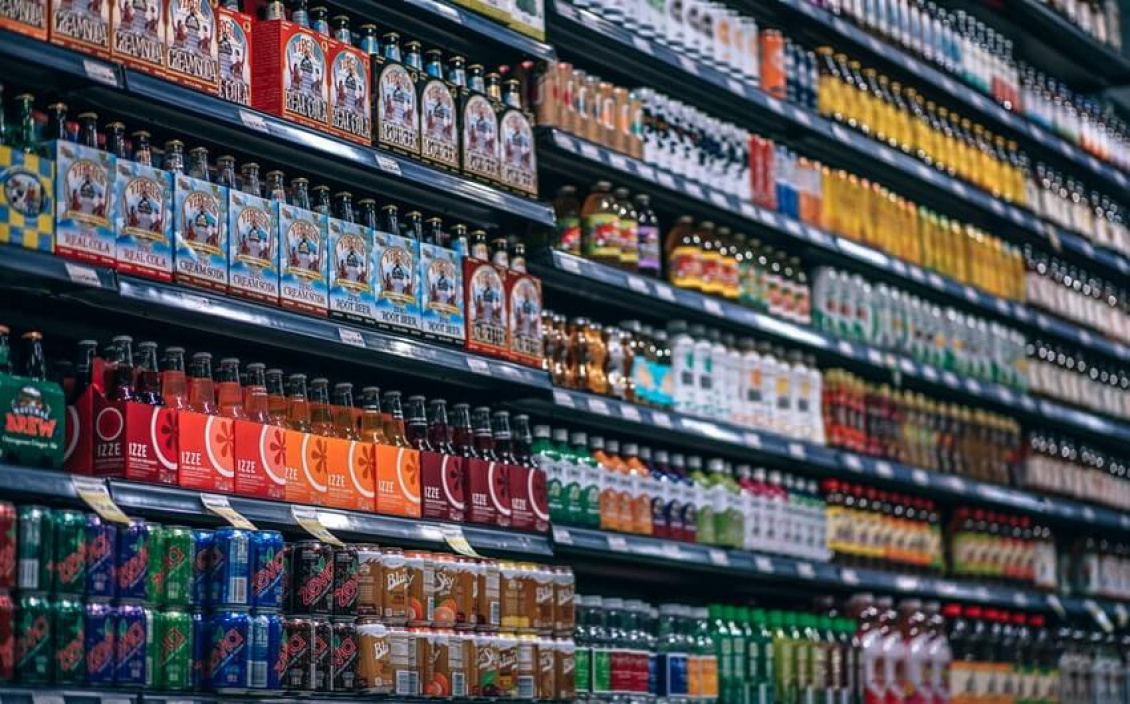 Looking to build social currency for your brand and win customers? Try authentic storytelling. In a climate of direct selling bombardment, consumers have cooled on traditional advertising and marketing methodologies. They’re eager to connect on more human levels, to understand a company’s voice, and to not simply hear about the features and benefits of its products. In other words, they’re open to learning via narratives that extend across multiple channels in intriguing, entertaining, and captivating ways.

Who are the winners in this emerging space? They’re forward-thinking brands such as World Wrestling Entertainment Inc., which has partnered with Hanna-Barbera to team top wrestlers with characters from Scooby-Doo, the Flintstones, and the Jetsons. As strange as it sounds, these comical mashups create bridges between disparate worlds, opening different demographics to the WWE in fun, unexpected ways. To be sure, WWE hasn’t limited its unique storytelling to the nostalgist set. In 2016, it also teamed with more (im)mature animation studios for a venture called Camp WWE. Decidedly TV-MA, the series catered to adults looking for “Robot Chicken”-esque snark.

Taking the approach of storytelling to tourism, Seattle marketing agency PB& stoked the flames of fandom by leveraging its hometown city for a joint narrative program with SundanceTV. PB& worked with emerging filmmakers to reimagine the soul of Seattle through a camera lens and create a series of provocative films based on the five senses. Of course, PB& likely hopes to see its brand rise alongside the campaign’s publicity.

Another notable favorite among authentic storytelling brands is the marriage between Gimlet Media and Microsoft, dubbed “.future.” It’s a science-based show that utilizes the best of both companies to curate information from popular podcast episodes and reveal humanity’s struggles with loving and loathing technology. Deemed compelling by listeners, “.future” aims to expand worldwide understanding of how progress affects personal journeys.

Your organization may not have the deep pockets or reach of WWE or Sundance, but that doesn’t mean you can’t excel in authentic storytelling via a cross-platform environment. Cleverness and smart planning tend to trump coffers and contacts.

While defining your brand voice is a first step to being seen as genuine among prospective buyers and users, you must remain cognizant that telling your story won’t be the same across all channels. How you design your narrative on YouTube will vary from the way you use Instagram to build a loyal audience.

Certainly, some brands have smoother paths than others: Those with a focus on kids are easy to storyline because children gravitate toward cartoons and comics. Take the “RAD Lands” series, for example. It’s a Chipotle Mexican Grill initiative available on iTunes and Discovery Education aimed at helping kids make good choices and explore the natural world. Even without any product positioning, Chipotle clearly owns its kid-friendly messaging that’s environmentally friendly and conversation-initiating.

Worried you have an audience that skews well beyond the ages of Generation Z? Don’t be. Baby Boomers also have been weaned on video, and more than half of marketing professionals prefer it because of its stellar return on investment over other types of media. With that in mind, commit to exploring all the avenues available; that’s the point of being multichannel.

Simply put, storyboarded content that’s consistent and intriguing will elevate your brand. As you incorporate narratives into your branding, focus on three ways to make authentic storytelling truly effective:

With fierce competition on your heels and disruptors on the horizon, your objective is to build a cadre of brand loyalists. This can happen only if you tell your story on numerous platforms. Otherwise, you may miss wide swaths of consumers who use only one form of networking. Penetrate as many arenas as you can to gain credibility among users, and present yourself as a like-minded resource, not as an intrusive voice.

2. Establish a tone, and stick to it.

The way you communicate your organization’s core beliefs and value positions should be consistent and distinct. Every story you release must burst with your truth; otherwise, your words will seem flat or gimmicky. Don’t expect your voice to emerge overnight. Take time to develop and hone the way you talk to consumers.

3. Aim for an emotional response.

Every good tale evokes an emotional response; the same should hold true of your marketing storytelling. As you create stories, pinpoint where and how they will generate deep reactions. What are the emotions you want people to feel, and at what point? How do you hope those emotions will motivate listeners, viewers, or subscribers to feel and act? As you become more accustomed to taking this approach, you’ll get better at landing precise emotional “punches” at the right targets.

It’s no longer acceptable or viable to push out inauthentic content. Begin to build narratives with storytelling best practices in mind, and you’ll have a simpler time gaining followers and influencers who won’t easily be wooed by the competition.

Carl Reed is the co-founder and chief creative officer of Lion Forge Comics, an award-winning graphic literature publisher. In addition to his work on the publishing side of Lion Forge, he runs the creative services side of the company, Lion Forge Labs, where he directs the company’s efforts at exploring new industries and markets with an eye toward understanding the technology and business needs of each project and client.