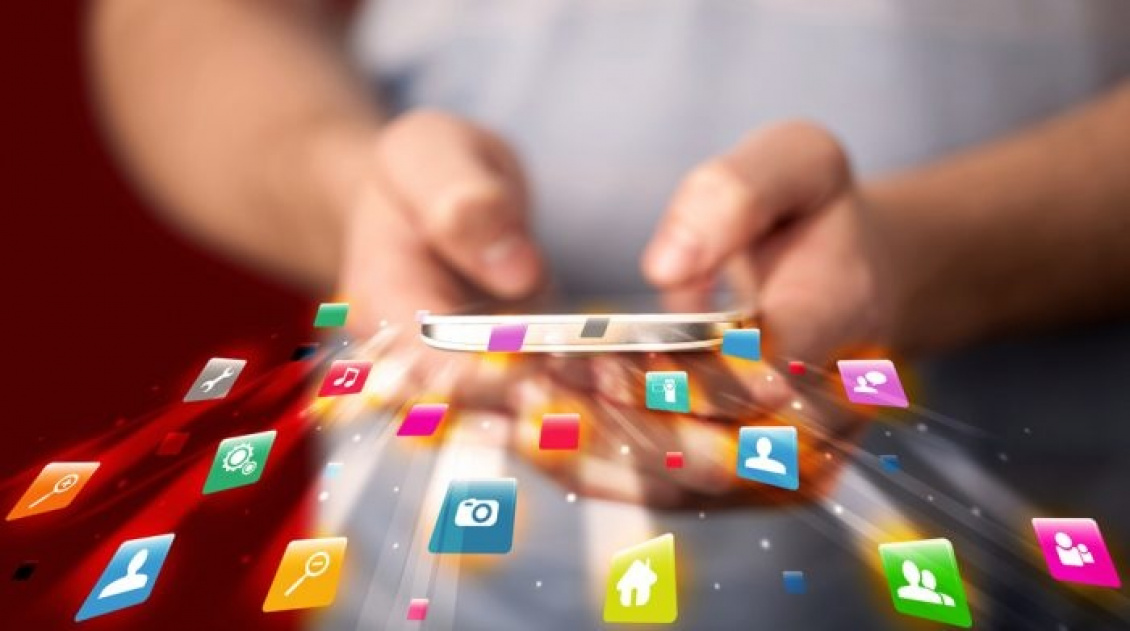 There are 3.5 billion unique mobile internet users worldwide. The same data from Statista says 77 percent of Americans own a smartphone. These numbers will only continue to grow as 5G rolls out over the next decade. Smart businesses are responding by investing more of their budgets into mobile marketing efforts. Digiday estimates the global mobile ad spend will reach $247.4 billion by 2020. There is great potential in mobile advertising, but first you need to understand some mobile ad trends so you can spend wisely and maximize your ROI.

The average smartphone owner spends 30 percent of their time on social media. Companies are dedicating resources to maintaining a social media presence, as well as running ads to build awareness for specific campaigns. Facebook generated a total of $15.28 billion in ad revenue in 2017. Since at least 25 percent of Facebook users in 14 different markets are mobile-only users, creating mobile-responsive ads should be a priority.

Instagram—Facebook’s younger sibling—generated $3.08 billion in ad revenue. This is the more important number when it comes to mobile ad trends, as Instagram is a predominantly mobile platform. Instagram is also in the process of allowing users to make a purchase directly off a post, and conversion rates will continue to climb as this feature evolves. Consider that traditional digital ads have a .05 percent click-through rate, while it is over 1 percent for mobile ads. While it might not seem like much, that is double the effectiveness.

Twitter is the platform of choice for brands looking to generate a conversation around a specific campaign. Research shows 82 percent of Twitter users use the platform on mobile instead of desktop. Creating a hashtag for your campaign and promoting it to your target audience is a good strategy only if you couple it with an active Twitter presence.

The rate at which people are downloading apps to mobile devices is staggering. There were 197 billion app downloads worldwide in 2017, and this number is projected to skyrocket to 252 billion by 2021. It is no surprise that ad spend for in-app advertising will rise to $201 billion over the same time frame.

Do you have an app for your company? If not, brainstorm some ways an app could make your customer experience more convenient. One benefit of having your own app is you know your users are interested in whatever you are selling. The app itself is an indirect advertisement. Another benefit of having your own mobile app is being able to take advantage of mobile remarketing. The goal of remarketing is to follow up with a lead when they don’t buy at the first interaction. It works best when it is personalized using past user behavior. When it comes to ad spend, one of the biggest mobile ad trends is buying ads on popular “freemium” apps. These apps are free for users and make most of their money off of selling advertisements. Do some market research on your target audience to see which apps they are using, and then determine which ones are within your advertising budget.

Video is the future of digital marketing, and mobile video is the driving force behind these mobile ad trends. The story format of content was first popularized by Snapchat, which is a social media mobile app that allows people to share pictures and videos with their friends. While Snapchat is falling out of favor with most mainstream marketers, many brands are doubling down on using the story feature on Instagram as a way to build relationships with their target audience.

Both Instagram and Snapchat now serve advertisements in between stories, which is a good investment if your target audience is on the younger side. Creating videos for YouTube is a way to take advantage of video in a more permanent way. Regardless of how you use video, the fact is it works. According to research by Wyzowl, 83 percent of business owners are happy with the ROI they have seen from video marketing. Just make sure you keep your video advertisements short. A study by Facebook shows users overwhelmingly prefer video ads that are less than 15 seconds.

The goal of influencer partnerships is to promote your product or service while giving the influencer the creative freedom they need to create content their audience will find interesting. This type of partnership usually comes in the form of an Instagram or Snapchat account takeover for a specific campaign or event.

Now that you understand these mobile ad trends, you can truly start to take advantage of mobile marketing.

This article was originally published on The Marketing Scope.