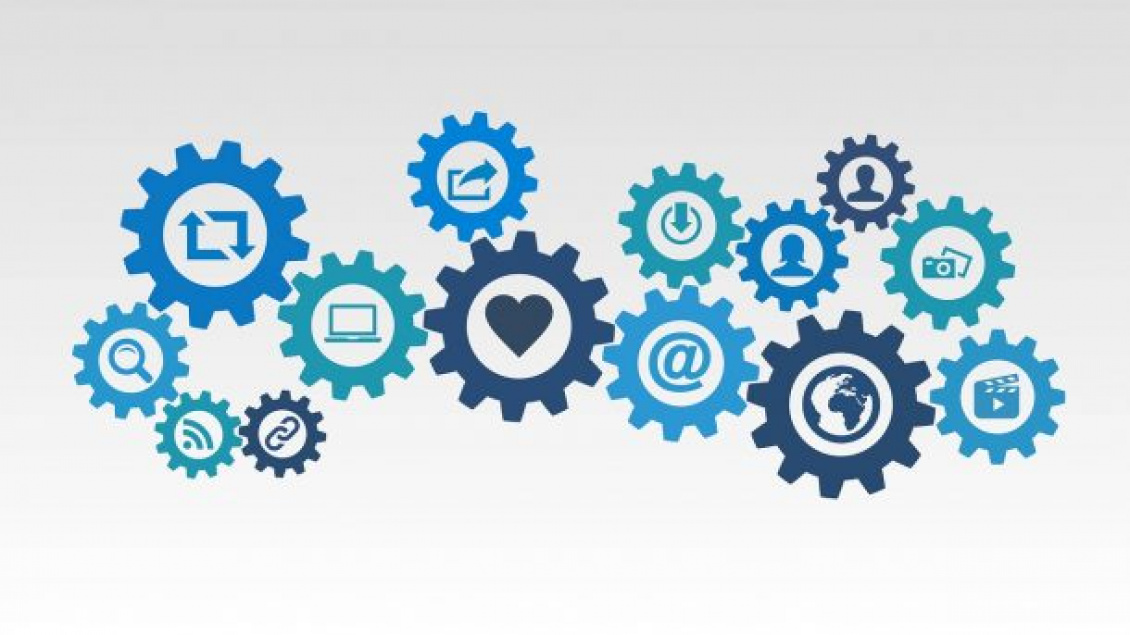 It’s easy to focus on the content of a digital advertisement. Does it accurately reflect your brand’s message? Does it engage your target audience? Does it grab and hold attention? Today, we’ve added another key question to the conversation: In a world where fake news stories and inflammatory, derogatory content are ever-present online—and a world where programmatic advertising is the norm—what is the placement of your ad saying about your brand? We know there is huge value in transparency in digital advertising, but let’s take it a step further. Consumers are beginning to lose trust in brands that advertise on controversial sites or alongside inappropriate content. How can brands safeguard their reputation around ad selection? The CMO Council recently released two reports on this important subject. Here’s what you need to know.

Programmatic advertising—that is, automating the media buying process to increase marketing efficacy through detailed audience targeting—has been a game changer for many brands. A programmatic advertising pitfall, though, is that while it boosts efficiency, it largely removes human oversight when it comes to digital ad placement. That means your well-crafted, wholesome ad could end up next to inappropriate, violent, or even illegal content—which, to consumers, makes your ad not-so-wholesome anymore. In fact, as we’ll break down in a minute when I dive into the data—it can skew their view of your entire brand and do some major damage.

We all know a loss of consumer trust is hard to get back, so protecting your reputation is paramount. One mega brand—Unilever—is taking a stand. In mid-February, the consumer goods giant, parent company of Dove Soap and Ben & Jerry’s, threatened to pull advertising from Google and Facebook if they didn’t clean up their acts—two platforms that, according to the BBC, accounted for a whopping 73 percent of US digital advertising last year.

Unilever taking a stand is clearly a big deal, and it’s making headlines for good reason. Let’s back up, though, and explore the data behind the problem. In the CMO Council’s report, Brand Protection From Digital Content Infection, 63 percent of the senior ad buyers surveyed reported engaging in programmatic advertising. (That figure could be higher, too, as 5 percent said they didn’t know—not a good sign.) Seventy-two percent of respondents indicated management is concerned with the placement of ads, and 78 percent reported that “unintended associations with objectionable content, images, topics, audience or conversations have hurt their brand’s reputation.”

That last fact is critical. In fact, when asked to name their primary concern when it comes to protecting their brands online, the number one response was social media risks and—you guessed it—brand reputation. This fact means, unsurprisingly, Unilever is not alone. The report found 37 percent of marketers have already had to remove ads due to poor placement (see Figure 1), and 43 percent say they’ve had reputation problems because of improper adjacent content.

In another gripping report, How Brands Annoy Fans, the CMO Council sheds additional light on the effect of this problem from the consumer’s perspective. More than seventy-five percent of consumer respondents indicated they were concerned about fake or biased news sites that attempt to influence public opinion, and almost 70 percent said they were “extremely” or “very” concerned with the ease with which they could find hateful, objectionable, and offensive content online (including the unanimously hated “clickbait”).

Consumers’ collective disdain for inappropriate digital content translates into big trouble for brands struggling with digital ad selection. As Figure 2 shows, just over 40 percent of consumers say they either don’t care or aren’t sure if negative ad placement bothers them. The rest of the responses, though, are brand reputation killers: vocally complaining, changing the perspective on the entire brand, or even boycotting the business altogether. Some—54 percent, to be exact—are so fed up that they’re already using (or plan to use) an ad blocking solution. Ouch.

I want to be clear: Programmatic advertising is not the enemy here. Automation has completely changed the game for marketers (in a good way). The dilemma is when to use automation and when to bring in human oversight—a balance that is only complicated by the slew of digital sludge popping up online. Unilever calling on Google and Facebook to start cleaning up their (substantial) corners of the internet is a good start to a solution, but it won’t be enough to solve everything.

So, if you use programmatic advertising, how can you protect your brand’s reputation? You can start by implementing a blocking and blacklisting strategy alongside your distribution strategy. Do everything you can to build and maintain trust with your consumers—because, clearly, they’re paying attention.

Additional Resources on This Topic

Why You Can’t Buy Your Way Out of a Bad Review
Buyer Beware: Digital Ad Fraud is Everywhere
Brand Protection for Digital Content Infection