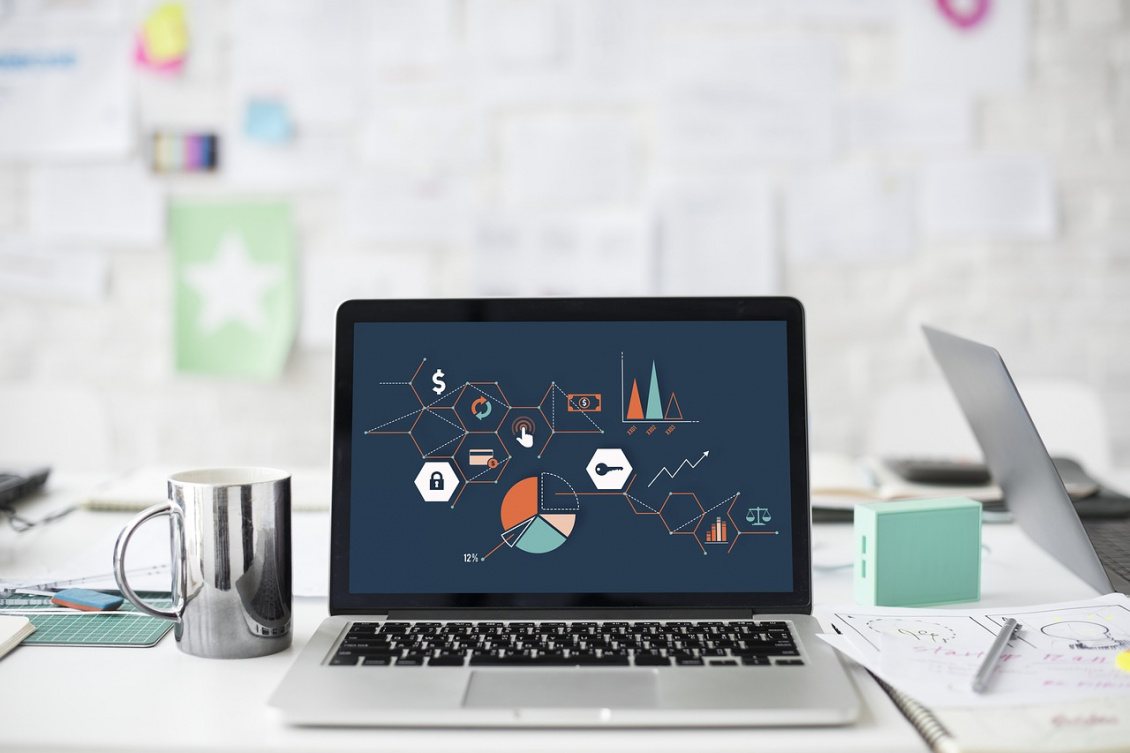 While it’s no surprise that enterprise marketers face significantly different challenges and priorities in 2018 from their small-to-midsize business (SMB) counterparts, the specific contrasts are intriguing. It’s also interesting to note what isn’t different between the two groups.

As the statistics below illustrate:

Here are 22 statistics detailing both the differences and similarities between enterprise and SMB marketing plans and obstacles in 2018.

Content marketing: Both enterprise and SMB marketers struggle, but in different ways.

Smaller companies, on the other hand, are challenged by video marketing, which seems logical given its higher production costs:

Enterprises place a priority on distributing press releases on a regular basis (probably because their news is more likely to get picked up than announcements from smaller, lesser known firms) while SMBs put weight on case studies (to build credibility).

Larger companies are four times more likely to use influencer marketing as a channel (though they don’t want to pay for it) than their SMB counterparts. This seems surprising, as smaller companies stand to benefit more from the credibility built by favorable association with industry thought leaders.

Companies of all sizes have embraced social media, and investments there will increase. Large and small companies have surprising agreement on channels, though divergent views on tactics.

Both enterprises and SMBs will expand their use of social media in the coming year, with smaller companies making greater use of paid social media advertising specifically as a promotional channel.

But views differ on using social media for customer service. Large companies increasingly recognize the importance of this. As Daniel Newman writes in Forbes, “Customer experience/service is fast becoming the most important tool for business success…A survey by Bain & Co. estimated that 89 percent of businesses rely on customer service as their primary means of competition,” with social media taking on more importance. But smaller companies appear to be missing this boat.

If there is one area of clear agreement between large and small businesses, it is optimism for 2018.

Based on the findings above, enterprises that haven’t yet launched blogs may want to make 2018 the year. And rather than rely solely on internally produced clients, they may want to engage industry influencers to try out products and comment on their initiatives, a strategy embraced by leading tech companies like Adobe, Samsung, and SAP.

SMBs struggling to produce quality video content on a budget can benefit from the latest generation of online video creation and editing tools, which make it faster and easier than ever to edit live video and create animated content. It’s also a good idea to revisit social media strategy in the context of the total customer experience, rather than just a channel for paid promotion.