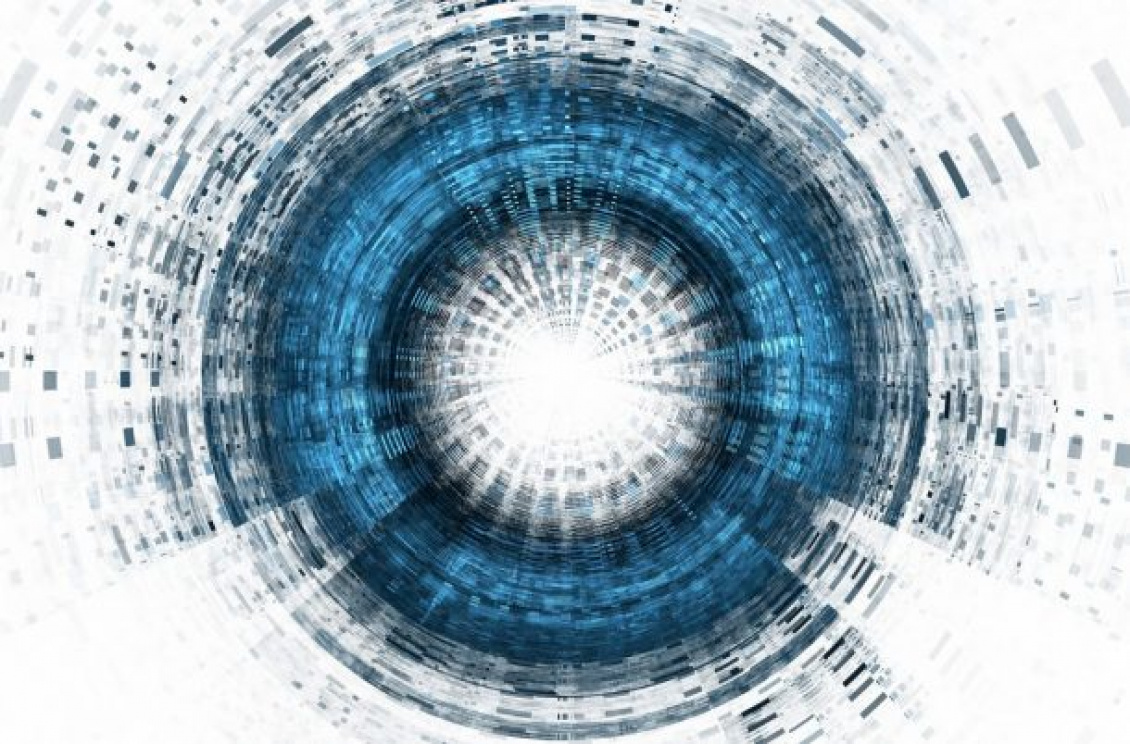 What is the one thing every company needs to be successful? The trust of their customer base. The end-game of any marketing campaign is to let consumers know your brand is one they can trust to deliver on their promises. Consumer trust is hard to come by in the Internet age, and many top executives think the lack of digital advertising transparency is to blame.

Marc Pritchard, the chief brand officer for Procter & Gamble, called attention to this lack of transparency in a speech he gave in January 2017. He estimated between 20 and 30 percent of digital advertising spending to be a waste and gave tech giants like Facebook and Google an ultimatum: Make transparency a priority or kiss the $2.4 billion in advertising spending goodbye. The calls for digital advertising have not stopped since and the tech giants are finally starting to deliver.

Recent news reports exposed how Russia used Facebook ads to influence the 2016 presidential election, and this pushed Mark Zuckerberg into action. Facebook has been testing new features to improve transparency for both consumers and brands.

On the consumer side, Facebook is working on a feature for users to have the ability to see all of the ads being run by a Page. It will also display the spending amount and targeted demographics of each ad. Could you imagine finally being able to see why you’re see all the ads in your Facebook feed? I can’t wait.

This feature will stop companies and political candidates from putting on a virtuous front to the public while running digital smear campaigns against their competitors.

On the brand side, Facebook is working on an overhaul of Facebook Audience Network (FAN). One feature allows brands to see exactly which sites may display their ads, and then create a list of sites they wish to leave out.

Another feature gives brands hard data on which sites ran their ads, which removes the guesswork currently plaguing this process. These features address the issue of brand safety, which is one of the digital advertising concerns shared by Pritchard and many other top CMOs. All it takes is one advertisement to show up on a controversial site like Breitbart to dismantle consumer trust.

Smart brands will use transparency to their advantage, while shady brands will be exposed. Like most changes in the Silicon Valley, Google will likely follow suit with their ad program soon. Once that happens, it will usher in a new age of digital advertising.

Digital Ad Transparency Will Change the Digital Landscape for the Better

Trust within the industry is at a low point. According to a recent report from Metamarkets, almost half of brands surveyed can’t trust at least 20 percent of the dataon which they are supposed to base their spending decisions. It’s a big reason why Procter & Gamble has cut their digital spending by an estimated $41 million, and Unilever has cut theirs by an estimated $59 million, according to a MediaRadar report. The shift towards transparency will help mend the strained relationship between brands and advertising agencies.

Brands want the reach offered by social media, but they want more trackability and accountability for each dollar. According to a recent profile in Adweek, global ad agency Havas is leading the way when it comes to transparency. They offer clients an online portal that shows ad spending in real time, with a live dollar amount for each advertising avenue. It also shows the return on investment for each avenue. Other agencies are itemizing their costs so potential clients can see what they are buying.

No doubt, 2018 will be a pivotal year. The quest for restoration of consumer trust in the media will make digital advertising transparency the main focus of brands, agencies, and advertising platforms alike.

This article was first published on FOW Media.