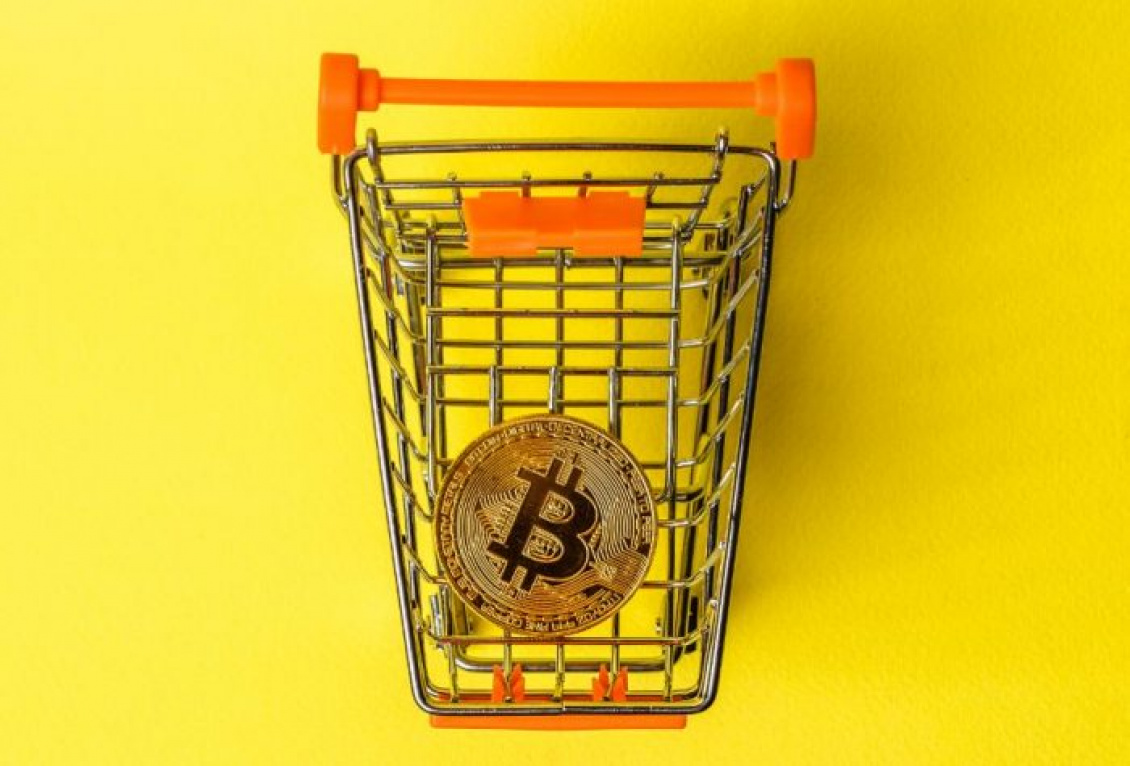 When we think of blockchain, most of us probably think of finance, cryptocurrencies, and digital ledgers. That makes sense. After all, blockchain is the tech supporting Bitcoin—a currency attempting its own form of financial disruption. But what many don’t realize is that blockchain has tremendous power to disrupt and solve problems in other sectors, too. One of the most promising areas, in my opinion: marketing and advertising.

I’ve heard it said that blockchain is to “value” what the internet was to “information.” Personally, I’d argue the internet was developed to transfer valuableinformation, but it’s taken on a life of its own since it was first developed—playing all parts entertainment hub, news channel, ad stream, and everything in between. Of course, blockchain could eventually devolve into something similar. But for now, those of us in the industry are choosing to focus on its promise, which is astronomical.

In advertising alone, blockchain-based protocols could change how online ads are purchased, delivered, measured, and valued. In fact, it could even lead to accurate data on the ad tracking front—leading to better returns overall. The following are what I see as the top four ways blockchain could contribute to the ad and marketing space.

The thing with online advertising is that it’s almost impossible to know if stats are accurate. When we count clicks to our site or followers on Instagram, are we counting true customers—i.e. people? Or are we counting bots or hired “clickers” who artificially pump up ad stats so their distributors can charge higher rates? In truth, it’s incredibly hard to tell. Research shows bots cost companies more than $7 billion in damage in 2016 alone. But blockchain is about to change all of that. Because the chain is transparent and encrypted, companies can easily determine if the people viewing their ads are members of their targeted audience—or not—saving millions in ad spend each year. One company, AdChain, uses its own native token to establish a trusted ad space where users benefit from campaign auditing and cryptographically secure impression tracking. In layman’s terms: companies can make sure they get the advertising they pay for.

One Forrester analyst estimated that publishers removing middlemen could increase their CPM from $1 to $5. Blockchain may do even better. It could eventually shake up the market so much that companies can pay their targeted audience directly to view their ads—skipping the ad buy process altogether. Using “micro-currencies,” companies will vie for actual audience “attention”—not just imprints. And they’ll be able to prove they’ve gotten that attention before the currency is exchanged. The Brave browser, for instance, uses its “Basic Attention Token” (BAT) to allow advertisers to pay based on “mental effort” by the person viewing the ad. That means smarter spending—and connecting—with potential customers.

In the past, advertisers gained information about customers from various disparate sources—one might tell the age and sex, another their salary, and one more the kind of car they drive or where they like to dine. But using blockchain, advertisers will now have the ability to build a customer profile directly from the customer—gaining all the information the customer is willing to share in one swoop. This allows for an even greater ability to market to the customers’ needs—and spend advertising on only those customers who are most likely to buy your product.

There’s nothing like spending thousands of dollars on a watch or hand-bag, only to find the product is counterfeit. Blockchain’s digital ledger system allows for tamper-proof transparency of every product’s move through the supply chain. What that means is that buyers can easily check where a product has come from—who has handled it—whether it’s legit or faux, whether they are purchasing from an online auction or a brick-and-mortar storefront. This puts tremendous power into the hands of the customer—enhancing their customer experience (CX). Some companies, such as the Babyghost fashion line, have even used blockchain to tell a “story” about their product, including who modeled it on the runway. In that sense, blockchain does more than create trust. It builds brand.

Whether these opportunities for blockchain blow up is still to be seen. After all, there are many companies who stand to lose in the new blockchain marketing paradigm—and they’re giants. (Think Google and Facebook.) Still, if we believe—and I do—that digital transformation is all about CX, then blockchain’s entrance into the marketing-scape will not be short-lived. It will mean fewer unwieldy pop-ups when browsing and closer connections with the companies we want to support. And, it will empower customers themselves to choose which marketers they wish to hear from—all while getting paid for it!

Yes, the concept of blockchain has the power to disrupt our world on many fronts, but marketing is definitely one of the most exciting. And while it might seem overwhelming to those companies still learning how to use mobile apps to schedule their Facebook ads, my view—at least for now—is that it is here to stay.

This article was first published on Forbes.