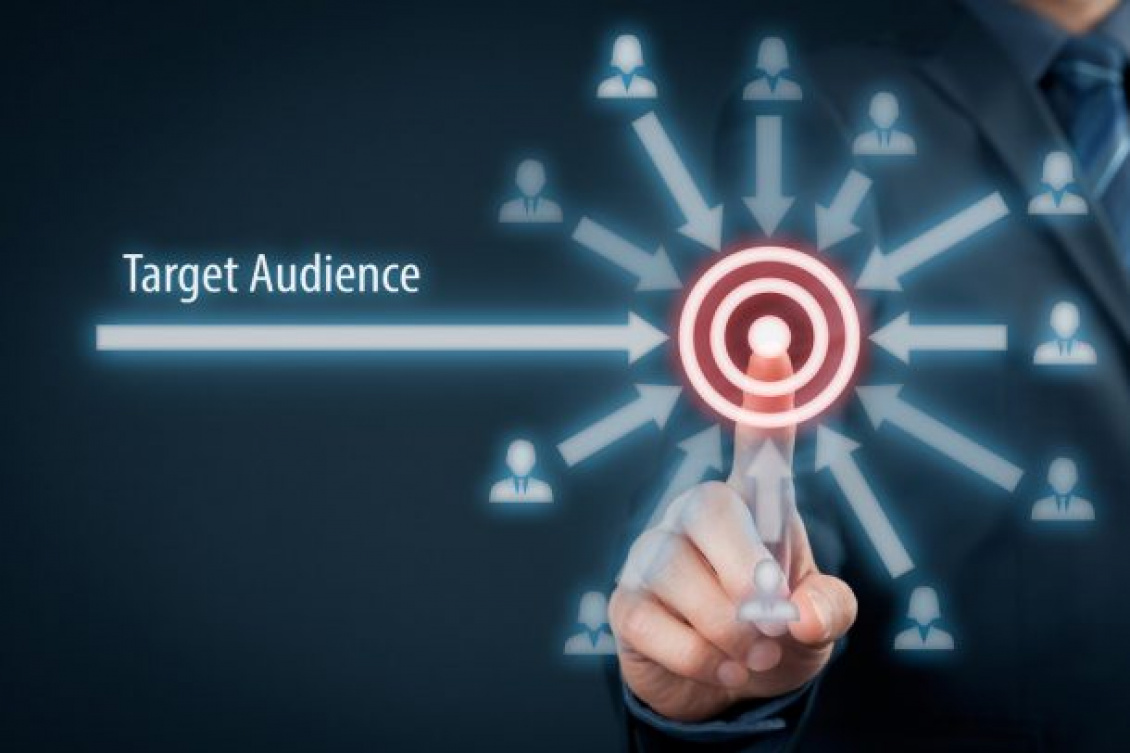 Consumers aren’t all homogeneous—they don’t all think the same way, want the same product, or value the same content. If your digital marketing strategy fails to take into account differences in consumer behavior, you’re wasting money by delivering the wrong message to the wrong consumers.

Most marketers know a thing or two about targeting audiences, but they often fail to realize the same rules apply when it comes to gauging a campaign’s performance. If you’re viewing the same broad performance metrics with respect to your entire digital audience, you’re failing to see an accurate picture of how different groups are responding to different campaigns.

The sheer amount of content being generated daily is overwhelming: 4.75 billion posts shared on Facebook, almost 100 million photos and videos on Instagram, and half a billion tweets. If you’re going to make a splash in this ocean of material — and gauge the impact of that splash — you need to segment, both in campaign delivery and to determine success with various KPIs after the fact.

Dividing audiences by demographic tendencies is just the beginning. Almost any behavior or preference can be a distinct segment. From Google searches and content consumption to the time of day an audience browses and buys online, marketers can glean useful insights from any number of criteria.

When MailChimp compared how segmented campaigns performed against non-segmented ones, they found that the former received about 15 percent more opens and 60 percent more clicks. Not only will segmenting improve results, but choosing not to comes at a cost. IBM’s and Econsultancy’s Customer Conversation Report found an interesting disparity between how good a job marketers think they’re doing and how customers actually feel.

According to the report, 80 percent of marketers strongly believed they had a clear conception of not only individual customers, but also different segments divided by actions and channels. The customers painted a different picture entirely, with only 37 percent of respondents indicating their preferred retailer understood them as individuals and slightly fewer describing communications from their preferred retailer as “usually relevant.”

To observe performance effectively, marketers need to select specific behaviors that divide their audiences into observable groups of roughly the same size. Consider these strategies to better create segments and analyze campaign performance:

Build out at least two creative efforts for each campaign, and then measure outcomes for each color. A small control group, or a segment that doesn’t receive any marketing messages, of about 5 percent of your audience can also be useful to determine whether your efforts are having a positive effect.

A control group prevents you from making the mistaken assumption that all interactions with your audience generate positive outcomes. A/B testing a message might show you that one is clicked on twice as much, but the presence of a control group can tell you that users who receive no message will use your app, visit your website, or share your post even more.

For campaigns that span mobile and desktop platforms, segmenting by device type is key. Different creative messages and even ad units of different sizes will have separate impacts across devices and channels.

Marketers need to take into account various device preferences in addition to focusing on usage patterns when creating advertisements. A study by Screen6 found that mobile device usage reaches its peak after 7 p.m. and before midnight, so a campaign targeted to mobile users will have the biggest impact if it’s received during this window.

Browsing and purchasing behaviors are incredibly useful for segmenting audiences. A campaign might drive traffic among users who continuously browse but never buy, or you might notice that it takes two or three or five ad exposures to finally trigger a purchase.

Plug-and-play tools like Fanplayr, which takes information from a data form and turns it into something actionable, will allow you to target audiences by behavior and tailor your message to their needs, helping you achieve the highest conversion rate possible.

Assumptions are a mistake in marketing, whether you’re assuming your campaign is one-size-fits-all, assuming it has to generate positive results, or assuming it doesn’t matter when it’s delivered to the consumer. Segmenting your audience by interest, device, behavior and other criteria allows you to drive home the right message to the right person at the right time, ultimately improving ROI and yielding the results you want from your marketing efforts.

Have you run into trouble using data to segment your audience? Have helpful tips for getting it right? Let us know in the comments.