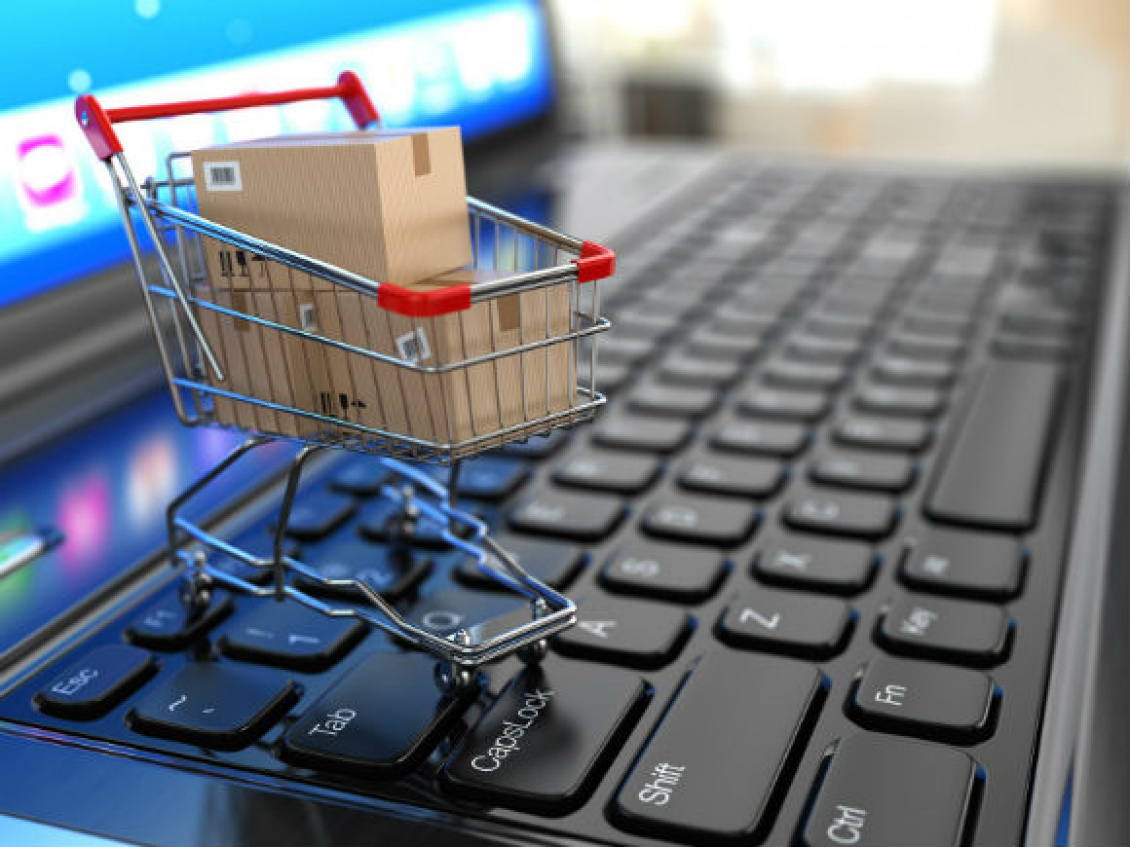 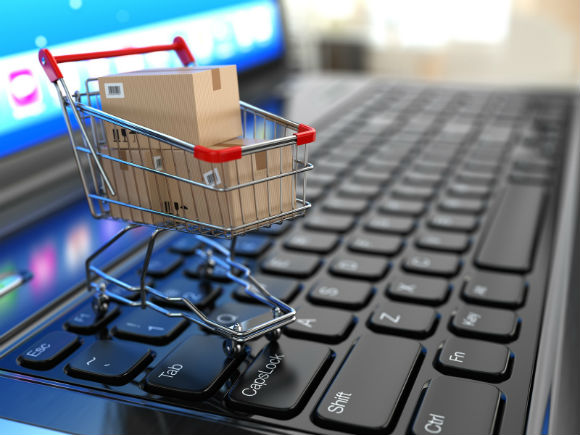 Merkle just released its Digital Marketing Report for Q2 2017. If you plan to engage in any sort of digital marketing this year, you will benefit from going through this report and its key findings. Since 2011, Merkle has been releasing this report every quarter to give marketers an idea of the latest stats on everything related to digital marketing — SEO, paid search, social media, and more. In case you’re interested in Merkle’s Q1’s key findings, we’ve covered these in a previous post. Read: Report Shows the State of Paid Search, Social Media Ads, and More in Q1 2017.

In recent years, organic search seems to have been hit hard by ad loads. However, in a favorable turnaround since Q1, we see organic search up by one percent, as opposed to a steep four percent decline in the previous quarter. Google takes the lead in terms of SEO too, as Google organic search continues to rise as opposed to Yahoo and Bing that remain down.

The tablet share of organic search visits has rebounded somewhat, especially in comparison to past trends. This could be due to advertisers pulling back on tablet paid search (after a 2016 change to AdWords that allowed segmentation of tablet and desktop bids). Tablets produced 10 percent of search visits in the second quarter. Phones however, still come in first place producing 41 percent of search visits for a combined share of 51 percent.

The report touched on social media and its growing impact on influencing site visits. The share of all site visits produced by social media was 3 percent in the second quarter, up from a share of 2.6 percent the previous year. Social media trends have the highest impact via mobile, as mobile devices, including both phones and tablets produced 69 percent of site visits from social media in the second quarter. Like organic search, social is known to suffer from its own attribution issues in analytics, so its true impact is likely to be much higher, and can’t be reflected through numbers alone.

Sometime through the second quarter, rumor had it Google was making changes to the way it calculates Ad Rank. Specifically, by incorporating query meaning into its calculations for both top-of-page and first-page minimum Ad Ranks, as well as for individual advertiser Ad Rank in the auction. As updates rolled out, the estimates for bids required to appear at the top of a search page and on the first page shifted in favor of non-brand keywords. Simultaneously, those estimates fell for brand keywords — these include keywords that contain an advertiser’s brand name, as opposed to a manufactured brand. This led to the decline of brand CPC’s, right after the update. However, non-brand CPC trends didn’t see a major shift. All in all, the updates seem to be a positive change for brands—they are now paying less for brand clicks than before. For advertisers, it is important to keep an eye out for further updates or tweaks that could affect this trend.

On the flipside, Google faces some trouble due to the massive €2.42 billion fine levied by the European Commission on the company in June. This came after a years-long investigation found Google breached EU antitrust rules for its practices around Google Shopping, which has been a key growth driver for Google in recent years.

Ultimately though, Google’s digital marketing platform did see its growth accelerated to 23 percent.

Unlike Google, Facebook didn’t see any signs of renewed strength from desktop platforms. That being said, Facebook’s numbers didn’t drop, and overall spending still grew upwards. Mobile accounted for 82 percent of advertiser investment, once again pointing to the domination of cell phones this year. In keeping with this trend, Facebook acknowledged the mobile takeover last year with the discontinuation of its desktop-centric ad platform, focusing on newer ad formats for other devices. Some ads are targeted toward specific devices—for example, Messenger ads only target mobile. Another platform that continues to generate more interest is Amazon’s Sponsored Products. Even though its adoption is limited compared to Google’s, we do see more marketers engaging with Sponsored Products, with ad spend rising 43 percent from Q1 to Q2 2017.

While I’ve given an extensive breakdown here, you can check out the full report here. Tell me, are you surprised by the findings?