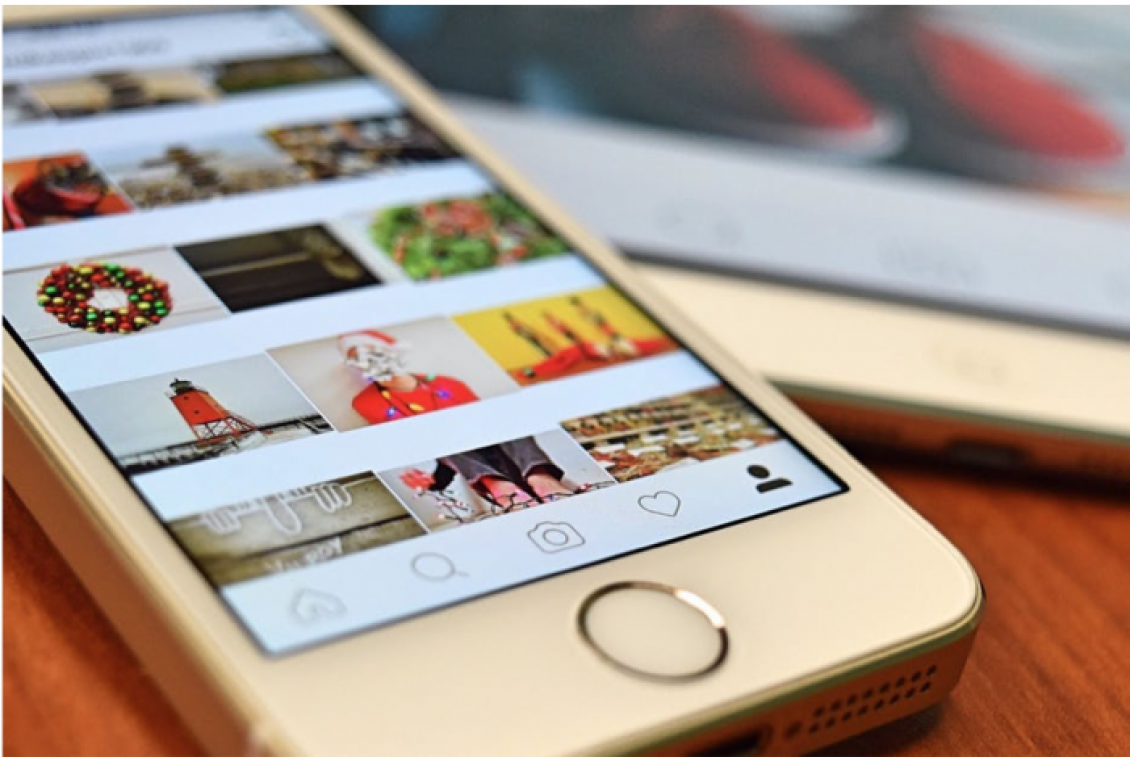 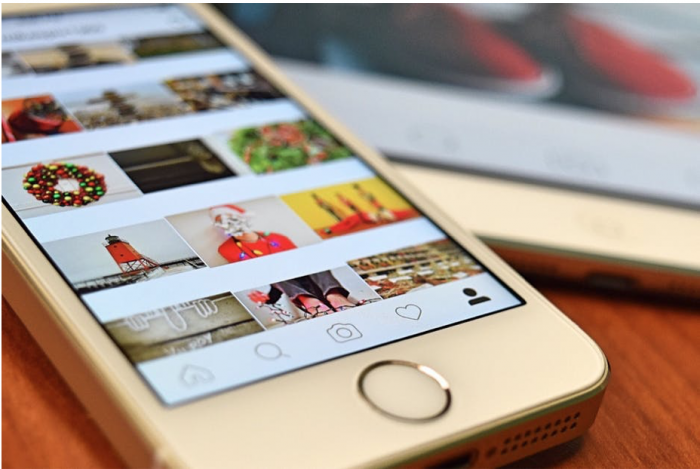 As more people block or simply ignore ads, more brands are turning to influencer marketing to reach their audience. In fact, some surveys have shown that more than 70 percent of brands agree that influencer marketing is a strategic tactic to use. But what do the influencers themselves say about this marketing technique? #HASHOFF, which is a micro-influencer platform, set out to let you know. The company surveyed 300 of its freelance influencers to find out which social media platforms they use most often, how they measure success, and more. Here’s what the survey revealed in the State of the Union Report.

Where Do Influencers Spend Most of Their Time?

Many influencers work on more than one platform, but the one that is clearly the most popular is Instagram, since 99 percent use it. About 67 percent of influencers use Facebook, while about 51 percent use Snapchat and 43 percent use Twitter. YouTube comes in at about 30 percent, while nearly 28 percent use Pinterest. Vine/Periscope hardly registers, at a mere 2 percent.

While influencers seem to use several platforms, when asked which one they use most, Instagram knocked all the others out of the park. Nearly 92 percent chose Instagram as their number one social network. Facebook came next at nearly 3 percent. This is a bit different from last year, when Instagram was the number one platform for about 80 percent of influencers and Facebook came in at almost 10 percent. Clearly, more influencers are flocking to Instagram than before.

One thing that might surprise you is that most influencers can’t spend all day in front of a screen, because they have other jobs. In fact, just 12 percent say that this is their only gig. About 35 percent have a full-time job, while 25 percent are students and 22 percent have a part-time job outside of being an influencer.

And yet, they still find the time to go on social media, considering that 56 percent are on it at least four hours daily, and over 20 percent use social media for at least seven hours per day. This is probably only possible to do when you rely on your smartphone to connect you to your followers while you’re out and about—or at your day job!

How Long Do Influencers Take to Create Posts?

Much of that time on social media is not spent simply looking at other people’s posts. It’s mostly dedicated to creating original posts for Instagram and other platforms. About 26 percent of influencers said they spend 10 to 30 minutes crafting posts. Just under 26 percent said they spend 30 to 60 minutes on each post, and the same percentage of influencers said each post takes 1 to 3 hours.

Their time spent on social media includes coming up with ideas for posts, taking pictures, writing captions, and adding hashtags. In addition to posting, influencers have to engage with fans by liking comments and answering questions. No wonder so many influencers spend over four hours a day on social media!

How Do Influencers Measure Success?

For most influencers, success comes down to the number of “likes” they get on their posts, since 88 percent said that’s their most important metric. But they also look at other metrics when defining success.

About 47 percent said comments are important to consider, and 37 percent said follows are a good measurement of how successful they are. The next most important metrics include:

It seems the emphasis on likes and follows has grown compared to 2016, while the importance of the other metrics has dropped a bit since then.

What Do Influencers Want Brands to Know About Influencer Marketing?

When #HASHOFF asked influencers what they wished brands knew about this type of marketing, they had a few responses to keep in mind. Some of the simplest ones include: