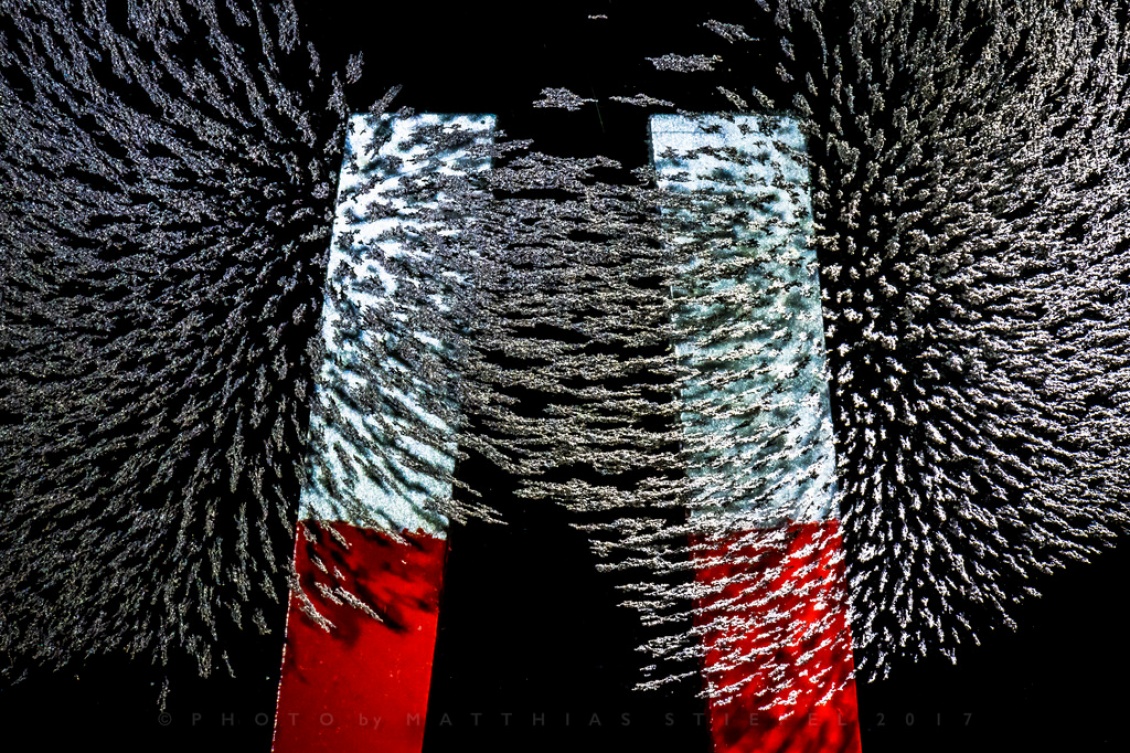 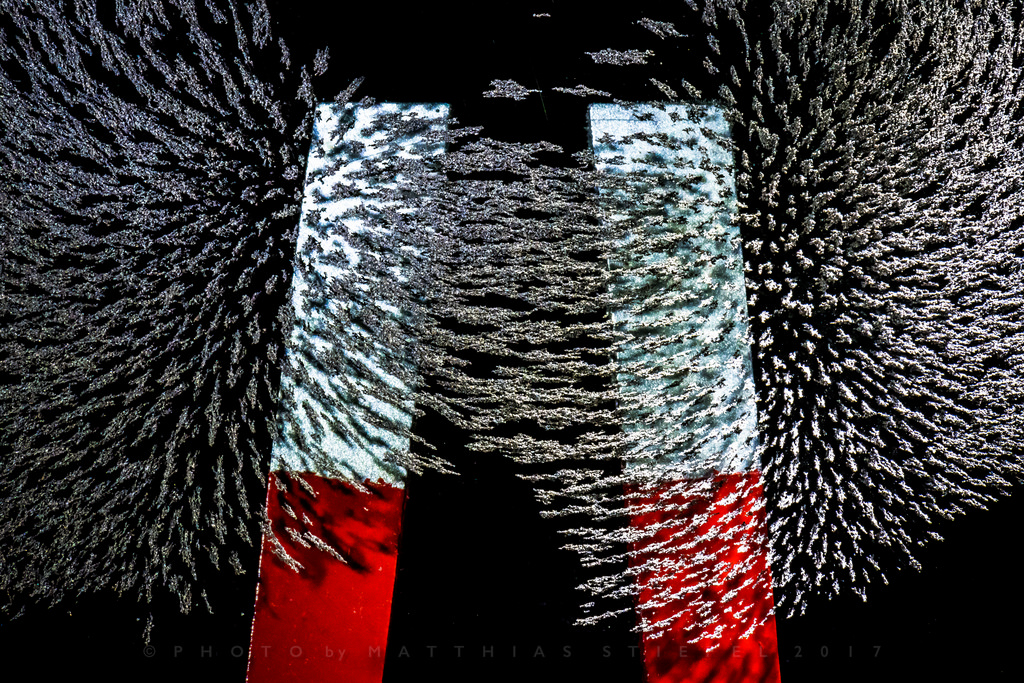 We might not all be physics savvy, but we probably all understand that friction slows down objects in motion. If you’ve had a Cub Scout participate in the Pinewood Derby, waxed your skis, or sharpened your skate blades, you’re fully aware of the negative effect of friction.

But did you know this physics law applies to email marketing too?

That friction causes you to lose leads, as people drop out of the process based on the number of fields you require them to fill out. Each field with an asterisk (to indicate it’s required) is applying force “in the opposite direction.” The more fields, the more opposing force, the more friction…and the less movement toward a completed form.

Some people will fill out all the forms because they want what you’re offering and so are less affected by the friction. Others will drop out as the friction slows down their forward movement toward completion.

Landing page friction can work in your favor

Sometimes you want this high degree of friction because it helps you narrow down your leads to the most qualified. Only those who are ardently pursuing your content will fill out the entire form and enter the lead nurturing cycle. Those who are less committed to the process and therefore less interested in your offer—are also less likely to be a good lead for you.

You need to know what you want your lead capture form to do beforehand. Do you want to screen out the less interested for fewer but better leads? Or do you want to remove some friction so you get more leads that you can qualify later as they work through the lead nurturing process?

Your offer can also be a stumbling block

Also consider the value of what you’re offering. An email address has a value to its owner. In order for someone to hand their email over to you, they must believe they are getting something of equal or greater value in return. It’s like bartering: They are bartering their contact information for your content. Or think of it like currency: Their email address is like dollars and they are exchanging that “money” only if they think they are getting something of equal value in return.

If your offer has less value, your lead capture form should have fewer fields because it will be easier for people to be slowed down by the friction. The reverse is also true: The higher the value of your offer, the more fields you likely can require.

Is your call to action or button text causing friction?

The words you choose for your call to action or button text can cause friction as well. You have plenty of words to choose from: Learn more. Click here. Download the whitepaper. Take the next step. Get the guide. You get the idea. Test to find out which words work best (vs. words that slow down motion).

Speaking of testing, you should test everything from the image to the title to the amount of text and more to ensure your landing page and lead capture form are both as free of friction as possible—while still generating the quality of leads you’re after.

Marco Marini has been at the forefront of email marketing since its inception as a channel. Prior to co-founding ClickMail, Marco developed pioneering email campaigns for CyberSource, eHealthInsurance, DoveBid and IBM Canada while holding key marketing roles in those organizations.

Through his experience on both sides of the email marketing table–client and agency–Marco has developed significant expertise in using email to its full potential to generate substantial return on investment for marketers, management and investors.

As CEO at ClickMail, Marco’s main focus is defining the company’s strategy. However, he also spends time advising clients on how to leverage enterprise-level ESP technology as a primary engine for business growth. His expertise in every aspect of email enables Marco to guide clients and ClickMail’s internal teams to develop sophisticated campaigns that employ best-in-class strategies, overcome technical hurdles, and meet business objectives.

Marco was born in Canada and grew up in Italy. He and his wife are the parents of four children. He is active in the Silicon Valley Italian Executives Council and is on the Northern California board of Stop Hunger Now.