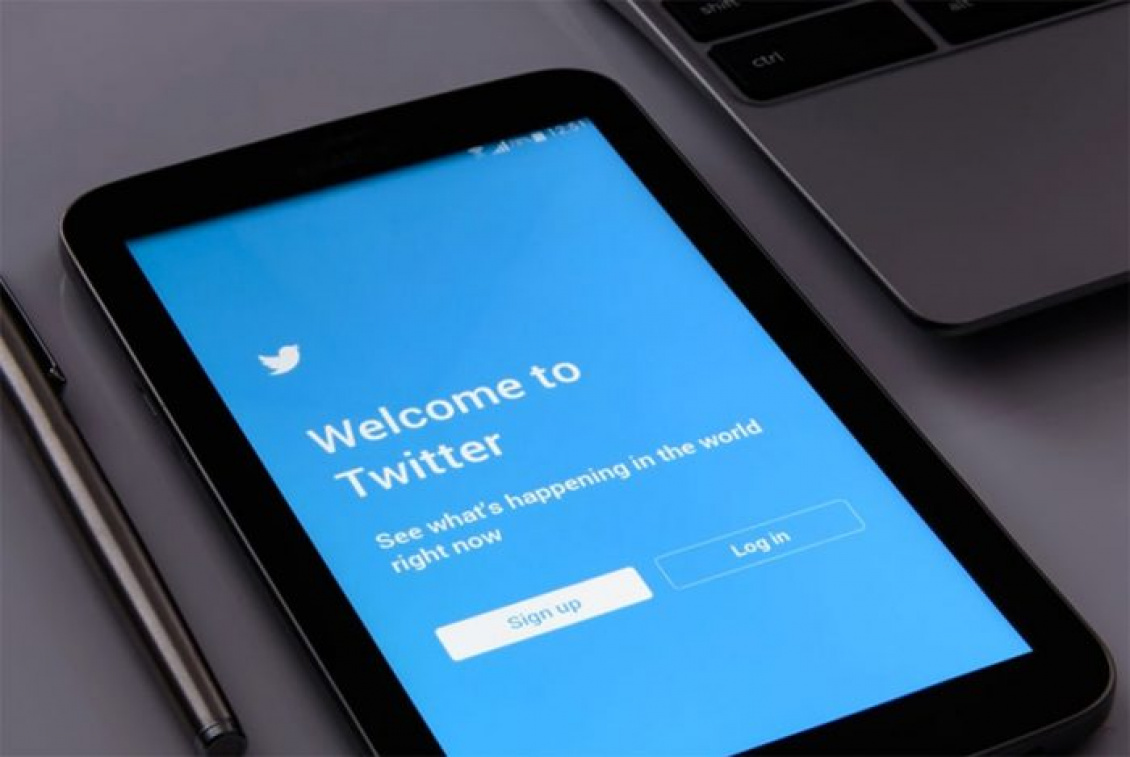 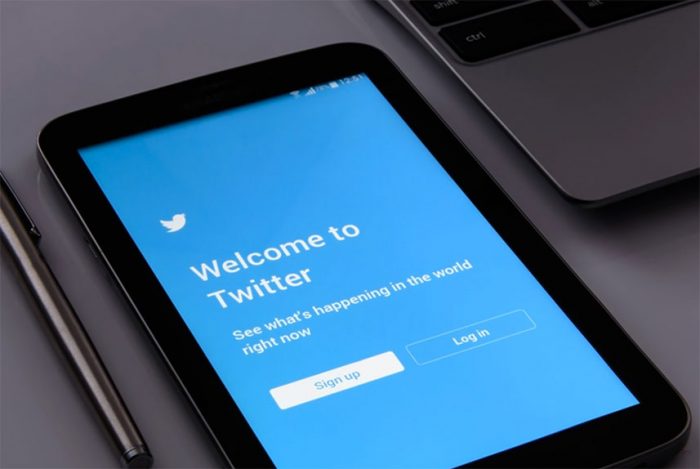 If you’re marketing your brand on Twitter, you’ll want to try out promoted tweets to get more views and engagement for your posts. These tweets appear in the timeline of Twitter users, ensuring that even people who are not following your page see them. You pay per engagement, which means you pay each time someone replies to, retweets, favorites, or clicks on the tweet. So if you want to get the most for your advertising dollars, you need to make sure you’re promoting the best tweets you have. How do you decide this? Let these tips guide you as you choose which of your Twitter posts deserve to get a little more visibility among your Twitter users.

Which tweets are you most proud of? They’re usually the ones that are funny, cute, or nice to look at. Basically, they have impressive content. Those should be in the running to be promoted, since you want everyone to see them.

In particular, make sure your promoted tweets have a photo or video, since Twitter found that tweets with these features get 313 percent more engagement and 52 percent more retweets than posts that don’t have any visual elements. Pop culture references and some humor help, too. A good example of this is the Twitter account updated by NASA’s Curiosity Rover, which has frequent funny one-liners that would catch any reader’s eye, even those who aren’t following the account yet.

Promote Tweets That Have Links

This is a little different from the typical tweet, since you’re usually advised to keep self-serving links to a minimum, instead linking to articles on other sites pretty often. But when you promote a tweet, people who aren’t even following your account – and therefore might not be familiar with your brand – will see it. This means you might only have one shot to get them to your website or app, and linking to someone else’s site could waste it.

Make Sure Each Promoted Tweet Can Stand on Its Own

Your regular followers on Twitter might already know all about your brand, so references to other tweets, products, or events that your normal audience will understand may be fine for most tweets. But when you’re choosing a promoted tweet, keep in mind that this might be the first a viewer is seeing of your brand. Therefore, this is not the time to be cryptic or tell inside jokes.

Instead, make sure your promoted tweet is appealing in its own right. Viewers shouldn’t have to go look at your other tweets to know what it’s referring to. Think about what you would want a new customer to learn about your brand when they see your promoted tweet. You can’t go wrong with a link to your bestselling product or most popular blog post.

Top Off Your Promoted Tweets with All the Right Details

Once you’ve chosen a tweet that has impressive content, a visual element, and a link, you should dress it up with a few smaller details. Start by ensuring it has at least one exclamation point, because it’s been found that promoted tweets with one or more exclamation points get 43 percent more engagement, so get excited with your tweets!

Have you tried promoting any tweets? If so, how do you choose which tweets to promote on Twitter?