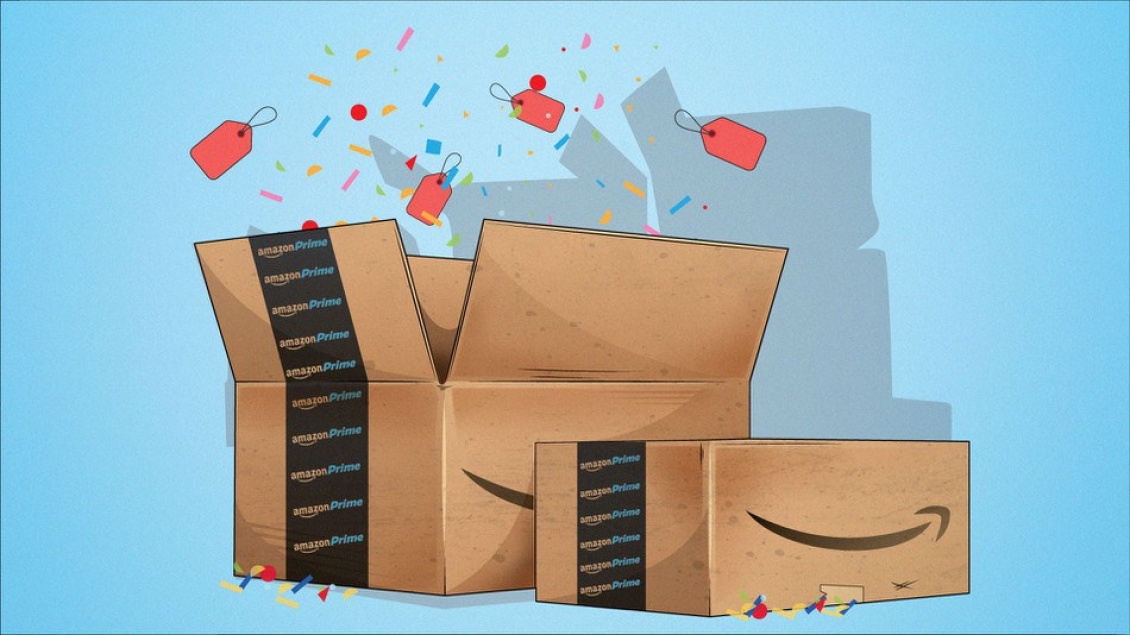 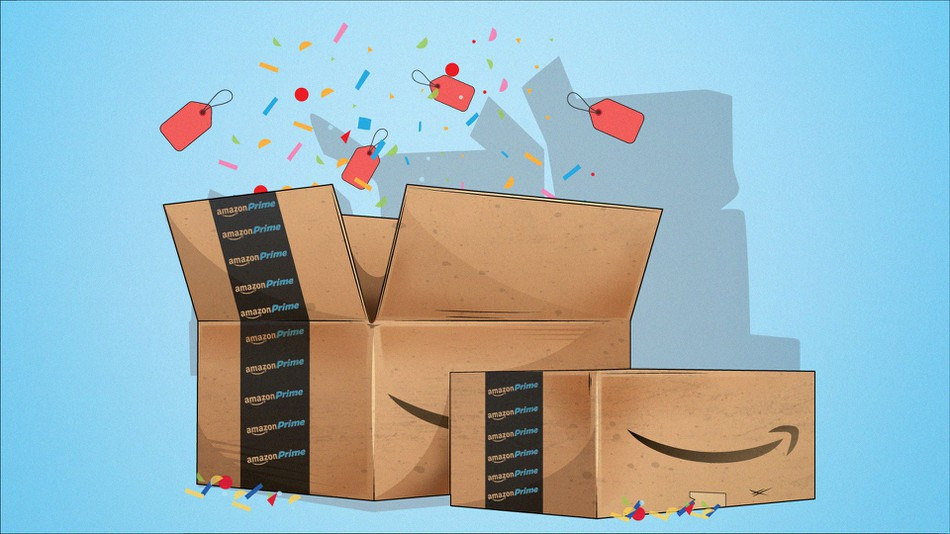 Well, it’s halfway through July and the topic of political emails is once again back to cluttering newsfeeds everywhere. I’m here to help cut through the noise and get you caught up on the latest news in technology, marketing, and social media. Let’s get started.

First, Amazon Prime Day was on July 10, and it posted historically high sales—to the tune of some 2.9 million, shattering 2016’s Prime Day by a staggering 60 percent. The annual sale, a move to both attract new Prime customers and reward existing ones, gives Amazon Prime subscribers huge discounts on items like HD TVs, gaming consoles, and Amazon’s own Echo products. In fact, Amazon’s Echo line was among the best-selling devices during its once a year sale.

In what was clearly a smart move designed to not only spur adoption but also keep competitors in the AI-powered smart speaker market (mostly Google and Microsoft) at bay, Amazon’s Alexa, Echo, and Dot devices were marked down 50 percent. While the company never posts exact numbers, it did state that Prime members purchased seven times the amount of Echoes than they did last year. Good news for Amazon as the battle for supremacy of these devices rages on. Read the full story on TechCrunch.

LinkedIn’s update is now available for all users, and it’s proof the company is headed in a new direction. LinkedIn has established itself as a way to connect users with other professionals. However, the website’s latest update shows its paying attention to what other social media sites are doing to gain users. Take Facebook, for example.

LinkedIn has already mimicked Facebook’s news feed, but it’s also starting to incorporate other features similar to those of Facebook’s. LinkedIn’s new update places a heavy focus on video, premium account upgrades, and app integration. The professional social media site is (finally) attempting to increase the social network’s user base by changing its image from strictly a job-seeking website. It’s about time! Thanks to the team at HootSuite for sharing this story.

What LinkedIn will look like in the future — and the actions you need to take now: https://t.co/XC8qsFp8N0 on @Forbes pic.twitter.com/POmtQoIpxI

Another interesting story from this week—IBM has a new Services Platform that uses AI for business management and IT operations. IBM’s new Services Platform—IBM Services Platform with Watson—is a machine learning service that will analyze enterprise gathered data to predict and prevent potential problems. Instead of eliminating actual people from IT departments, the new platform will focus on pairing humans with technology in order to prevent problems. IBM Services Platform with Watson will have the ability to monitor enterprise data both on premise and from the cloud. The platform will also give users real-time access to and visibility of their company’s IT environment. This new services platform also allows autonomous capabilities for companies that want to use only AI for IT needs.

Lastly, there have been more developments in the Snapchat vs. Instagram battle, and it’s no surprise that brands are still favoring Instagram over Snapchat. Snapchat has attempted to increase brand and publisher interest in the app with new incentives like Snapchat Certified Partners Program, but Instagram is still attracting marketers at a much higher clip.

Since Instagram’s story feature went live, it has seen more than 200 million daily story users—Snapchat only has 166 million. Also, new numbers show Instagram’s story feature has slowed Snapchat’s growth by a staggering 82 percent. Snapchat is urging advertisers and marketers to focus on the app’s creativity and functionality instead of the declining number of users. Only time will tell if Snapchat can find a way to lure advertisers and brands back to the app. Read the article Neal Schaffer shared to get more information.

Best of the Week: Snapchat Is Losing the Fight against Instagram, for Now https://t.co/9L6BT0EtfW via @Digiday #instagram

Well, that’s all I have for this week. Hopefully, I’ve given you some new information and introduced you to some interesting people to follow. We’ll be back next week with another full slate of stories. Thanks for reading.

Cole is a recent Mizzou graduate and freelance writer specializing in marketing and technology. When he’s not creating content for clients, he enjoys watching baseball, reading, and spending time with his family.