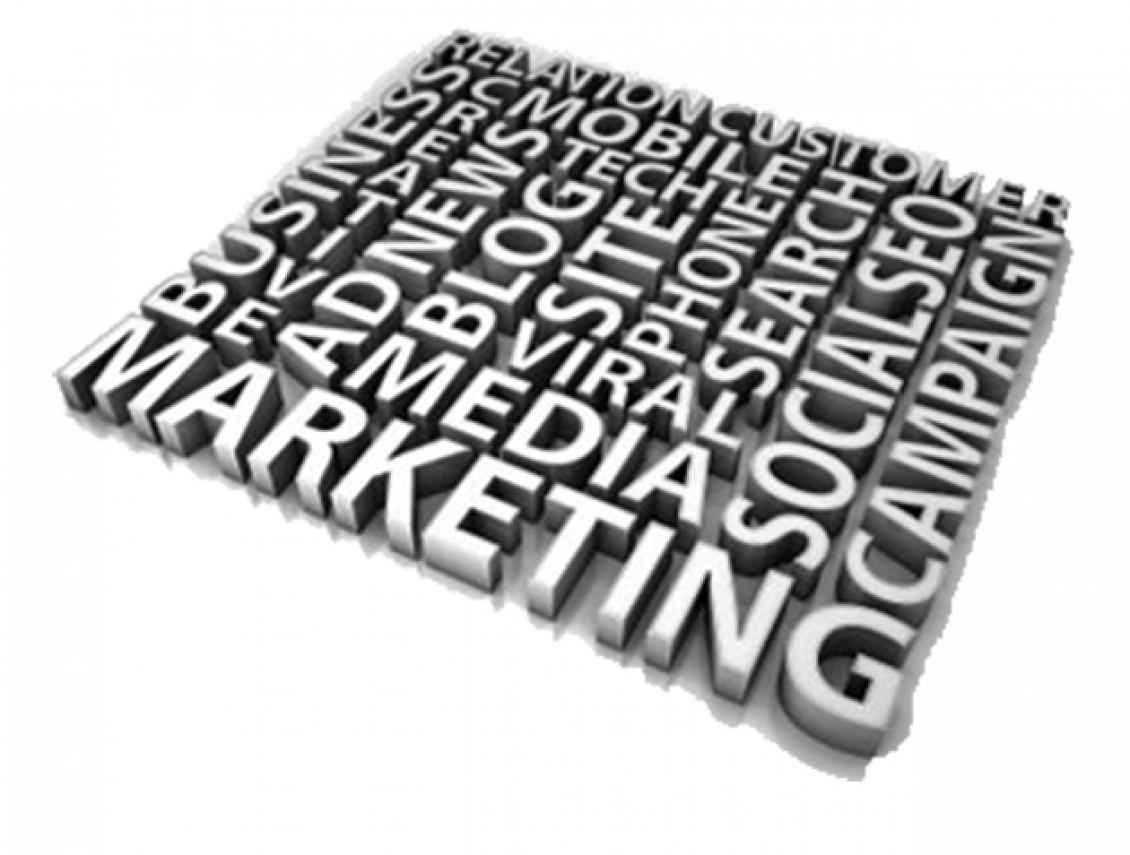 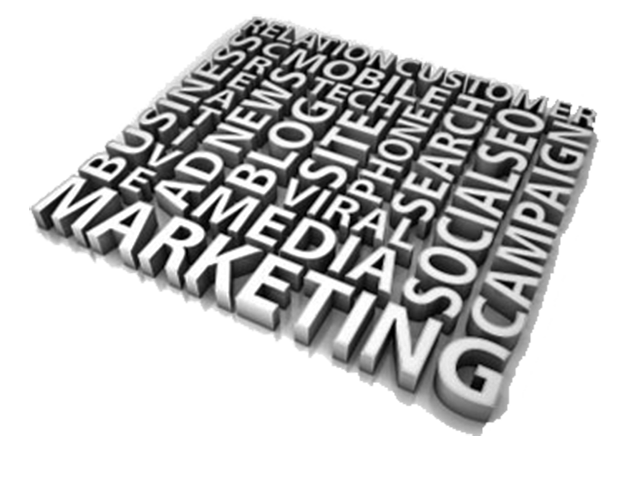 What a week. Social media feeds have been flooded with commentary and news stories about James Comey’s testimony before Congress from the left and the right—see what I did there? While Comey’s testimony was the buzz on social media this week, there were plenty of other important things that happened in the technology and marketing worlds. Let’s take a closer look.

First, we got a detailed look at Apple’s iOS 11 this week. The tech giant showcased its new operating system during its Worldwide Developers Conference. iOS 11 doesn’t include massive app overhauls like many other iOS updates have. Instead it focuses on smaller tweaks and new functional features that many iPhone users have wanted for years. For example, iOS 11 will have a Do Not Disturb When Driving feature that will have similar features to Airplane Mode. Other key features of Apple’s new operating system includes the ability to pay friends via Apple Pay through iMessage, automatic app deletion, a new control center, and many more. If you want check out the six best features in iOS 11, make sure to look at John Boitnott’s Twitter account.

Uber is once again making headlines, but this time for a different reason. Uber is in the process of purchasing a valet startup to gain access to its technology and engineers. While Uber has had its fair share of troubles over the past six months, the company is in talks to acquire valet startup Luxe. Luxe was originally founded as a door-to-door valet service, but CEO Curtis Lee changed the company’s direction to a short-term car rental service booked from a mobile app. At a time when Uber is entangled in multiple controversies, the potential purchase of Luxe shows Uber has no intention of letting these controversies hinder growth. Uber’s purchase of Luxe still isn’t finalized, so there’s a chance the deal might fall through. If you want all the details about Uber and Luxe, read the full story on TechCrunch.

Walmart has had a stranglehold on the retail industry for years without any true competition. That could change in the very near future. Amazon is directly targeting Walmart by offering a 45 percent discount on Prime to lower-income shoppers. Amazon has traditonally targeted a high-income demographic—with great success—but the ecommerce powerhouse has shifted its focus with the hopes of syphoning off regular Walmart shoppers. Amazon Prime memberships are $10.99 a month. Now—for U.S. residents receiving government assistance—Prime memberships are $5.99 a month. The Prime discount follows Amazon’s earlier announcement that the company will begin accepting food stamps for grocery items. It’s uncertain what impact—if any—Amazon’s new discount will have on its competitors’ sales. Thank you, Marsha Collier, for sharing this story.

Amazon is going after Walmart with a 45 Percent Discount on Prime for Lower-Income Shoppers #ecommerce https://t.co/o703EWXCpD

Last, but not least, Honda revealed plans for autonomous vehicles. This week, Honda set a target date of 2025 for introducing vehicles with Level 4 autonomous driving capabilities. Having a completely self-driving car on the market by 2025 might seem like long-shot, but Honda already has multiple prototypes being test driven. You can read the full account of these test drives in The Verge’s Article.

Well, that’s all I have for this week. Hopefully I filled you in on some interesting stories and introduced you to some savvy people to follow on social media. Be sure to check back in next week for another full slate of new stories.

Cole is a recent Mizzou graduate and freelance writer specializing in marketing and technology. When he’s not creating content for clients, he enjoys watching baseball, reading, and spending time with his family.