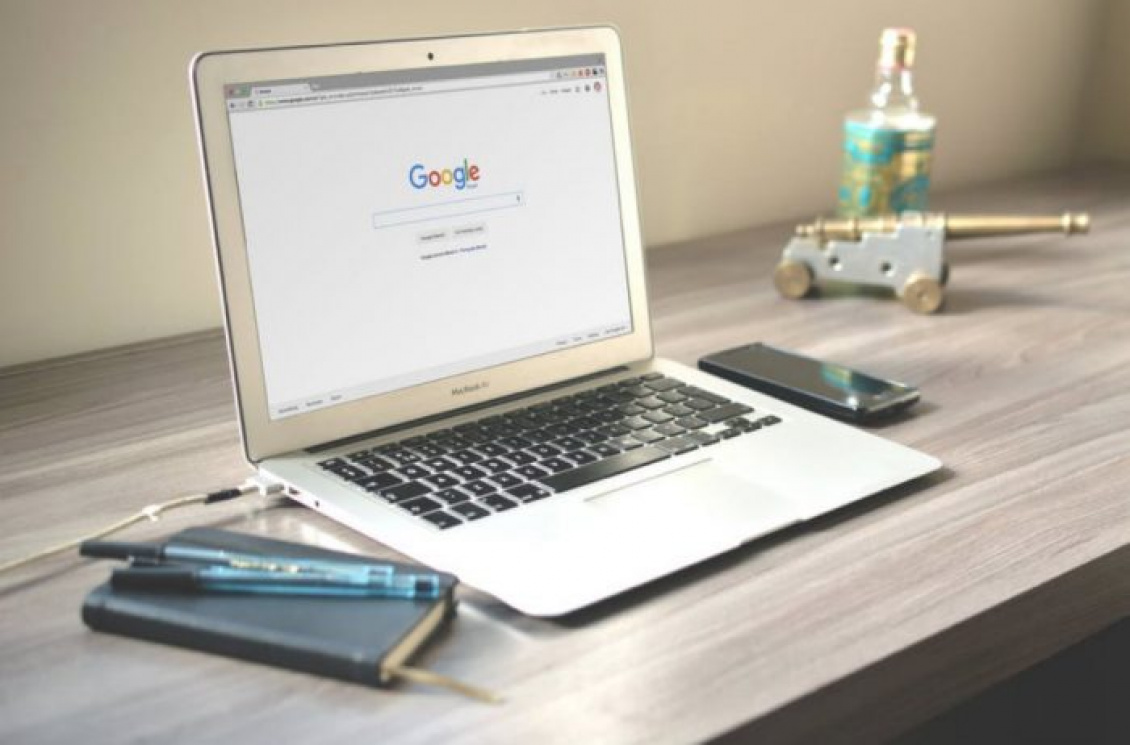 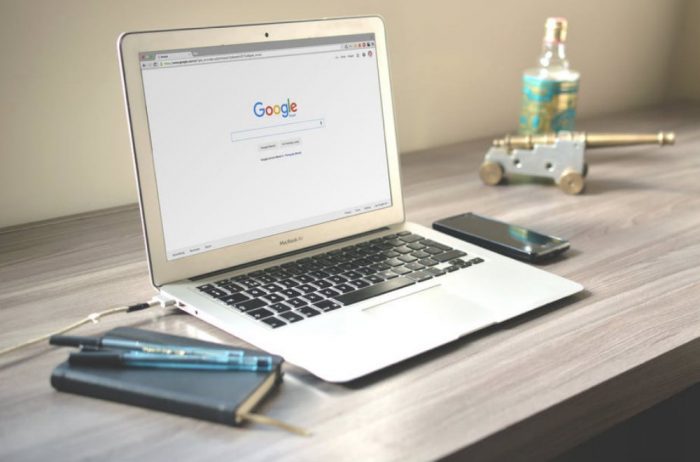 If you plan to advertise online at all this year, you’ll benefit from downloading Merkle’s Digital Marketing Report for Q1 2017. Since 2011, Merkle has been releasing this report every quarter to give marketers an idea of the latest stats on SEO, paid search, social media, and more. Whether you plan to buy ads on Facebook, Google, or other sites, it’s good to keep the most recent benchmarks in mind. Here’s a sampling of what Merkle found for Quarter 1 of 2017 using data from its clients.

This study found that businesses spent more on Google search ads in the first quarter of 2017 than in the last quarter of 2016. More specifically, spending increased by 21 percent during the year.

Here are the other elements of paid search that experienced growth in Q1 of 2017:

So, it looks like it was a good quarter for paid search if you take these statistics into account. However, some areas of paid search did worse than usual. For example:

This shows that marketers are spending more than usual on mobile and desktop advertising, and they’re mostly doing it through Google rather than Bing or Yahoo.

Google saw a slight increase of organic search visits on phones and tablets, since 56 percent are performed on such devices now compared to 54 percent in Q4. However, this number is lower than the amount of paid Google clicks on mobile devices, which is at 62 percent.

This report touched on both organic and paid social media. It found that social media made up 3.3 percent of site visits overall, and that 70 percent of those visits were to Facebook.

So, it makes sense that spending on Facebook ads rose by 71 percent from 2016 to 2017, with tablets and phones making up 76 percent of that Facebook ad spending in Q1 this year. At the same time, spending on paid social was about 39 percent less than spending on traditional display ads in Q1.

Thanks to its many product offerings for advertisers, Google was naturally a big focus of this study. The results found out just how well the search giant has been doing. For example, Google AdWords spending increased by 19 percent in 2016, but it rose even more—by 21 percent— in 2017. In addition, click volume grew by 20 percent from one year to the next.

Google Shopping is another advertising option that did well in Q1. In particular, local inventory ads (LIA) made up 19 percent of Google Shopping clicks that were made on mobile phones. The click-through rate (CTR) on LIAs happened to be about 19 percent higher than the product listing ads (PLA) on desktop and mobile phone.

And of course, spending on text ads on Google grew by 12 percent in Q1. Merkle mentioned that this is probably because Google Maps now has ads, as well as the fact that Google now shows four text ads above organic search results on phones.

Overall, Google has continued to beat out Bing and Yahoo when it comes to growth. After all, it’s the main search option on both iOS and Android phones and tablets, so it’s no surprise that Google got 97 percent of phone traffic and that Bing and Yahoo struggle to keep up on mobile.

You can learn more by downloading Merkle’s Digital Marketing Report for Q1 2017. Did any of these findings surprise you? How will they affect your plans for digital marketing this year?