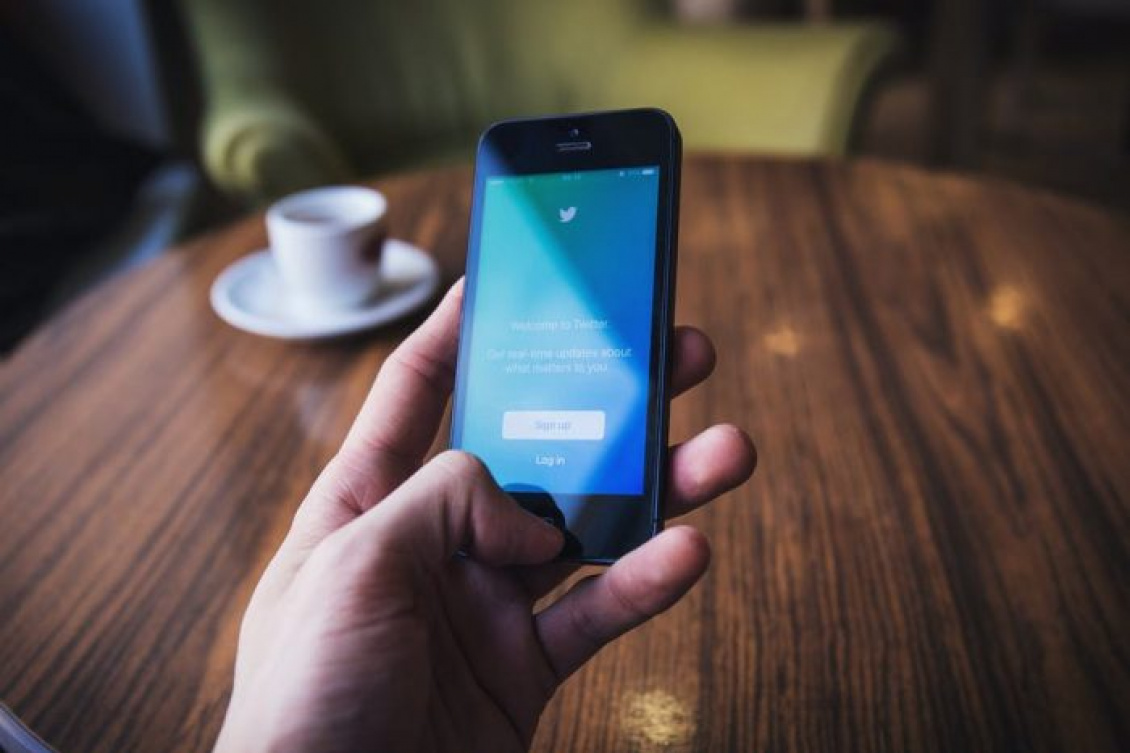 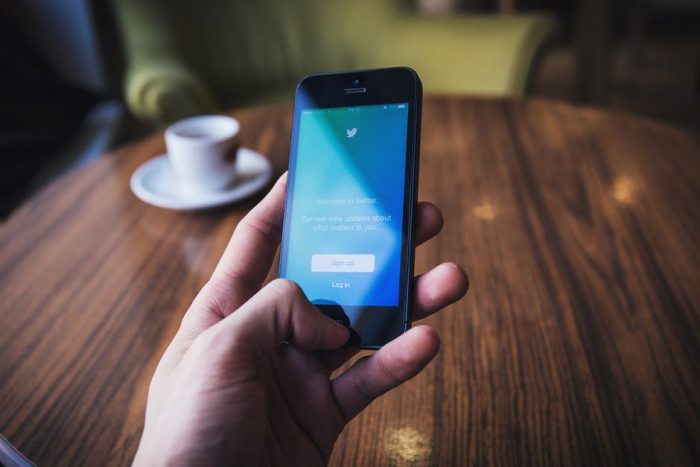 If you’re on Twitter and happened to have a childhood dream of being friends with a robot, you’re in luck, because you might be connected with one on Twitter. According to a study by Indiana University and the University of Southern California, up to 15 percent of Twitter accounts are actually bots, not people. As you start trying to guess which users fall into this category, take a look at what else the study found.

How the Study Was Conducted

For this study, researchers from Indiana University and the University of Southern California teamed up and looked at over 1,000 Twitter features that could offer some insight into which users are people and which are bots. For example, they studied time between tweets, the content of each tweet, and friends.

The result is that about 48 million of Twitter’s 319 million monthly active users are likely bots. And the reality is that some bots are so good that the researchers admit they could have mistaken them for people, so the 15 percent figure may actually be higher.

Twitter’s Response to the Findings

Twitter representatives had already admitted that some users could be bots, but their estimate was closer to 8.5 percent, not 15 percent. Now that it’s apparent that it’s nearly double, they have some explaining to do.

So far, Twitter’s response has been to point out the positives of bots. For example, certain bots can let their followers know about severe weather, natural disasters, or traffic conditions. And then there are the bots that exist just to provide customer service for companies on Twitter. But in general, it’s probably not a good thing to have bots tipping the scales against real life users on a social network.

Though bots offer a few advantages, they also come with some downsides. As the report mentions, many bots were made to garner support for political candidates or even spread propaganda for terrorist groups. The results can range from misleading to damaging for the entire country.

Additionally, the fact that Twitter has more bots than anyone assumed hints that its methods for detecting and reporting bots are not working very well. Users can report a range of issues, such as spam and impersonation, but either people aren’t using these tools, or they’re not effective at getting rid of Twitter bots.

This discovery is not good news for Twitter, since the company has already failed to grow as quickly as hoped. Its growth rate is down to single digits in recent years, and it struggles to retain users.

This is not helpful for marketers, either, since they now have trouble targeting their ads, a problem they don’t have on Facebook. Then there’s the fact that anyone advertising on Twitter has to pay for any likes, retweets, or click-throughs. What happens when a bot takes those actions? You still have to pay, yet you won’t reap the same benefits as you do when a human responds to your ads.

You can read the entire study here. Then let us know what you think. Have you detected or reported any bots on Twitter? And does the percentage of Twitter bots concern you as a Twitter user?