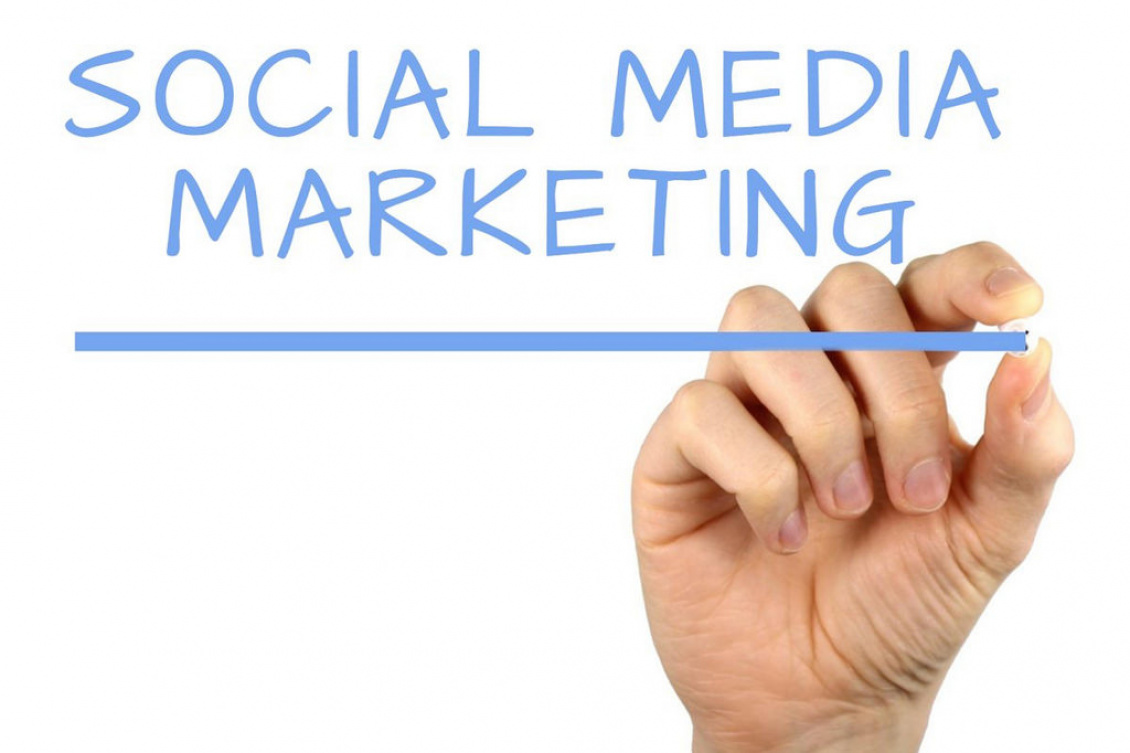 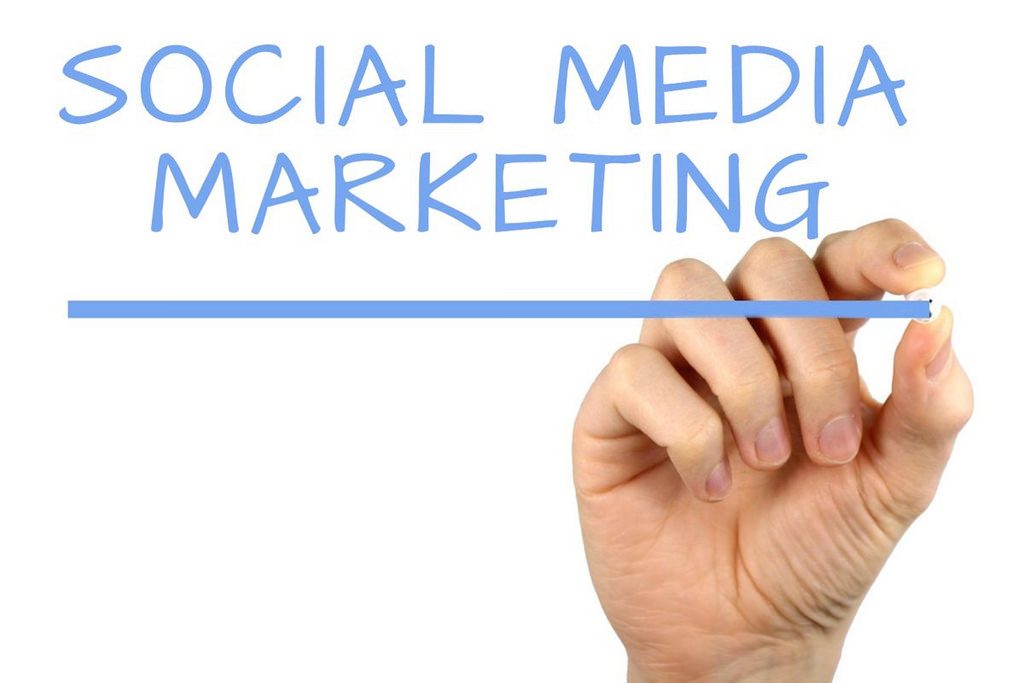 Facebook continues its quest for dominance in almost every industry, Amazon is taking its first steps into live video streaming, and LinkedIn’s latest release is trying to give businesses what they want. It was another busy week in the social media and marketing world. Here are the stories that caught our attention.

Are you ready for some football? Amazon sure is. This week, Amazon bought the streaming right for the NFL Thursday Night football games and will broadcast them free of charge to Prime Members. Last year, Twitter had the streaming rights and reported a lot of success. This is Amazon’s first foray into live video streaming and could open the doors to a number of opportunities. Via Recode

Facebook’s Messenger bot ‘M’ will start to make suggestions in your chat conversations.  The artificial intelligence bot will scan conversations and prompt users when keywords are said. M’s suggestive capabilities include everything from sending stickers, to sharing locations, to calling a ride-sharing app. M is still in beta and Facebook made it clear that this isn’t an official launch, but users in the US can expect to see the rollout this month.  Via Brian Solis

For years, the music industry has been trying to rein in free music streaming. Universal Music Group inked a deal with Spotify this week, getting one step closer to that goal. Basically, Universal artists can choose to release new albums to Spotify’s premium subscribers only for two weeks. Similar deals for the other big music companies are also in negotiations. These deals will most likely give Spotify a huge boost as it prepares to go public next year. Via Recode

In the continued effort to make the network more popular, LinkedIn introduced Lead Gen Forms as a way to streamline the process of collecting quality leads. 80 percent of interaction with sponsored content occurs via smartphone, but one of the biggest obstacles to conversions is the smartphone itself. Lead Gen Forms will allow a user to auto-populate their information directly from their profile. These new forms will only work with sponsored content on mobile devices for now, but will be extended to the desktop later in the year. Via Adweek 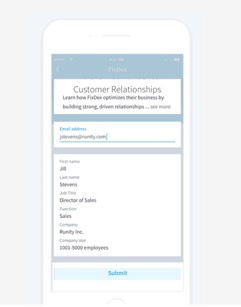 Slack and other collaboration platforms better watch out, Facebook released a freemium version of Workplace today in an effort to boost adoption. Workplace, Facebook’s professional tool, is essentially just Facebook, but it operates separate from personal profiles and is only open to people in your organization. Facebook hopes that instead of giving staff members a new collaboration platform to learn and use that businesses will use Facebook Workplace — a platform majority of employees would be familiar with. Thanks TechRepublic for the story.

Digital advertising spend is expected to see double-digit growth this year. Search and social video will be the primary drivers of this growth, with social video ads reaching around $4 billion dollars. There is no surprise that consumers are spending more time consuming digital media and advertisers are increasing their budgets to reach all social channels. via BusinessInsider 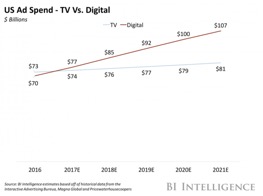 Prepare to see better Instagram pictures in your feed. Today, Apple released a new app, Clips, an iMovie of sorts for your iPhone. Clips is not designed to replace any social media apps, but rather work in conjunction with them. This fun new app gives you the opportunity to edit posts for Instagram, YouTube, Vimeo, and Facebook in several different ways. Your eye-catching creations can put you above your competition on all of these sites. Check out this review from Scott Stein to learn how to use all the features.

Apple Clips, that new video editing app, arrives on the App Store today. Here’s how it works (plus video) https://t.co/3PxsyeLgHt