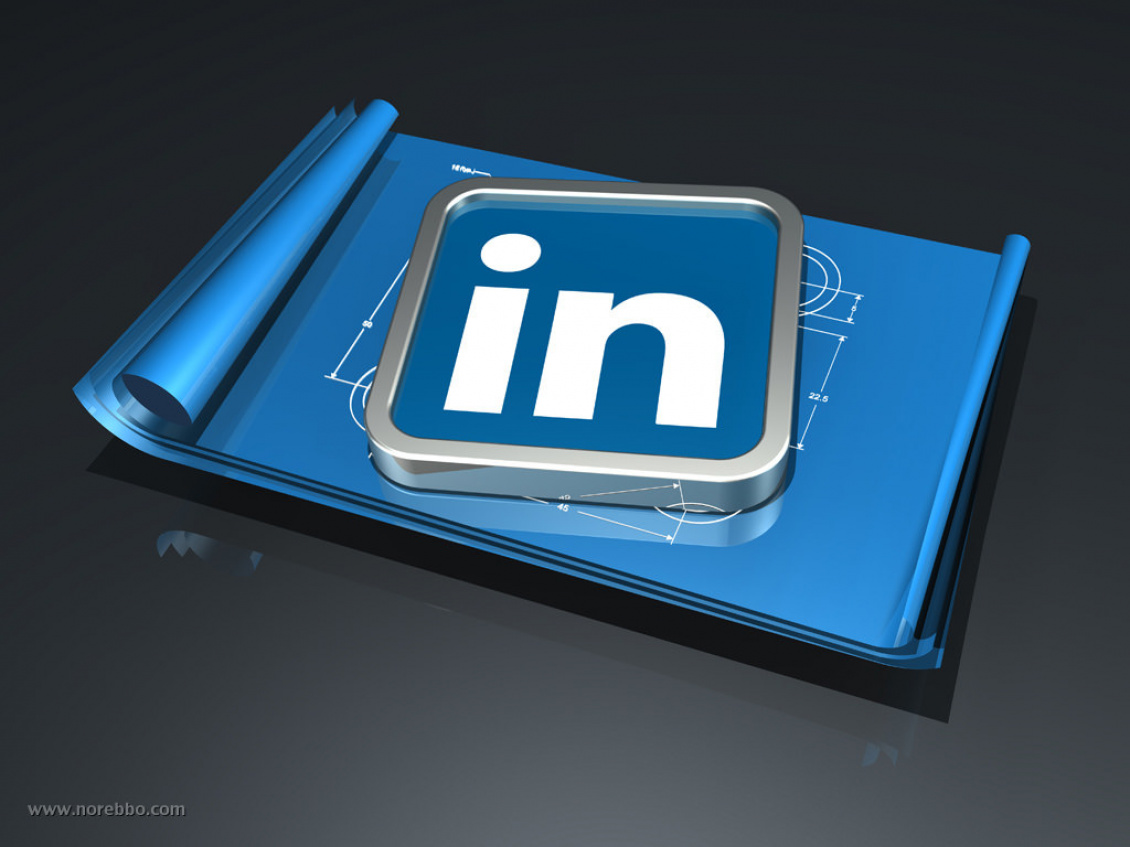 The key to success in business is a focus on innovation and an unending quest to monetize in new and different ways, all the while serving your audience. LinkedIn has been no stranger to business success. The world’s largest social network, with some 450 million users, was the first social network to monetize, offering HR-focused services, and the company has continued to evolve and grow, and its product offerings have evolved right along with it. But LinkedIn has stagnated a bit. Of those 450 million users, only 25 percent visit the site on a monthly basis.

The social network was acquired by Microsoft in late 2016 for a whopping $26 billion. According to Microsoft’s late January 2nd quarter earnings report, LinkedIn contributed $228 million in revenue towards the bottom line, but also lost $100 million in net income. Not results worth cheering about, for sure.

That brings me to the latest LinkedIn news—a foray into offering email marketing services by year’s end.

The pressure is obviously on for LinkedIn to recreate some of its past successes as a public company and deliver value for its $26 billion price tag. And dipping its big toe into email marketing services—or what it’s calling “Matched Audiences,” is probably a necessary move.

What is Matched Audiences and When Will We See It?

In a nutshell, Matched Audiences is a targeting solution that is already in use by brands on Twitter, Facebook, and Pinterest, so LinkedIn is a little late to the game with this one. Marketers can load up their email lists and use those lists to target prospects on LinkedIn.

It’s anticipated the Matched Audiences functionality will roll out in November of 2017, but early access will be given to Marketo, Eloqua, and LiveRamp users. The platform is expected to later allow the uploading of any email list later in the year.

LinkedIn has long been known as a site for job seekers and recruiters, but it’s also the biggest B2B social network. While many don’t use the site for prospecting and business development, many others do—quite successfully. I’ve lost count of how many clients I’ve attracted simply because of my presence on, and interaction on and with the site’s users. Take a quick look at where LinkedIn makes its money and maybe its new focus on marketing as a service offering makes sense—there’s certainly room to grow.

What About the Benefits for Marketers?

For marketers, this new rollout will be both useful and detrimental. Matched Audience benefits the marketer because it will make it easier to find and target specific leads for business. On the flipside, the marketer won’t know who the leads are, which makes follow-up nearly impossible.

LinkedIn has also announced the near term addition of website retargeting, which they experimented with in in 2016 but stopped due to the expense of running the program. With Microsoft dollars now in the mix, expect this, and likely other marketing offerings in the near term.

More importantly than specific marketing offerings, step back for a minute and think about the business value of a corporate presence, a reputation for thought leadership, and for new business prospecting on LinkedIn. Think it’s not a valuable place for your time—either as a marketer or a sales professional? Well, you’re flat out wrong. Especially if you’re in the B2B space. If you’re a brand, adding targeted email marketing to your strategic mix might well be worth experimenting with. It works like a charm on Facebook, especially for B2B brands. Doesn’t it only make sense that this same functionality is offered on a business social networking site? And isn’t it pretty easy to see how it might deliver real value?

The fact that any of us actually think we have any privacy, especially as it relates to social networks, is really kind of amusing. However, that aside, if you’re a LinkedIn user and concerned about privacy, LinkedIn has you covered by making your emails anonymous. In fact, the marketers targeting you will not have access to any information about users or see the marketing matches that LinkedIn made for them. Keep in mind, this doesn’t mean you won’t get spammed, solicited, and bothered as a LinkedIn user. Heck, that happens on LinkedIn every day anyway, doesn’t it?

Want to opt out? Doubtful. LinkedIn hasn’t mentioned if there is a way that users will be able to opt out of receiving emails, and in fact, has leaked the information without saying much of anything, so time will tell on that front.

Bottom line, LinkedIn needs to make money and spur growth. It needs to give users a reason to get to the site and if they develop a reputation for marketing prowess and delivering results for customers that’s even half as good as the reputation they’ve got in the HR space, well, that’s not bad. Not bad at all. Microsoft has money. Microsoft wants customers. Microsoft also has a long history with email and a nifty database brimming with Outlook email addresses. There’s a reason that Salesforce’s Mark Benioff was salivating at the thought of a LinkedIn acquisition—adding the database of business users that LinkedIn possesses to a company’s sales prospecting pipeline is enough to give anyone a wet dream. Too much? I’m in the business of selling things—I think about these things.