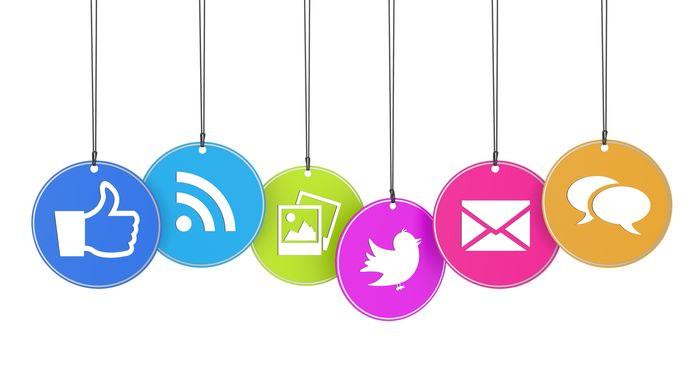 It’s amazing how quickly the online tech world changes. This week Facebook rolled out several new tools and updates, and Snapchat continued to try to ride the wave of success from its IPO. If you missed anything don’t worry—here’s what you need to know this week:

Facebook released a clone of Snapchat Stories in Messenger. Facebook is continuing its attempt to compete with (and totally dominate) Snapchat. After already adding a version of Snapchat Stories to Instagram and Whatsapp, Facebook turned to Messenger. Messenger Day lets you posts videos and photos to your profile for 24 hours. John Legere summed it up nicely when he remarked, “Is there a social media app that doesn’t have a 24 hour feature anymore?”

Is there a social media app that doesn’t have a 24-hour story feature anymore?https://t.co/FjfXVBNj7i

A week after its IPO, Snapchat continued to try and assert its dominance as a major player in the tech space by opening a Spectacles storefront in Venice Beach, California. Up until now, Snapchat has spontaneously placed Spectacles vending machines around the country to sell the eyewear. Moving into the hardware space, Snap’s Spectacles opens a new door to businesses and marketers and could be a major player in influencer marketing this year as they become more ubiquitous. Maybe. via BusinessInsider

Twitter rolled out its latest attempt to combat online trolls this week. The new anti-abuse feature grays out entire profiles that have been deemed offensive. Profiles then come with a warning for any potential viewers. While in theory this seems like a good idea, the implementation has appeared to be overzealous and could impact many profiles. via Engadget 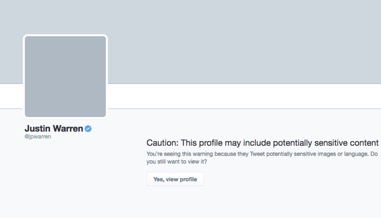 Fake news, fake news, fake news. The phrase is starting to lose meaning since it’s been said so many times, but it’s a very real problem that still plagues the internet. This week Facebook launched a new tool that combats fake news. Content proven false by reputable websites will come with a warning label. This feature will be rolled out over the next few weeks. via Forbes

Last month, Pinterest released a mobile feature that turns the camera on your phone into a visual search engine. Now Pinterest is bringing visual search to your web browser with an extension. Starting with Chrome, users will be able to visually search for any product on any web page. You’ll then be able to view the related pins on Pinterest.

Now for a little humor. Video interviews and video meetings are so pervasive in our world. You can talk to anyone from the comfort of your home. But what happens when you’re in the middle of a serious interview and you get video-bombed by a little one? Turns out the results are pretty funny. See for yourself: