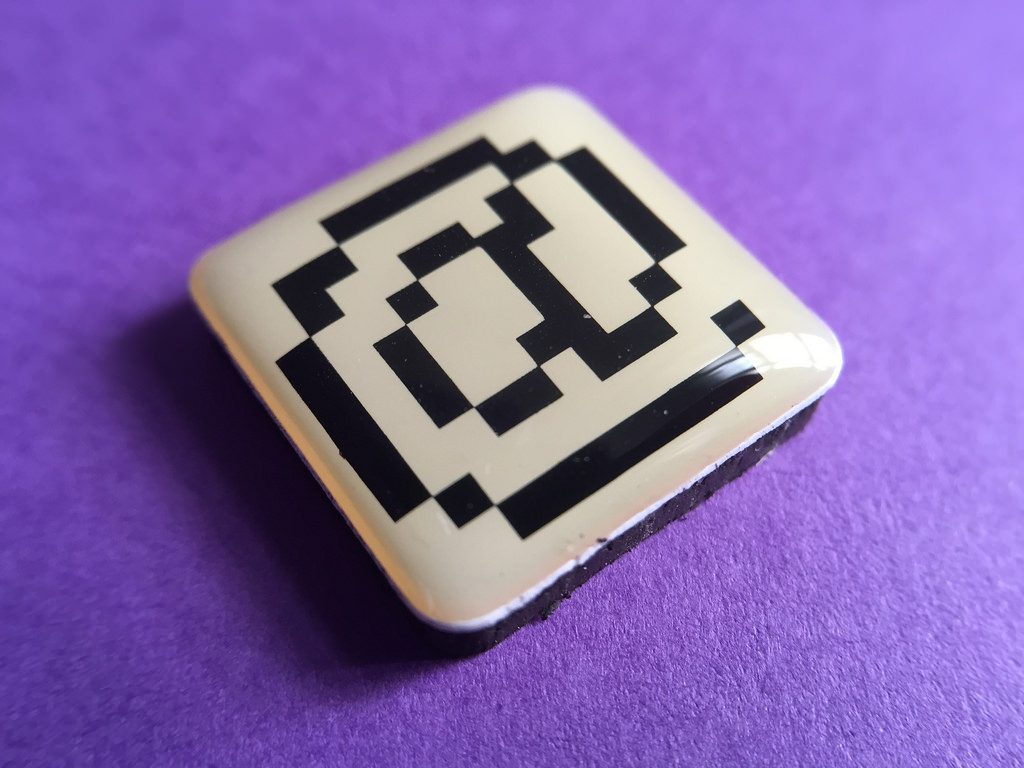 Data is the raw material for deriving business and marketing intelligence. So much must go right to form that intelligence: ensuring that data is accurate, clean, complete, available, relevant, applicable, and actionable. And those are just table stakes.

Actually deriving and optimizing rich intelligence from data and its analytic results is the tricky part. Absent critical thinking and deep understanding of customer behavior, and the business itself, data-driven intelligence will only be squandered, cheapened, or damaging if the only approach is identifying the next-most-obvious tactic.

While the results were the same, the underlying drivers and the real opportunity were completely different. And when it comes to evaluating the effectiveness of your email marketing efforts, taking a deep dive and employing critical thinking is the only way you’ll know what’s really working. Let me explain….

Email Client Analysis #1: Who Are You Again?

The first client whose email analysis we feature is an international tech company. They sent a significantly greater number of emails in one month. The result was a surge in the opt-out rate.

The initial reaction was that the email volume was the cause. They had either sent too many messages to the same recipients, or drilled too deep into the file, or committed some sin that drove up the opt-out rate.

In fact, they had committed a sin. But not any of these.

The knee-jerk, tactical solution suggested was that the client send less email.

Statistical analysis revealed, however, that the greatest indicator of email opt-out was the length of time between messages. The client had waited too long, had not stayed front of mind for the reader, or had missed the window of opportunity completely.

Doing a back of the envelope projection of the cost of first acquiring, and then ignoring (only to lose these customers and prospects) did not tell a good-news story.

The impact of this insight was significant. It informed onboarding and message strategy going forward.

Had the client established a message cadence, perhaps extracting additive insights from each response to retarget messages to iteratively refine relevance, it would have maintained its option to market to these customers and prospects.

The company developed a new strategy as a result of this new intelligence, which was triggered by recognizing change in the opt-out rate.

In contrast, had the company followed the tactical recommendation to reduce email volume, they would have unknowingly stimulated the very problem they were trying to fix.

Email Client Analysis #2: I Want What I Want

The second client whose email analysis we’ll feature is a financial services company. They too experienced a high email opt-out rate.

The same customers also opted out of the other proactive channels: telemarketing and, to a greater extent, direct mail.

Analysis revealed the profile of those most opting out of email: they had the longest tenure and the greatest value.

The reflex reaction was that these tenured, high-value customers were at risk. However, further analysis revealed that they had remained loyal and high value well beyond their choice to stop email and other communications.

I note the opt-out of the proactive channels as it was key to understanding the larger issue.
Customers were creating the relationship that they wanted. To remain loyal, and continue to participate as they did, customers had to define the terms. They were not interested in inboxes filled with irrelevant messages (or calls interrupting dinner, or mailboxes stuffed with multiple offers).

They wanted to control the relationship and opting out was their method.

The insight here was significant: It meant that the bank had to look to data to anticipate changes or needs, and had to employ more personal modes of interaction.

This client’s new strategy started by recognizing the difference in the opt-out rate.

It should be noted that the plan defined to solve the first client’s opt-out problem would not have been effective here. Had the financial services client tried to proactively engage the opted-out population, they would have driven attrition.

The larger point when analyzing email campaign results is that the same results, high opt-out rates, had different causes and meanings for the two companies, and they are likely different as it relates to your campaigns as well. In my examples, extracting that meaning required understanding the individual businesses, their customers, their data, and critically applying context.

The companies could have taken the easy way out. They could have:

The fact is that all these tactics could appear logical and rational and the next-most-obvious step.

What is required is critical thinking.

The examples serve to underscore the very reason that critical, strategic thinkers are necessary to optimize analytic results. Both strategies were founded in the businesses themselves, and understanding of customers’ behavior and needs.

The signals are not always clear. Among the noise there may be rich opportunities that require intelligence and expertise to extract. And with this effort can come big rewards.
​
Absent that critical thinking data is best left as raw, uncultivated material.

She is keenly able to extract and exploit meaningful intelligence from analytics and market research and apply those insights to create opportunities or address issues.

As a customer-centric, big data commander, Marina has conceived and executed analytic-based strategies that doubled revenue (without adding proportionate resources), extended existing services into new industries to support aggressive revenue goals, and redefined customer segmentation which reduced costs by 25% while driving up revenue 30%–and changed the company’s marketing model.

She has contributed her expertise to industries including software, technology, financial services, telecommunications, retail, pharmaceutical, non-profit, and professional services with all sizes of companies—from startups to global enterprises.