Picking up that call can be fixed in a second – just hang up on the recording offering you a business loan, “free” vacation, or security system, and block the number. Consistently making these Twitter mistakes, on the other hand, will end up costing you and your business big time.

If you have a presence on Twitter, you have to be monitoring your account. If you’re not, it’s probably best to not be on Twitter for your business.

More and more, people are turning to social media for customer support or to lodge complaints, and Twitter is often the first place they go. 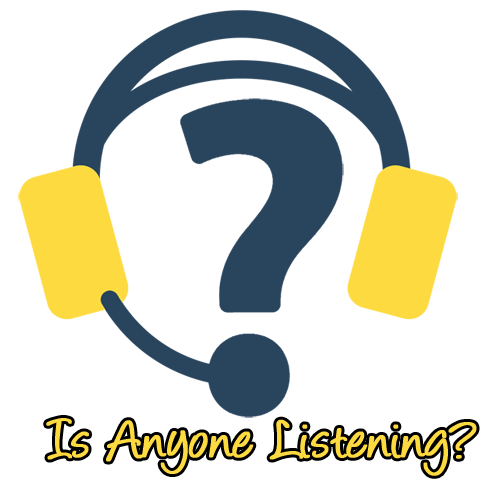 Not only will the person who reached out go unanswered, it’s in the public eye that you’re not responding to customers and/or prospects.

If you really want to milk the most from your Twitter marketing, proactively monitor for prospects and business. But at the very least you need a strategy to monitor mentions of your own business so you can respond appropriately.

This post on monitoring Twitter with TweetDeck has in depth instructions on how you can easily keep an eye on Twitter all day with minimal effort.

When it comes to hashtags, there are two major mistakes I see all the time.

First, businesses abuse a trending hashtag by using it to get exposure for a tweet that has nothing to do with the trending topic. This isn’t really a mistake – it’s just spam.

For instance, #JobsReport is trending as I write this – a lively conversation around the employment figures released by the United States Labor Department. I only had to look back in time seven minutes to find this gem: 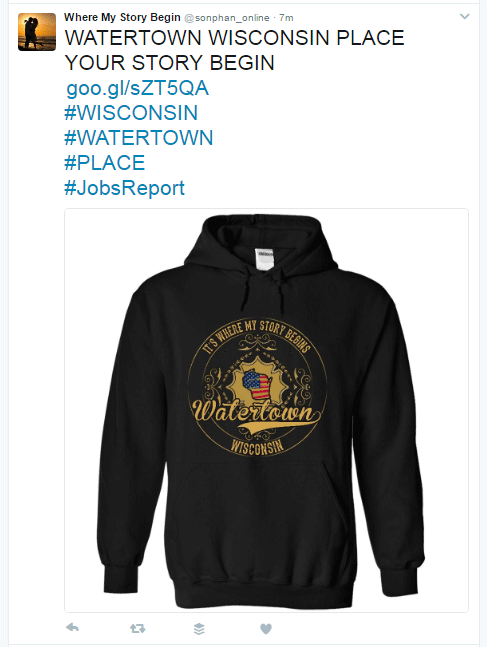 While I’m sure most people interested in the Jobs Report did start their story in Watertown, Wisconsin – #sarcasm – it’s not a great tweeting strategy. This is a “hashhole” move. Don’t be that guy.

Second, businesses often misuse a trending hashtag because they didn’t take the two seconds to click on it and find out what the hashtag is actually referring to. This is a legit mistake, but there’s no excuse for making it.

If you’re not 100% sure what the hashtag conversation is about, just click it and find out!

Entenmann’s learned this lesson the hard way when they famously sent out the tweet below with the trending #notguilty hashtag. Unfortunately for them, it was in reference to Casey Anthony being found not guilty of murdering her two-year old daughter. 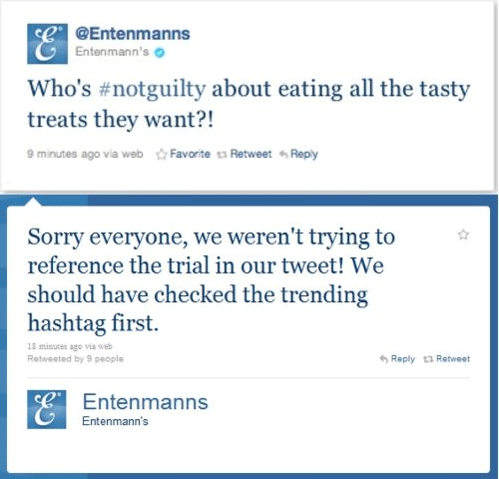 This might be funny if it weren’t so tragic. At least they got one thing right – they should have checked the trending hashtag first!

One of the biggest mistakes businesses on Twitter make is not tweeting enough. Twitter moves fast. Tweeting once or twice a day just won’t cut it if you want to move the dial for your business.

Don’t be afraid that you’ll annoy your followers by tweeting too much or tweeting the same thing more than once.

Remember, most of your followers won’t see any given tweet. Links to evergreen content can (and should) be repeated for you to drive the most traffic back to your website as possible.

Create multiple tweets that are linking to the same content to keep your feed from being too repetitive. Also, A/B test which tweets do best and send those out more often.

Software like Social Oomph and Post Planner even have a feature where you can create a queue of tweets that will go out in intervals and queue them to repeat forever. Just make sure you’re monitoring and removing tweets that are outdated or no longer relevant.

So you have it – three common Twitter mistakes you should never make again. There are plenty others, but if you take these to heart, your Twitter marketing will be that much better.

I’d love to hear from you about what Twitter mistakes you’ve made or seen others making that drive you crazy, so drop a comment in the section below!

This post was first published on Integrated Marketing Association.

David is the content manager and wearer of many digital marketing hats at Social Quant in Tampa, Florida. When not staring at a computer screen, you can find David at the local parks playing basketball or staring at a TV screen watching Georgia Bulldogs football.