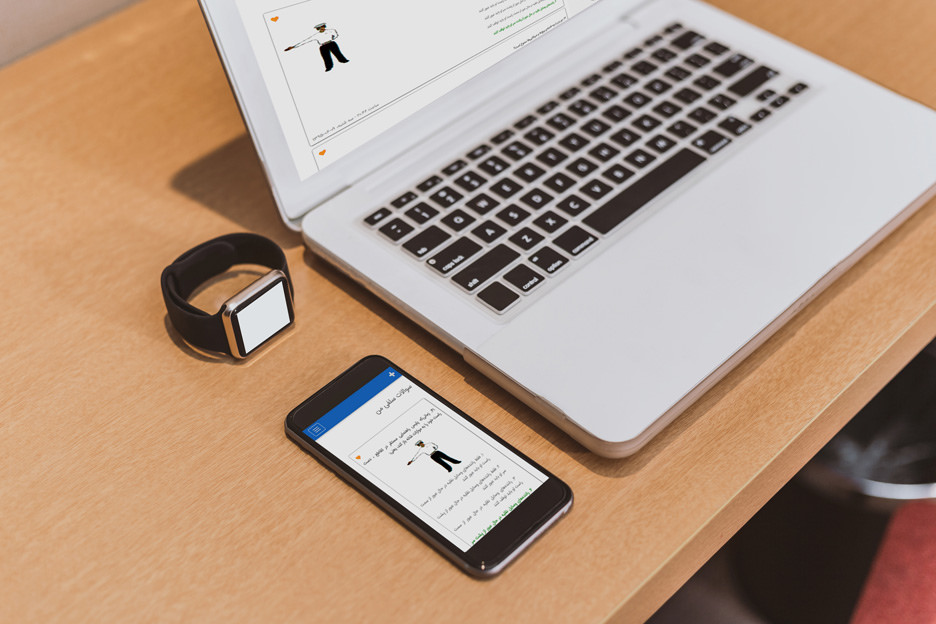 If you’re like me you’ve spent the last week eating Thanksgiving leftovers and shopping for presents for everyone on your list. It’s certainly been a busy week getting in the holiday spirit, but now that the tree is decorated and the presents are wrapped, it’s time to take a look at what’s going on, what you might have missed, and what you definitely need to know. So here we go, with this week’s edition of the Things You Need to Know This Week.

As we rely ever more on our mobile devices, having the very best apps can make a huge difference. We loved this compilation from Time magazine of The 50 best iPhone and Android Apps of the Year shared on LinkedIn by HP’s Vincent Brissot, who you should definitely be connected to and/or following on Twitter, where you’ll find him @VincentBrissot. Apps made the list by being incredibly popular (like Facebook’s Messenger, Snapchat and Pokemon Go), or were released this year, and/or had a redesign that earned them a spot on the list. Whether it’s a messaging platform, a productivity tool, a game, or entertainment, it’s a safe bet you’ll find something here that you like – a lot!

In an update that has been a long time coming, Netflix debuted an offline viewing mode for mobile apps, a change that deservedly has Netflix fans rejoicing. The simple function allowing viewers to download content and watch without an internet connection shows just how competitive the video streaming market is. What do you think? Is this an early holiday gift that’s making you rejoice? I know I am! Via eMarketer

The White House is getting into the Artificial Intelligence game with a new app called 1600. The app brings the country’s most famous residence to life on the back of the dollar bill in hopes of teaching people more about its history. Via CNET

Speaking of Artificial Intelligence, the team at Facebook has some advice for people interested in a career in #AI and developed a video series dedicated to AI 101. Largely intended for the college audience, but definitely applicable to your high schoolers, the Cliff Notes’ version: Math, math, and more math! A great read here from the folks at TechCrunch shared by the amazingly smart Marsha Collier (whose blog you should be reading and who you should absolutely find and stalk on Twitter, where you’ll find her @MarshaCollier).

Read the article at TechCrunch. One of the videos the Facebook team has created are below and the others in the Facebook video series are featured at the end of the TechCrunch article. Share it with someone you know who loves math (and science) and who might be interested in machine learning and AI—and you might well change their career direction.

Google launched a tool to help companies build custom business apps to run on Google’s cloud platform. The simple drag-and-drop App Maker is the latest offering for Google’s G Suite and might be worth taking a look at, especially if you’re a small business owner. Via Business Insider

CNN acquired the talent and technology behind social app Beme with the hopes of bringing in a wider millennial audience. Beme, founded by filmmaker and YouTube’er Casey Neistat, is a video social network that has been quietly building traction the last couple of years. Neistat reports that he’s not yet sure where he and the team and CNN will go with this partnership, but he’s looking forward to doing new things. CNN is the latest media company to invest in an outside start up to reach the younger demographic. Via New York Times

Apple is stepping up the war with Google Maps by using drones to improve Apple Maps data. Apple is putting in a lot of effort to improve its Map app and has a lot of catching up to do to compete against Google Maps in that regard. So, it’s drones to the rescue! Not a bad idea, right? Drones are a whole lot cheaper than cars, and chances are good they can get the intel needed for the Maps platform in a pretty short period of time. Totally makes sense to me. Via TechCrunch

Spotify reveals listeners’ secrets in hilarious ad campaign with Time Square digital billboard. The ad features several pokes at listeners streaming habits. My favorite is definitely “Dear person who played ‘Sorry’ 42 times on Valentine’s Day, What did you do?” via CNET 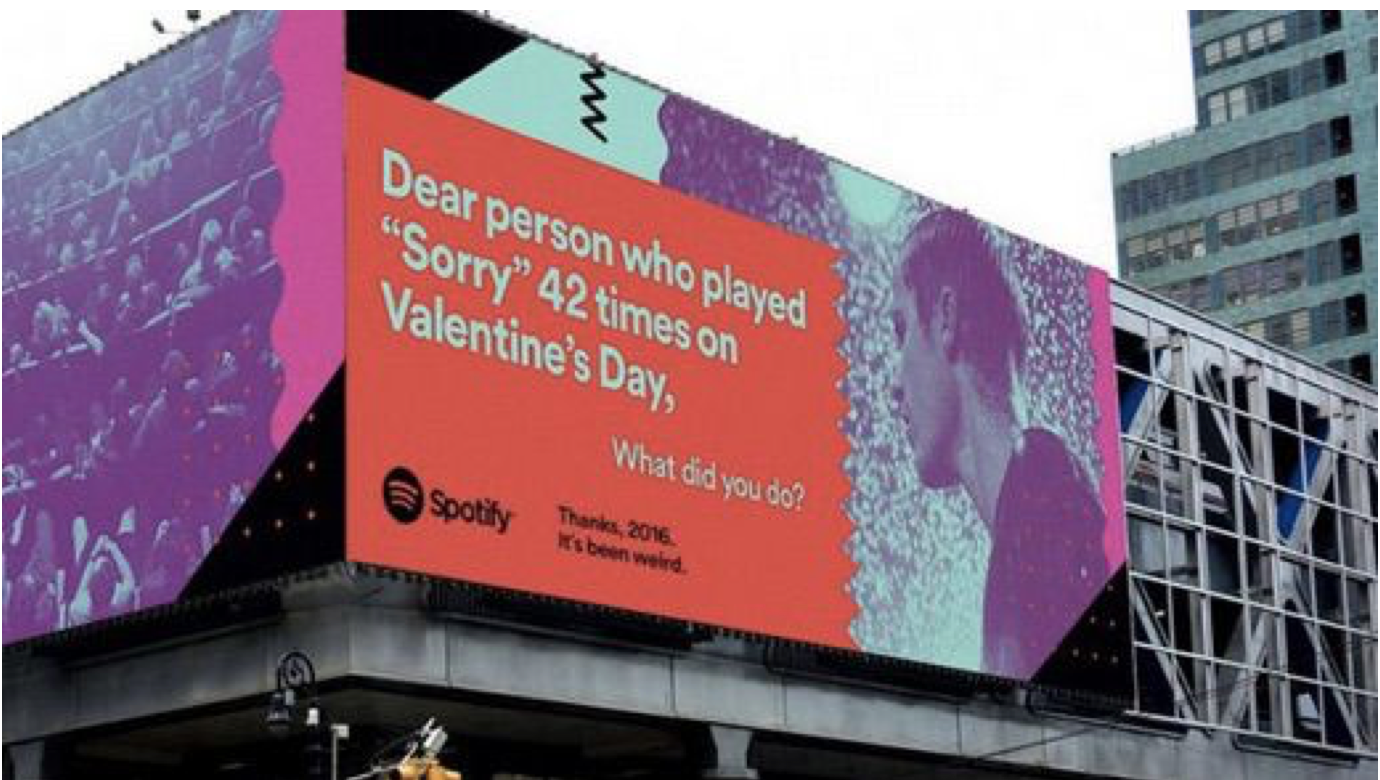 Advertising on Facebook or thinking about starting? A lot of B2B businesses don’t understand the considerable value that targeted Facebook advertising can deliver, and giving it a try might just be your path to a competitive advantage. Here’s a post from Elise Dopson over at Social Media Examiner on how to improve your Facebook ad results that’s well worth your time to check out.

That’s all the news I’ve got for you this week. Hope you find some things of interest here and here’s hoping you have the very best of amazing weekends!