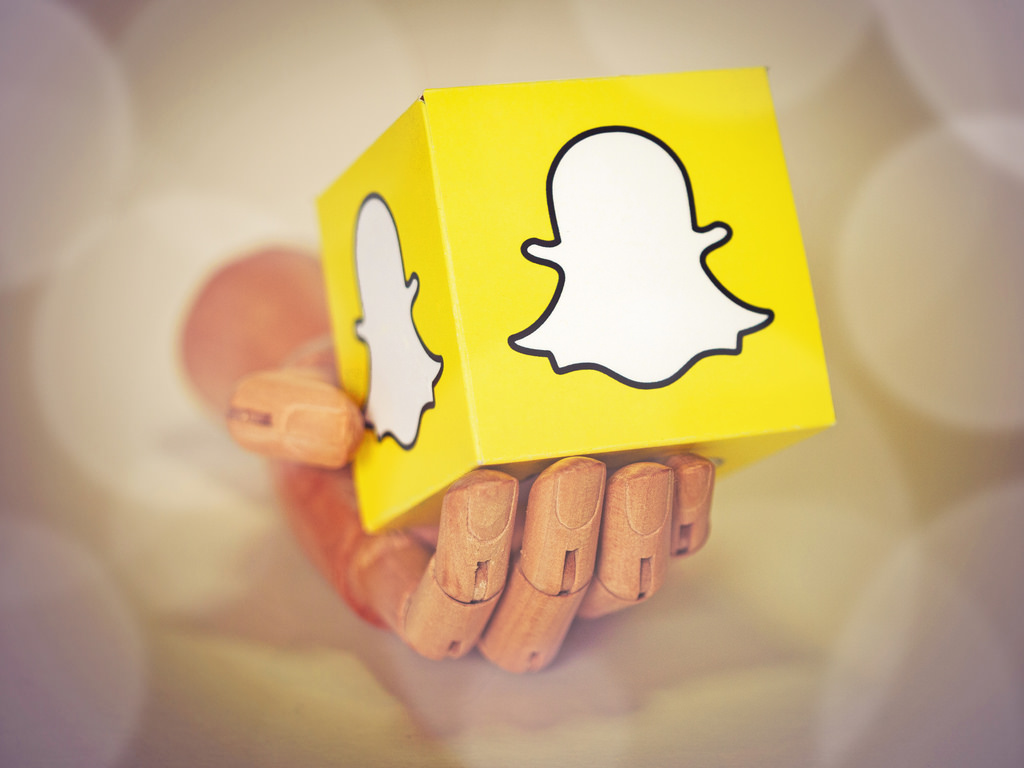 Social media usage has exploded as mobile, digital technologies have become the norm, not the exception. As a result, social channels have had to evolve to keep up. (Read: LinkedIn just got on board with live video!) To give you some perspective, there are 2.6 billion active social media users today, and Pew reports that six out of ten Americans get their news from social platforms. They’re doing more than reading news—they’re also snapping—i.e., sending photos and videos using the Snapchat platform. In fact, just this year, Bloomberg Technology revealed the number of daily Snapchat users has surpassed the number of daily Twitter users. If you’re one of them, you probably know that the lifecycle of a snap used to be only ten seconds, or 24 hours if it was part of your ‘story.’ Now, though, Snapchat has released the ‘Memories’ feature, a new and simple way to save your favorite snaps forever. Here’s how.

It was possible to save snaps or stories in the past, but only if you put the image or video files on your device or backed them up in the cloud. Both of those options worked, yet came with the hefty caveat of storage and accessibility concerns. Snapchat realized its users wanted a way to organize and save their snaps for longer than 24 hours, so it created the Memories feature that saves them onto a Snapchat server. Happier users equal more time spent in their app, so everybody wins.

Before we get into step-by-step instructions, make sure your device is updated. Then, follow these simple instructions:

When you’re through, you’ll find that Memories is searchable by time and location, similar to what happens when you sync your photos to iPhoto or similar service. Here’s something exciting: Memories also utilizes object recognition technology, so you can even search by keyword! This makes it easy to use old Memories to create completely new stories—as SocialPilot insightfully reported, that’s a lot like curating!

First, let’s address the elephant in the room. I know you thought the development I was going to cover was the recent release of Snapchat’s geostickers, special stickers you can use if you happen to be snapping from some of the biggest cities in the world. (Where in the world do I have to be to get this pizza-holding mouse? Because I want it.) 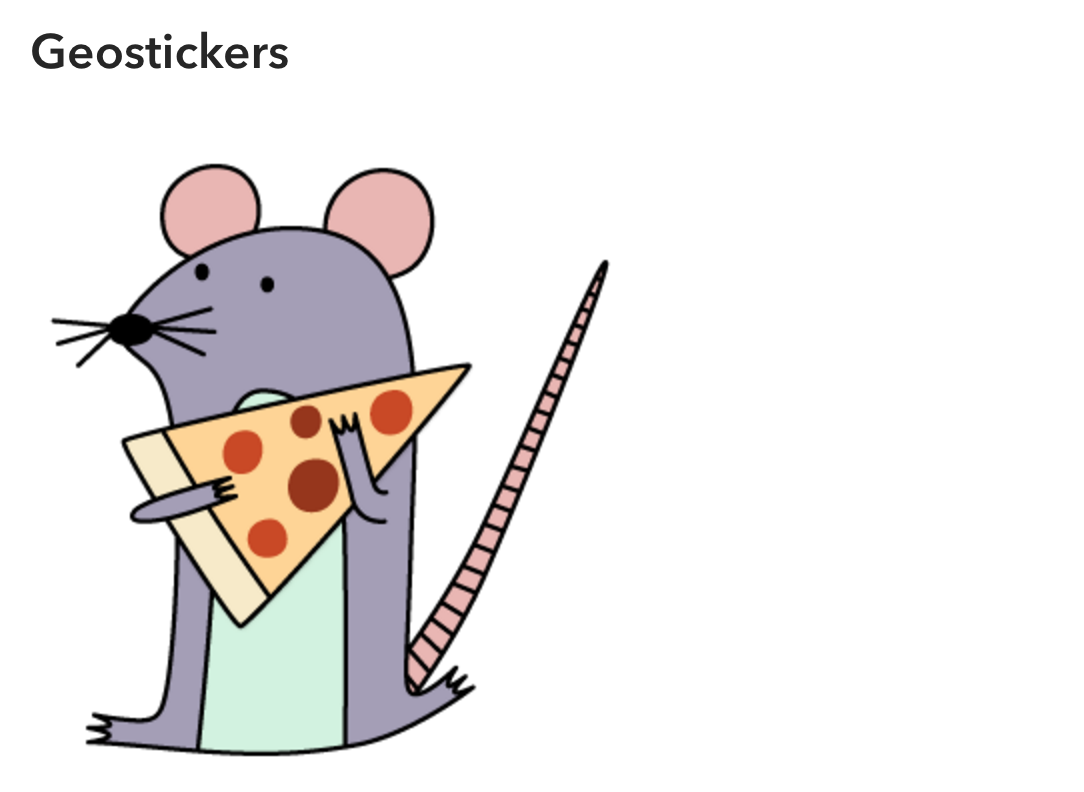 Instead, I brought you proof that already-successful platforms can still create value by listening to the needs of their audience. In Snapchat’s July 6th blog post announcing the release of Memories, they wrote, “We realized that Snapchatters want to feel comfortable showing their Memories to friends while they’re hanging out together, so we made it easy to move Snaps and Stories to My Eyes Only — and avoid awkward moments when a friend stumbles upon a Snap meant just for you.” In other words, they addressed one need while proactively anticipating another, and there’s something every brand can take away from that move.

Do you use Snapchat? What do you think of the Memories feature? I’d love to hear your thoughts.

Photo Credit: How To Start A Blog Online via Compfight cc