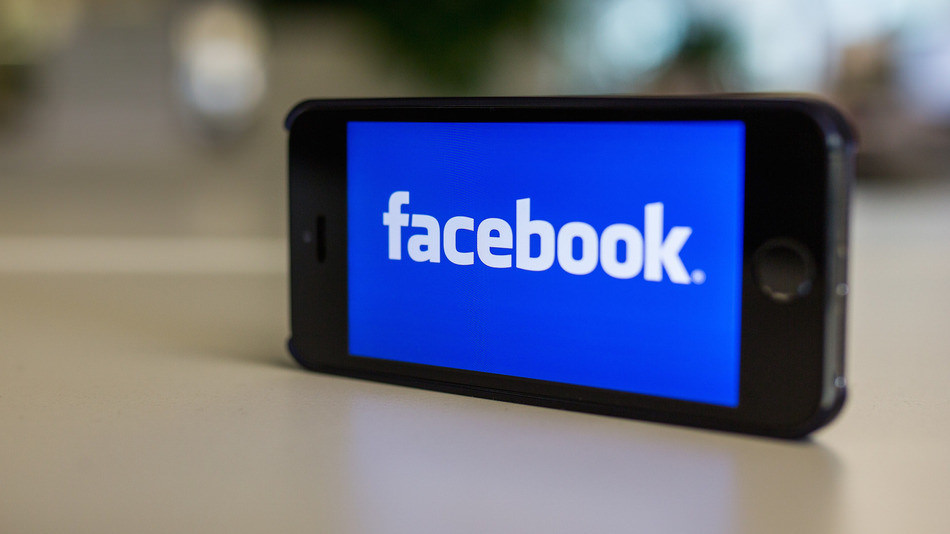 There’s a line I often say to my colleagues…heck, I say it to my friends and family too: The one thing that’s constant about being around me is change! Well, that and the fact that I’ll always be thinking about (and talking about) food. That’s another constant.

And Facebook? Change and innovation is what Facebook is all about, too. F8, Facebook’s annual conference for developers and service-building entrepreneurs, took place in San Francisco this past week and there’s much buzz about Chatbots, the latest addition to Facebook’s Messenger platform.

Chatbots—(and the AI that powers them)—are important because they are in many ways the future of communication and, for sure, the future of customer service. So, what are Chatbots, where are you going to see them, how will you interact with them, and why does any of this matter? Let’s take a look.

Chatbots are programs that harness the power of artificial intelligence (AI) to simulate real-time conversations with humans using the program housing them—in this case, Facebook’s Messenger platform (which continues to evolve in impressive ways in a very short period of time). Think of chatbots as interactive virtual assistants so conversational they have the potential to make even Siri look archaic, thus changing the way users communicate both with brands and with one another online.

Need examples? Chatbots can alert you to movie show times, tell you the weather, book your airplane tickets, and even connect to Messenger’s built-in payment system for one-button purchases of goods (or even bill payments). Chatbots allow you to bypass traditional communication methods like phone calls, emails, or even in-app requests. Have you downloaded Facebook’s latest update to Messenger yet? If so, there’s already a “Bots and Business” heading section, as you can see in Figure 1 below.

It’s no secret that Facebook’s popularity among the younger crowd has been dwindling for some time, with the popularity (and in some instances, the lack of parental presence) of platforms like Snapchat, Twitter, and Instagram. Facebook has been quietly focused on remedying this. For example, rolling out its Live video service and making its API publicly available, allowing developers to integrate live-streaming into third-party apps and devices. There are also new features that could enable mobile users to do more with live videos (creating, finding, and sharing them, that is) similar to the capabilities of rival YouTube, and let’s not forget those nifty reaction buttons rolled out in recent weeks.

Chatbots have little to with reinvigorating the interest of teenagers, and everything to do with the future of business. Many business leaders see their potential, too, including our friend, Patrick Moorhead of Moor Insights & Strategy. Moorhead told CIO Magazine the bots had serious implications in the enterprise, potentially helping large companies eliminate 1-800 numbers and doing a whole lot more.

“Bots will give consumers, who are more comfortable chatting with someone, the ability to buy products and services and get customer service,” Moore said in the interview. He went on to explain that he believes Facebook will expand the use of chatbots, eventually even integrating them into their ad or search functions. That way, users wouldn’t even have to leave the Facebook platform to interact with (and even purchase from) their favorite companies. And let’s face it, Zuckerberg and team have long been focused on figuring out innovative ways to keep users on the Facebook site as long as possible. He’s damn good at it, too.

If you’ve got a Facebook page for your business (and whether it’s large or small)—the changes announced at F8 are exciting. We’ll no doubt be seeing third-party or enterprise users using the Facebook API to build chatbots or other related chat tools, and we’ll no doubt see businesses and publishers flocking to the integration of Live video into their content and campaign efforts.

Speaking of publishers, note that there are implications for publishers to get in on the action and possibly send breaking news via bots. These chatbots signal more than advancements in Messenger, though—there are significant implications when it comes to app architecture, deep linking, and even AI. All, it seems, have one goal in mind: Creating a seamless user experience via more sophisticated and meaningful interactions with platforms, all with a view toward adding value and keeping users logging in, and staying on the site—no matter their age.

What do you think? Sooner rather than later, you might be having your chatbot make dinner arrangements, or turn to it instead calling that 800 number or going to a website for customer service.

Let’s switch gears for a moment. You may be ready for the change from a consumer’s perspective, but how do you see this through the eyes of your business? Even if you don’t frequent Facebook Messenger or feel you have much skin in the chatbot game, there are lessons to take away from this development—the focus on user experience, the focus on customer service (and experience), the courtship of developers who thrive on building these type of API tools, etc. I don’t think this is just a Facebook thing—it’s an industry thing, and it’s here to stay. What do you think? Do you see chatbots in your future? I’m pretty sure I can guarantee they’re in mine.