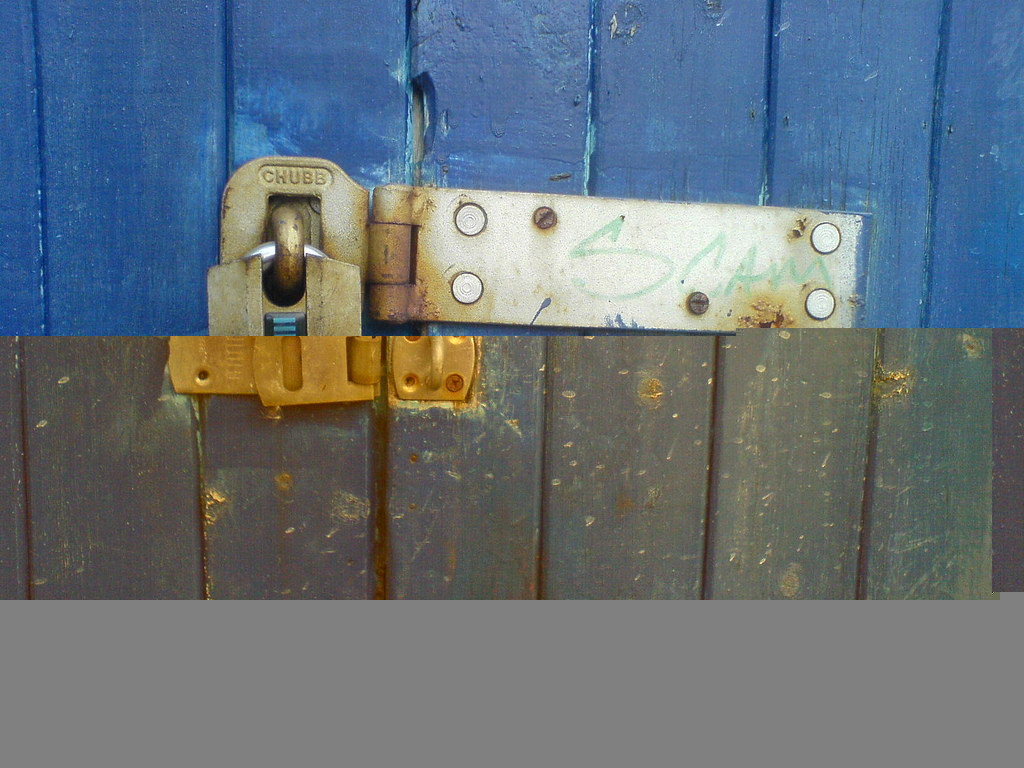 The term “big data” is no longer just the latest business catchphrase. Today’s technology gives us the ability to capture, store, and analyze enormous quantities of data, amounts that would have been unimaginable just a few years ago. Access to this data has provided myriad business insights in areas such as planning, operational efficiency, and marketing and communication. Now though, strong evidence is emerging that the application of predictive analytics to data, especially in the healthcare sector, can help to identify and prevent scams and fraud on a large scale.

The news comes from the U.S. Centers for Medicaid & Medicaid Services (CMS). The CMS recently announced that during its first three years of operations, its fraud prevention measures had identified and prevented $820 million in inappropriate payments, more than half ($454 million) identified in the last year alone, suggesting that these results will only improve as time goes on. The return on investment during the last 12 months is estimated by the CMS to be in the region of 10:1, an impressive return by any standards.

The CMS deploys a range of tools from the Fraud Prevention System, which was created in 2010 by the Small Business Jobs Act to help to ensure that Medicare Trust Funds are protected from fraud. The system is similar to those used by credit card companies, in that it analyzes data to identify questionable patterns that may suggest further investigation might be warranted.

The Fraud Prevention System is part of a larger effort by authorities to clamp down on fraud in the healthcare sector. The result? A total of $25 billion being returned to the Medicare Trust Fund over the last five years. CMS acting administrator Andy Slavitt said of the system, “We are proving that in a modern health care system you can both fight fraud and avoid creating hassles for the vast majority of physicians who simply want to get paid for services rendered. The key is data.”

A recent example cited by the CMS came in the form of coordinated action from the Department of Justice and Health & Human Services (HSS). This resulted in charges being laid against a more than 240 individuals, including 46 doctors, nurses, and other medical professionals. This largest ever anti-fraud action is reported by the CMS to have involved more than $700 million in false billings.

So what types of scams are prevalent in the healthcare system and how is data analysis being used to identify and combat them? The CMS lists four main types of frauds around the prescribing of medicines.

Prescription limits exceeded. Not every state will allow unlimited prescription drugs coverage for Medicaid patients. Sixteen states currently impose limits, usually at four per month per person. (This compares with an average of 12.2 per month for adults aged 19 to 64 and 27.4 for those over 65 according to the CMS.) Fraudsters will try to get around the limits by creating false identities to obtain additional prescriptions. Using statistical models based on the average use by households, the CMS is able to analyze data to identify anomalies that might need further investigation. The statistical models enable the agency to take a closer look at individual households to see if the number of prescriptions claimed is valid, or if there is reason to believe there’s been fraudulent activity.

Undocumented claimants using false information. By its very nature, information held about citizens by federal and state agencies tends to be fragmented. By running data validation models on various sources of information, agencies can identify false claims from claimants who don’t have the residential status to make a valid claim.

“Small town scams.” This scam involves doctors or pharmacists who create false identities for patients, who are then enrolled for health coverage. Through these so-called “pill mills” they then write fake high value prescriptions which are billed to the federal government. This scam gives the fraudsters a double hit as they also have the opportunity to turn an even greater profit due to the street value of prescription drugs. With pattern analytics showing that fraudsters of this kind become greedier over time, analysts are able to create models that can help to identify frauds by examining data across specific locations.

Benefit plan scams. The Affordable Care Act allows employers to sponsor individuals as part of their benefits plan. Inevitably unscrupulous employers may attempt to create false identities to make claims for services that have not actually been delivered. Applying data models to match relevant records can highlight fraudulent claims. According to CMS, this type of modeling has shown that more than four million HealthCare.gov applications couldn’t be validated against other records, thereby raising suspicions of fraud.

While we have become accustomed to big data being used to increase earnings and improve operational efficiencies, it’s equally as interesting to learn from the healthcare sector how data analysis theories can be applied to identify and reduce fraud. Criminals will, of course, always find new ways to defraud the prescription system, but it’s good to see that big data technology is being used to get ahead of the game.

If you’re a healthcare entity or a managed service provider serving the healthcare space, reducing fraud is likely top of mind. How are you using big data to do that? I’d love to hear your stories.